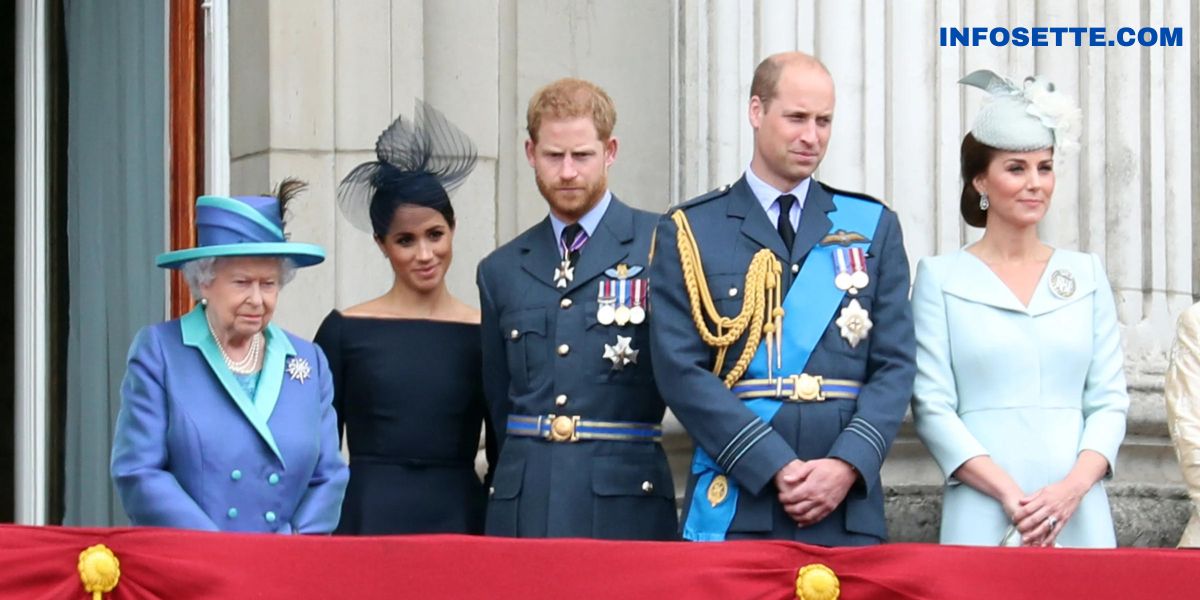 Jemima Packington, a fortune-teller who predicts the future using asparagus, has announced her top predictions for members of the royal family for 2023.

The 65-year-old has correctly anticipated big events such as Brexit and Harry and Meghan’s retirement as senior members of the Royal Family.

When it comes to the royals, the Asparamancer predicts a health worry for Princess Anne.

Jemima anticipates more royal births in 2023. The Coronation of King Charles III will be a wonderful moment for everyone who attend. A ray of light at a dark moment The fortune teller, who also prophesied the Queen’s death, predicts that King Charles III will abdicate next year and be succeeded by Prince William.

Princess Anne will have a health scare, demonstrating to the public that she is a hardworking and dedicated member of the Royal Family who should not be taken for granted.

She claims to have divine knowledge of the future by tossing spears into the air and evaluating how they land, according to reports.

In 2019, she correctly predicted cricket triumph for England, Big Brother returning to our screens and US love musical ‘A Star is Born’ winning an Oscar.

Several of her 2022 predictions, such as Croatia winning the World Cup and Boris Johnson remaining Prime Minister, were less successful.