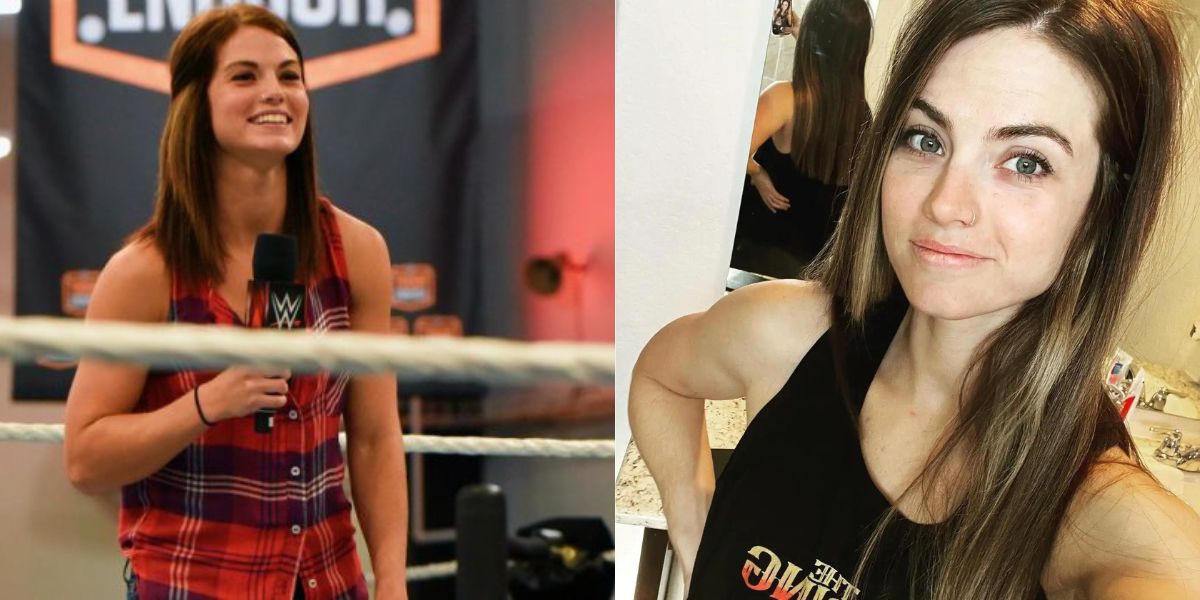 Sara Weston, better known in the WWE as Sara Lee, died at the young age of 30. Wrestling News confirmed this via its Twitter account after the wrestler’s mother broke the heartbreaking news.

Terri Lee, Lee’s mother, shared the news of her passing on Facebook on Thursday. There was no mention of the cause of death.

This is heartbreakingly tragic. Sending love to her family. Very sweet human who I got the pleasure to know and work with. 💔 RIP Sara Lee pic.twitter.com/bGZ9FZNnXj

Terri Lee wrote, “It is with great sadness that we wanted to share that our Sara Weston has gone to be with Jesus. “The arrangements are incomplete, and we are all in shock. We respectfully ask that you give our family space to grieve. We all require prayer, but especially Cory and his family.”

Sara Lee was a WWE star :

Sara Lee was the winner of the latest WWE Tough Enough competition. After that, she spent a few months performing live shows in NXT before being released from her contract.

Sadly, she left gladiator Cory Weston, who was a member of the former NXT Tag Team Champions with Buddy Murphy, widowed and orphaned with three young children.

Sara discussed her recent return to the gym for the first time since suffering from sinusitis in her most recent social media post, which was published on Instagram just over 24 hours ago. “I’m happy that I’m finally in good enough shape to work out twice a week. My first sinus infection ever left me in ruins.”

No tweet or amount of words can bring back this beautiful human, but all of my heart goes out to @TheWestinBlake & their family. Sara Lee will be missed greatly. ♥️
The photo on the left is how I will always remember her – laughing, smiling, carefree. pic.twitter.com/XLlLFXDOcF