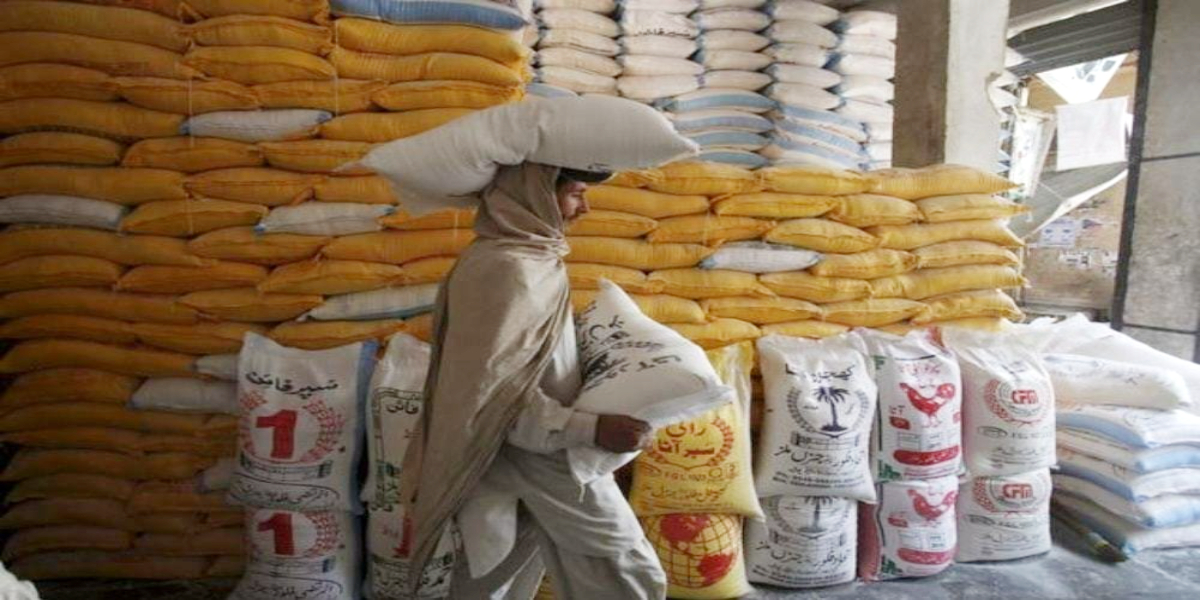 (Infosette News) KARACHI: Following the release of the subsidised wheat quota to the flour mills by the Sindh government, the flour price has decreased in Karachi’s open markets by up to Rs 10 per kilogramme.

The cost of wheat per kilogramme decreased from Rs 130 to Rs 120 on the open market. Chakki and fine flour are now less expensive, according to the Karachi Wholesale Grocers Association.

The cost of chakki flour has been decreased from Rs 160 to Rs 150 per kilogramme.

The Sindh government issued the discounted wheat quota to flour mills, which decreased the price of flour by up to Rs10 per kilogramme in Karachi markets.

The government gave as its justification the severe shortage of flour and rising costs.

Today, the provincial food department distributed the wheat quota to the proprietors of chakkis and flour mills. 97,000 tonnes of subsidised wheat have been delivered to flour mills, and the Karachi chakki owners have received 700,500 tonnes.

In Hyderabad, the food department gave 7,000 tonnes of wheat to chakki owners and 27,947 tonnes to flour mills.

To date, the provincial government has given 201,608 tonnes of wheat to flour mills and 25,392 tonnes to owners of chakkis throughout Sindh.

After a steep increase in the pricing of other vital commodities as well, a flour crisis has affected Punjab, Sindh, and Balochistan, making it difficult for locals to buy inflated flour from local marketplaces.

The severe wheat shortage in Punjab prompted the provincial food administration to review the records of the flour mills.

The food agency requested three-month records from flour merchants and store owners earlier in the day. The data will be gathered in a week by DFC and AFC food.

The action was made after flour prices in Lahore increased for the eighth time in two months. In the provincial capital, a 1 kg bag is currently being offered for Rs160, an increase of Rs10.

The cost of flour increased further in Balochistan’s provincial capital, Quetta, where the most recent prices for the good hit Rs160 per kg.

Although the government has a subsidised flour programme, the price of the 10-kg flour in the area reached Rs 1,600, and there is also a severe flour scarcity in the Quetta utility stores.

The provincial food agency declared that the wheat quota would be released to flour mills on January 10.