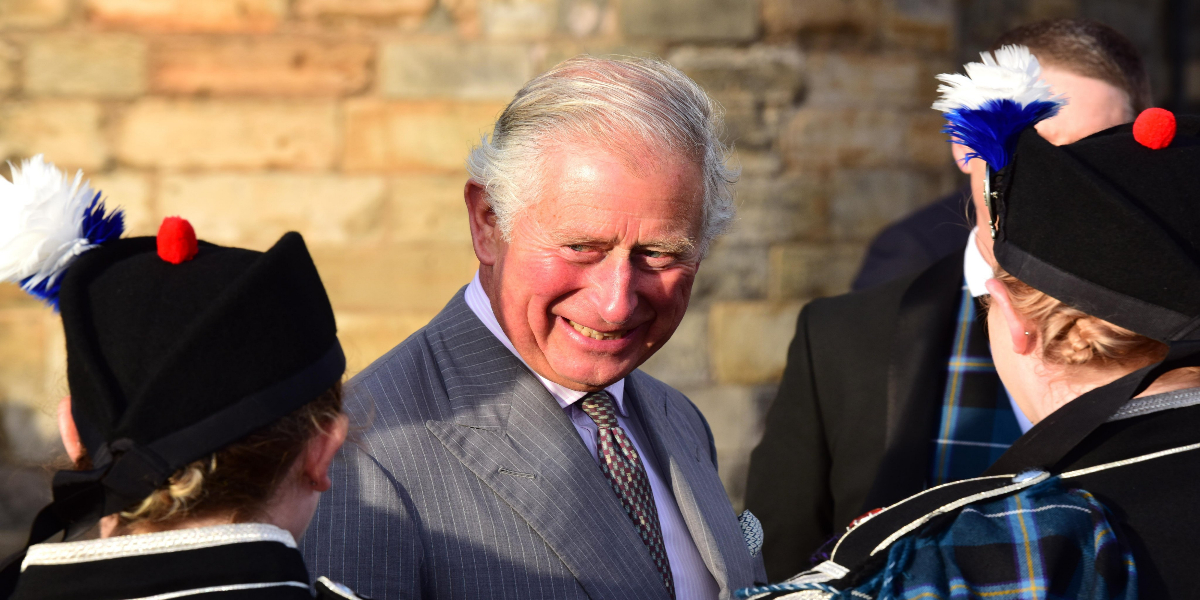 Simon Dorante Day, the “illegitimate son” of King Charles III, asserts that he wrote the Queen a letter ten months before she passed away.

Simon stated it is time for him to look for the truth about his identity in a Facebook post this past week.

The last letter he wrote to Queen Elizabeth, he and his family “felt today would be an acceptable one to share with you,” he stated.

I can undoubtedly comprehend past behaviours related to my existence and, to a certain extent, forgive them, but I cannot forget what happened.

These actions, according to him, were taken to “conceal” his “real identity”.

He said, “It would be naive of me to suppose you are unaware of my assertions. “Neither that you haven’t been keeping up with events so far,”

He continued by “requesting your help in coming forward, fixing this matter, and halting this global assault.”

Simon claims that when they were 17 years old, Charles and Camilla welcomed him back. In the end, the couple had to break up with him to preserve the royal reputation.