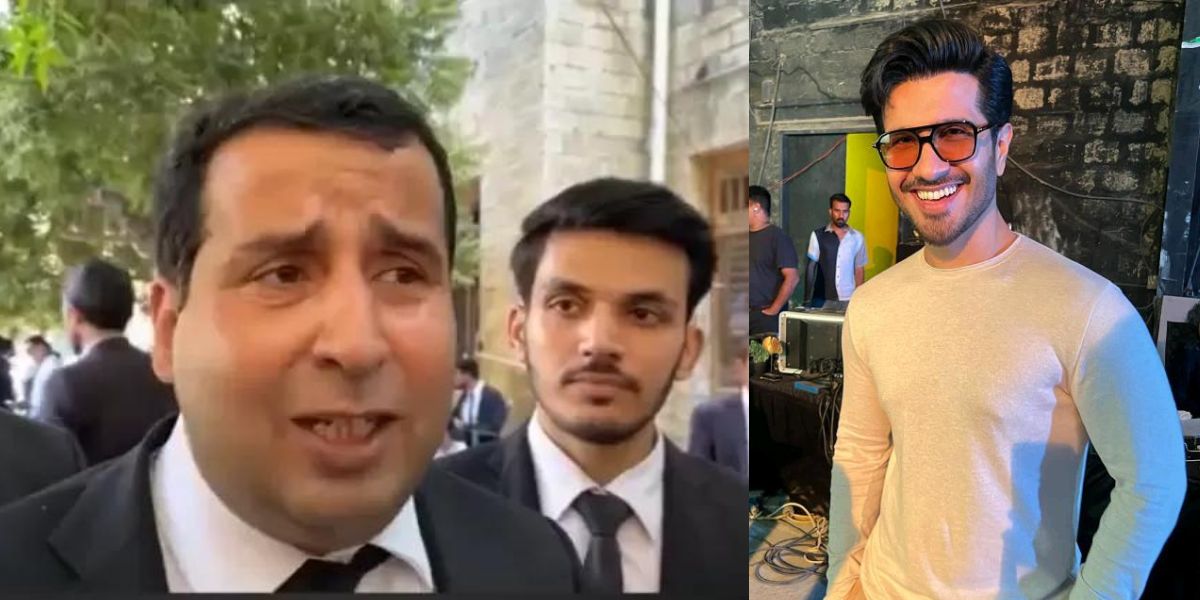 When a couple in the public spotlight gets divorced, it makes things even more difficult and traumatic for everyone involved. Divorce is an extremely terrible event for both men and women. Feroze Khan and Aliza Sultan wed at a very young age, and the couple’s whole union has been the subject of media attention. Their relationship wasn’t fantastic, and they once split up before getting back together. After they got back together, their daughter was born, but things went awry and they are now legally separated. 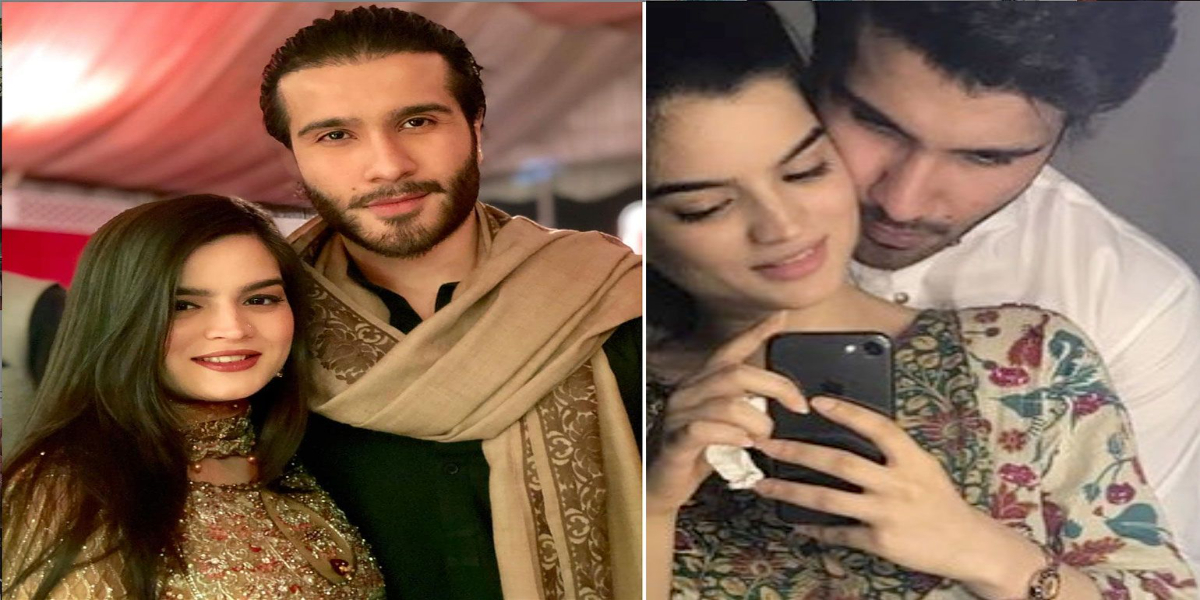 The divorce has not been simple because Aliza made charges of abuse against Feroze Khan, to which he made no response, and now the couple is fighting in court over who will get custody of their children Sultan and Fatima. 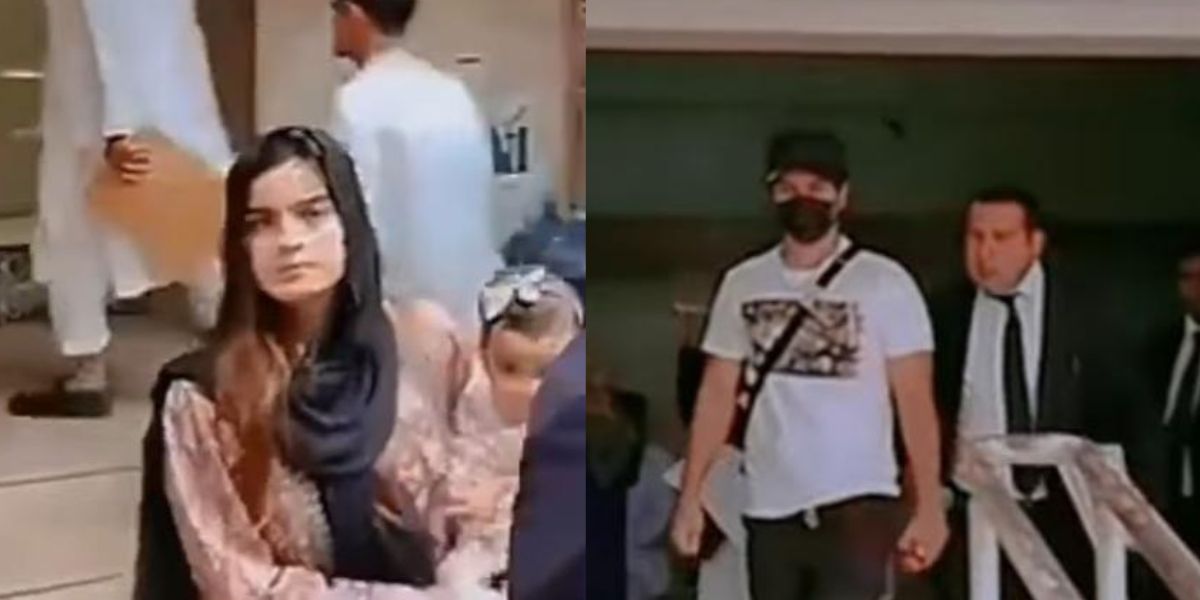 Aliza and Feroze khan attended the session in court when their attorneys presented the official requests from both parties. According to Aliza’s attorney, his client wants to provide her children with separate housing that meets their father’s requirements and has requested 1 lac for each child’s maintenance. While Feroze attorney indicated that they are not willing to set up a separate accommodation because Feroze would become more concerned about his children’s security.

Here is what the lawyers said: