Abdullah Khattak, a popular Pakistani vlogger known for his academic videos, died in a tragic Accident in Peshawar. 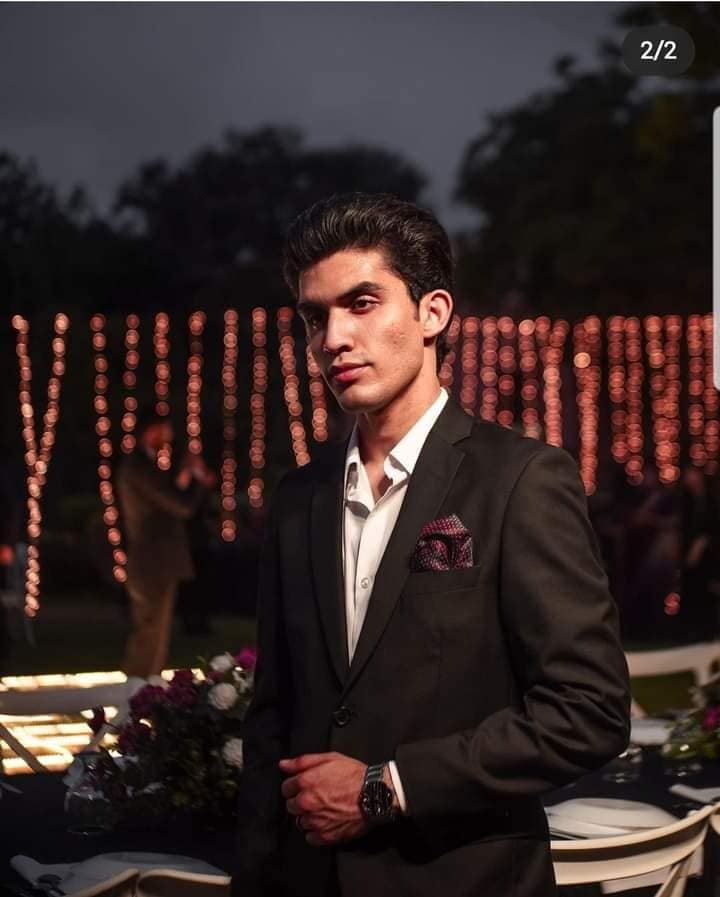 One of the 21-year-old medical student’s close friends shared the heartbreaking news of his death on Instagram.

“I don’t know how to announce this, but tragically last night @ak02k died in a road accident,” Bilal Siddiqui wrote alongside a photo of the late vlogger.

“There are few words to express the deep pain and sorrow of losing such an angel,” he added. “I still don’t believe death would come to you this early.”

“Please pray as many times as you can ask Allah for his forgiveness, remember his family in your prayers, it’s really difficult to cope with such a loss,” Siddiqui said, requesting prayers for the deceased soul.

“May Allah forgive his beautiful soul like a newborn baby’s death, and grant patience to all his family members,”

Everyone on Tiktok is devastated by his untimely death and sends their condolences to his family and friends. Romaisa Khan writes on her Instagram, “I still can’t process, ye kaise ho gya.” I can’t stop shaking, we had so many plans together, vlogging krni the sath. “How come Allah Miyan?” He was only 21 years old and a treasure to his parents. Shahveer Jafry, a YouTuber, expressed his condolences on Khattak’s last Instagram post.

“Shocking! “May his soul rest in peace,” wrote Jafry. “May Allah grant his friends and family the fortitude to bear the tragic loss of Abdullah.”