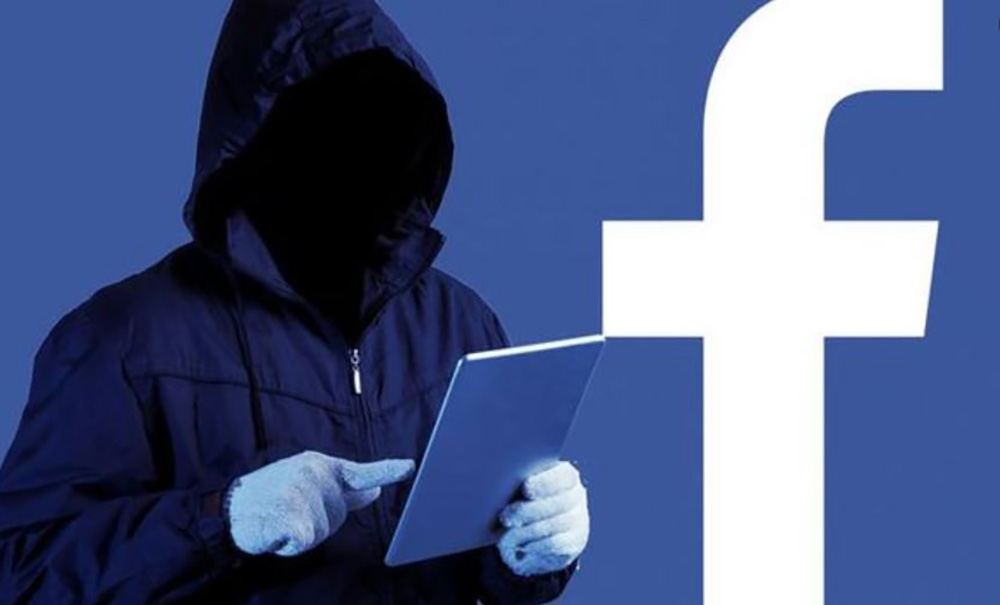 Many users who reported the bug on Twitter also uploaded screenshots of their news feed. The number of outages reported on Wednesday peaked between 12 and 3 pm, with 339 reports at 1:05 pm, according to Downdetector. According to the outage monitoring website, 60% of disruptions were recorded on apps, 26% on feeds, and 14% on websites. facebook hacked Thousands of outage reports came in from the US and the UK at the same time.

“We’re aware that some customers are having problems with their Facebook Feed,” a Meta spokesman told Dailymail. We’re working hard to restore normalcy as soon as possible, and we apologise for any inconvenience.”