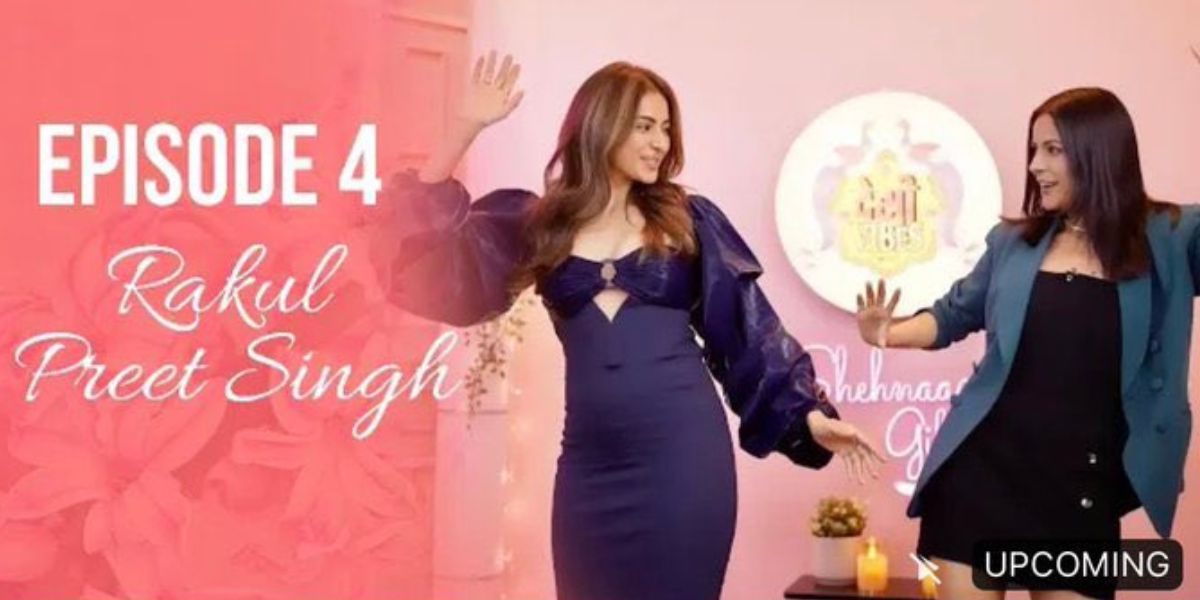 Recent episode 4 of Desi Vibes With Shehnaaz Gill is now available, and the social media sensation and former Bigg Boss contestant spoke with actor Rakul Preet Singh, who appeared on the show to promote her film Chhatriwali. The two women revealed on the show that they had each purchased diamonds for themselves because they do not want to be reliant on others for such lavish gifts.

Shehnaaz showed Rakul her diamond ring while they were talking, and the latter complimented her on it. Shehnaaz then revealed that she had purchased diamonds for herself. “Main khareedi hui khud se. (I purchased diamonds for myself.)” “Khud se isliye khareedi ki koi kisi ko deni na pade,” she added, “so no one has to give it to me.” Rakul then revealed that she, too, purchased a large diamond for herself three years ago while single.

“See, we’re not dependent on anyone,” Shehnaaz continued. Even if someone gives it to us later, they’ll know we already have it,” Rakul explained, “and if they have to give us something, it should be peace of mind.”