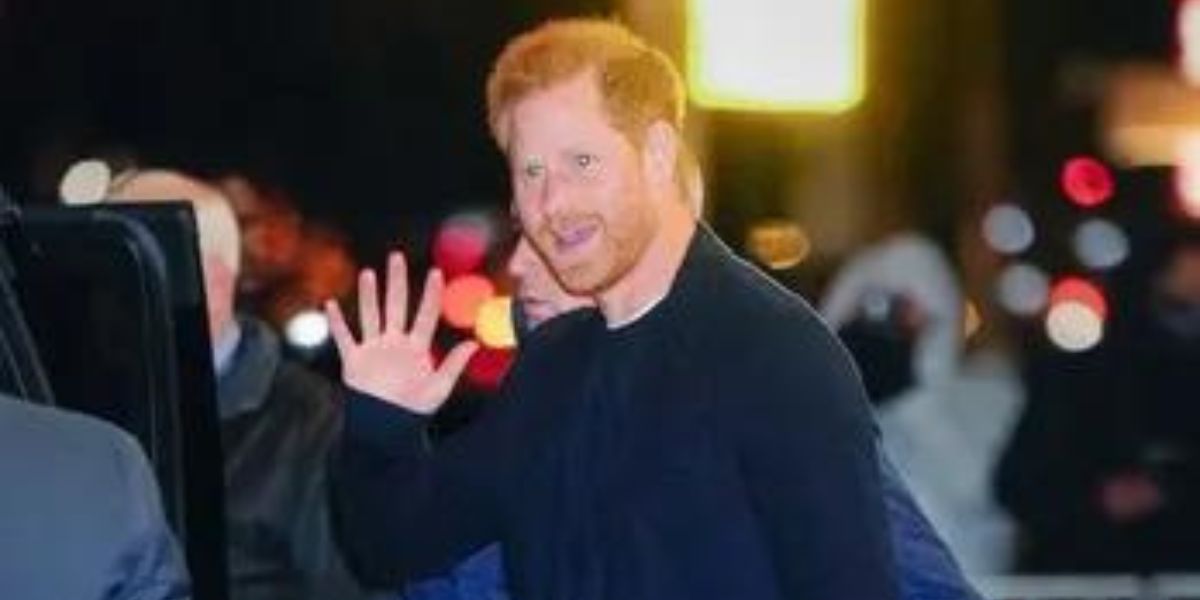 Prince Harry jokes in his book that the Graceland estate’s interior decorator “must have been on acid” when creating the design.

According to his recently published memoir, The King of Rock n’ Roll’s historic home did not impress the resident British royal in the United States.

Prince Harry wrote in his recently released autobiography, “Spare,” that he was unimpressed by Graceland, the late Elvis Presley’s former home.

“The home has been referred to variously as a castle, a mansion, and a palace. However, it made me think of the badger sett “wrote Prince Harry. “Dark and confining I proclaimed, “The King lived here, you say?” as I walked around. Really?’”

In the book, Prince Harry made the remark that whoever chose the house’s decor must have been high.

In one small room with loud furniture and shag carpet, Prince Harry recalled thinking, “The King’s interior designer must have been on acid.” RELATED TO ARTICLE: Firm’s response to Prince Harry book, “Spare,” is discussed by a member of the royal family.