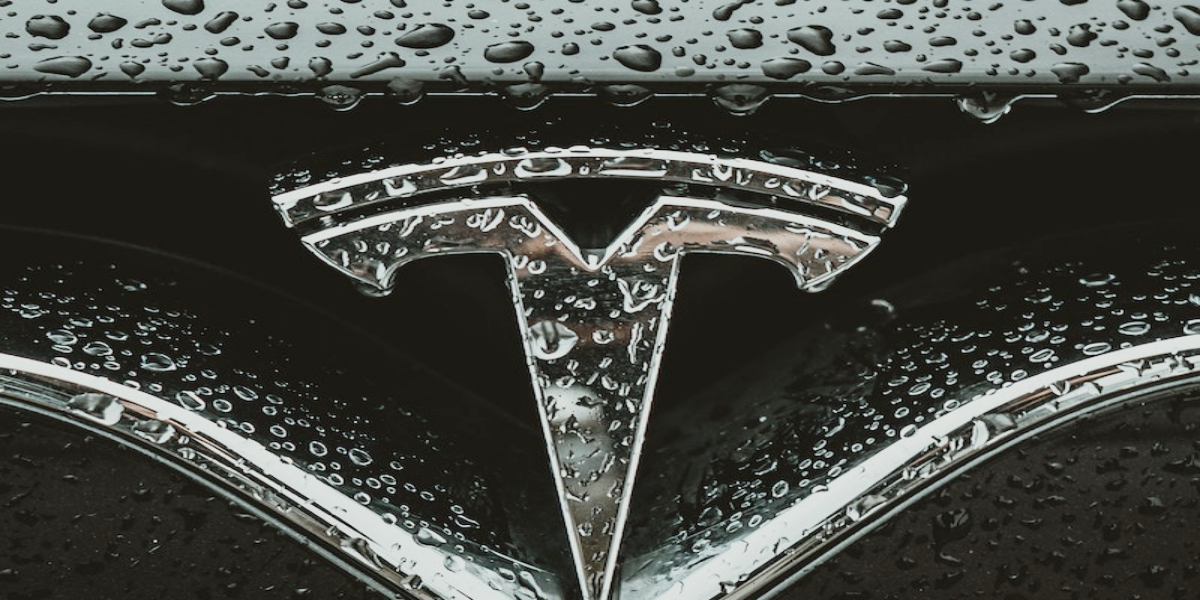 According to a file made public on Saturday, The giant Elon Musk Tesla automobile company is recalling more than 321,000 vehicles in the US due to a potential intermittent failure of the tail lights to illuminate.

The revelation comes after the business recalled almost 30,000 Model X vehicles in the US on Friday due to a problem that could cause the front passenger airbag to activate improperly. This caused its shares to drop about 3% to a nearly two-year low.

The electric car company claimed the recall involving the tail lights affects some 2023 Model 3 and 2020–2023 Model Y vehicles in the filing made to the National Highway Traffic Safety Administration (NHTSA) on Saturday.

Texas-based Tesla stated that the rear light problem will be fixed by an over-the-air update and that there have been no complaints of accidents or injuries linked to the recall.

According to the firm, the recall was necessary as a result of consumer complaints about car tail lights not working that it learned about in late October, mostly from overseas markets.

The analysis discovered that, in a few rare instances, the lights can occasionally stop working because of an abnormality that might result in false defect detections during the vehicle wake-up procedure.

According to Tesla, the problem has been the subject of three warranty reports.

According to data from the NHTSA, Tesla has disclosed 19 U.S. recall campaigns in 2022 that would affect more than 3.7 million vehicles, including four returns in November.