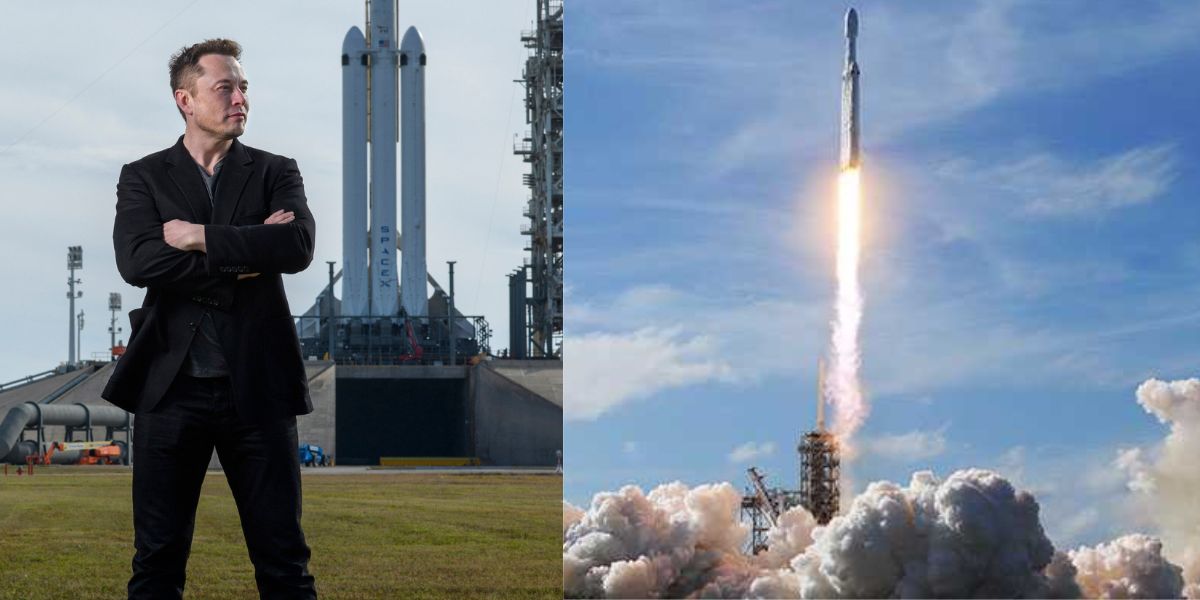 Despite the fact that billionaire Elon Musk on twitter shares an exciting video of his Falcon 9 rocket missions, a recent video showing the launch as seen by a Starlink satellite has sparked a lot of interest.

The head of SpaceX posted a breathtaking video of a second-stage deorbit burn on a Falcon 9, the company’s workhorse rocket.

Although the video is not in great definition, it is remarkable to view the launch as it happened from space rather than the earth’s surface.

The rocket Musk is referring to may be seen as a small white dot in the top right corner of the video, which is difficult to see at first.

The little white object flies into space like a flash.

The launch of the rocket happens in two parts. In the first, the rocket launches from Earth and returns to the planet to be used again.

According to CNET’s Amanda Kooser, “the second stage manages the transfer of the payload to orbit.” The enormous vehicle will now burn up in orbit and destroy itself.

Some people have voiced their worries about space pollution on social media. According to a recent study, mankind have already brought nearly 7,000kg worth of rubbish to Mars.