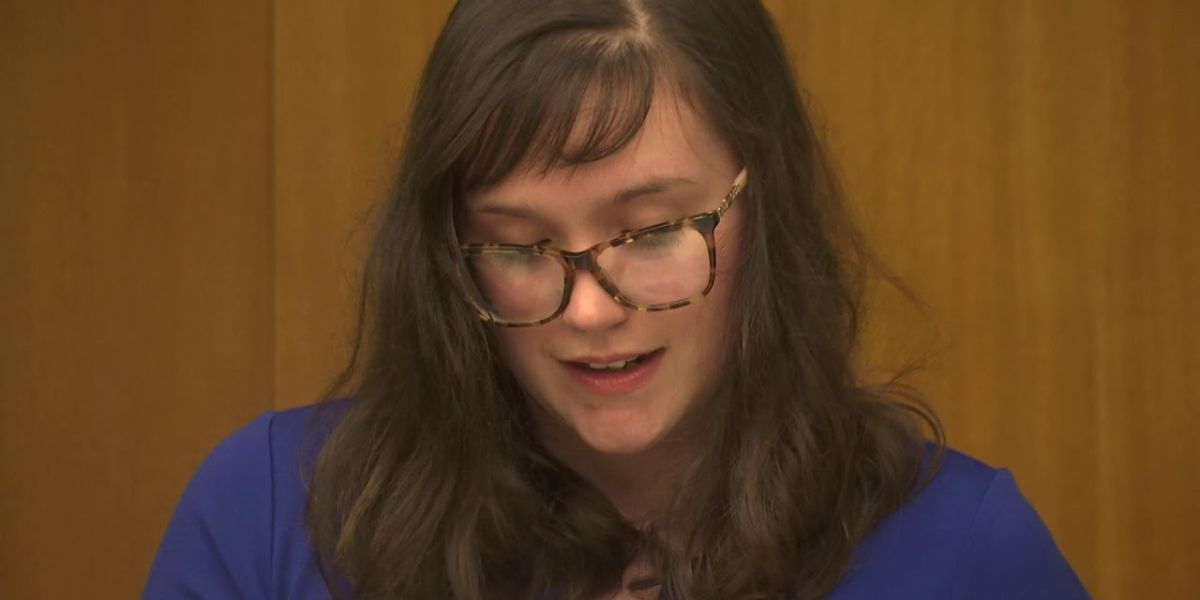 Ellen Friar was fifteen years old when she plotted to murder her father with her nineteen-year-old boyfriend. Ellen Friar was dating Gavin Curtis Macfarlane, a nineteen-year-old, according to court documents, and her father was not pleased. Ellen Friar, her boyfriend Gavin, and 22-year-old Russell Pierce Jones II would plot the heinous crime. Aaron Friar, the father, would be beaten to death with a baseball bat. The teen murderer would be sentenced to 25 years in prison. Gavin Macfarlane was sentenced to life in prison. After ten years, Russel Jones is eligible for parole. 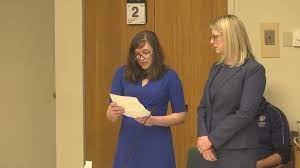 It’s a story that astounds everyone who hears it. A 15-year-old girl, her boyfriend, and a friend plot to murder her father.

“He loved his girls above all else, and I know his heart is breaking right now,” the victim’s girlfriend, Michelle Robinson, said.

Aaron Friar, 50, was beaten to death with a baseball bat in October of 2017. According to police, his 15-year-old daughter Ellen Rose Friar plotted the crime with her boyfriend at the time, Gavin Curtis Macfarlane, and 22-year-old Russell Pierce Jones II.

Macfarlane is serving life in prison nearly two years after pleading guilty to murder, tampering with physical evidence, and conspiracy to commit murder. Jones’ case is still being heard.

Ellen appeared before a judge for sentencing on Tuesday.

She read to the court a letter in which she stated that she cannot erase the past but has learned forgiveness from Jesus Christ.

“I’m not the scared little girl I was a year ago,” Friar said. “I’ve met all kinds of people and now see humanity through a new, compassionate lens.”

Friar’s attorney claims the teen was duped by an older boyfriend and that she was subjected to years of emotional and sexual abuse from her father. However, because the case was never tried, that was never proven in court.

“She’s a wonderful, intelligent young lady… “[She] made a mistake, and I hope she can learn from it,” her defense attorney, Alyssa Bartholomew, said.

Others, however, such as Aaron Friar’s girlfriend, Michelle Robinson, believe there is no excuse for what she did.

“From what I saw, Aaron was a wonderful father. “She could have done a million different things, including run away,” Robinson said.

Friar was sentenced to 25 years in prison for murder conspiracy and burglary conspiracy in the first degree. She will begin her sentence in a juvenile facility until she is 25, which the judge hopes will provide her with the resources she needs to change her life.

Russell Pierce Jones II is due back in court in late April, but his case is on hold until his fitness to proceed is determined.