It is expected that the Cabinet Division will now issue a notification of Eid Holidays 2022.

ISLAMABAD: Shehbaz Sharif, the country’s prime minister, has approved five holidays for Eid-ul-Azha 2022. The Prime Minister’s Office released a statement stating that the Premier had approved the Eid-ul-Azha holidays from July 8 to 12. According to Geo News, the Cabinet Division would soon publish a notification in this regard.

The Zil-Haj moon had not been visible in Pakistan as of June 29, according to the Central Ruet-e-Hilal Committee, who also noted that Eid-ul-Azha would be held there on July 10. (Sunday). 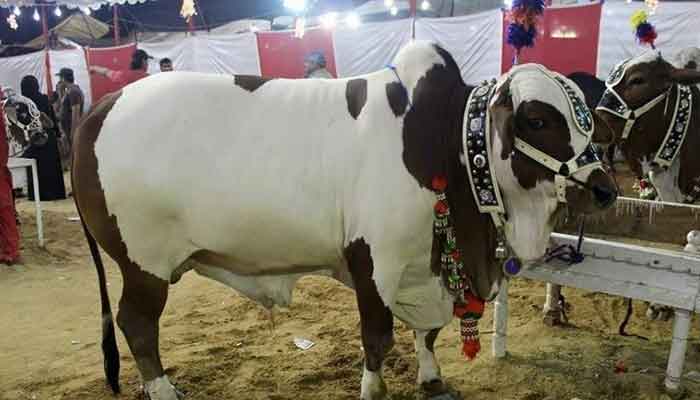 After a committee meeting in Karachi that was convened following Maghrib prayers to view the crescent, the chairman, Maulana Syed Abdul Khabir Azad, made the announcement.

Addressing a press conference, Azad had said no testimony of the moon being sighted was received from any part of the country. The first day of Zil Haj would fall on July 1 (Friday), he had added.