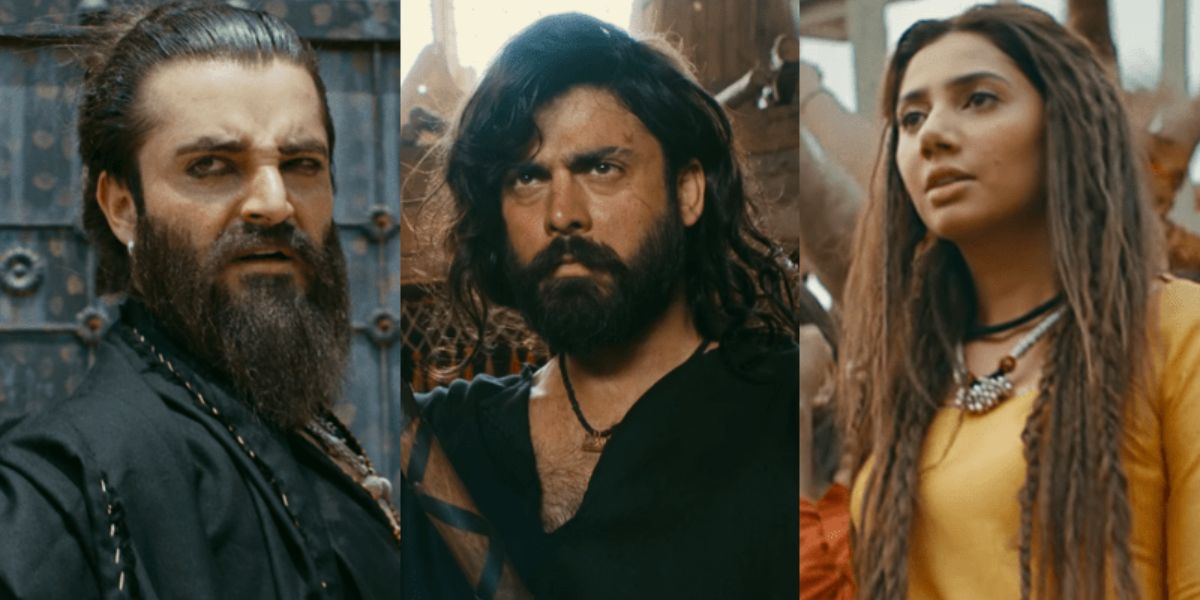 The Legend of Maula Jatt actress Mahira Khan amusingly shared a funny anecdote on the set of her latest film in which she struggles to pronounce Punjabi terms in her screenplay.

She played Mukkho Jatti in Bilal Lashari’s, and she spoke with Fuchsia Magazine during an interview about her experience working on the high-profile movie.

Mahira described her struggle on set: “I just kept saying ‘Oh Jaeya, Aye Jaeya. Even her co-star Faris Shafi had to come out and assist her in that moment, she continued, “where I had to speak it in front of hundreds of people.”

The Legend of Maula Jatt, starring Fawad Khan, Hamza Ali Abbasi, and Mahira Khan, premiered on October 13 to a full but modest audience both domestically and abroad. The stateside release has been hampered despite excellent reviews by a standoff between distributors and significant theatre chains nationwide.

READ MORE : ‘The Legend of Maula Jatt’ tops the IMDb ratings on its third day of release 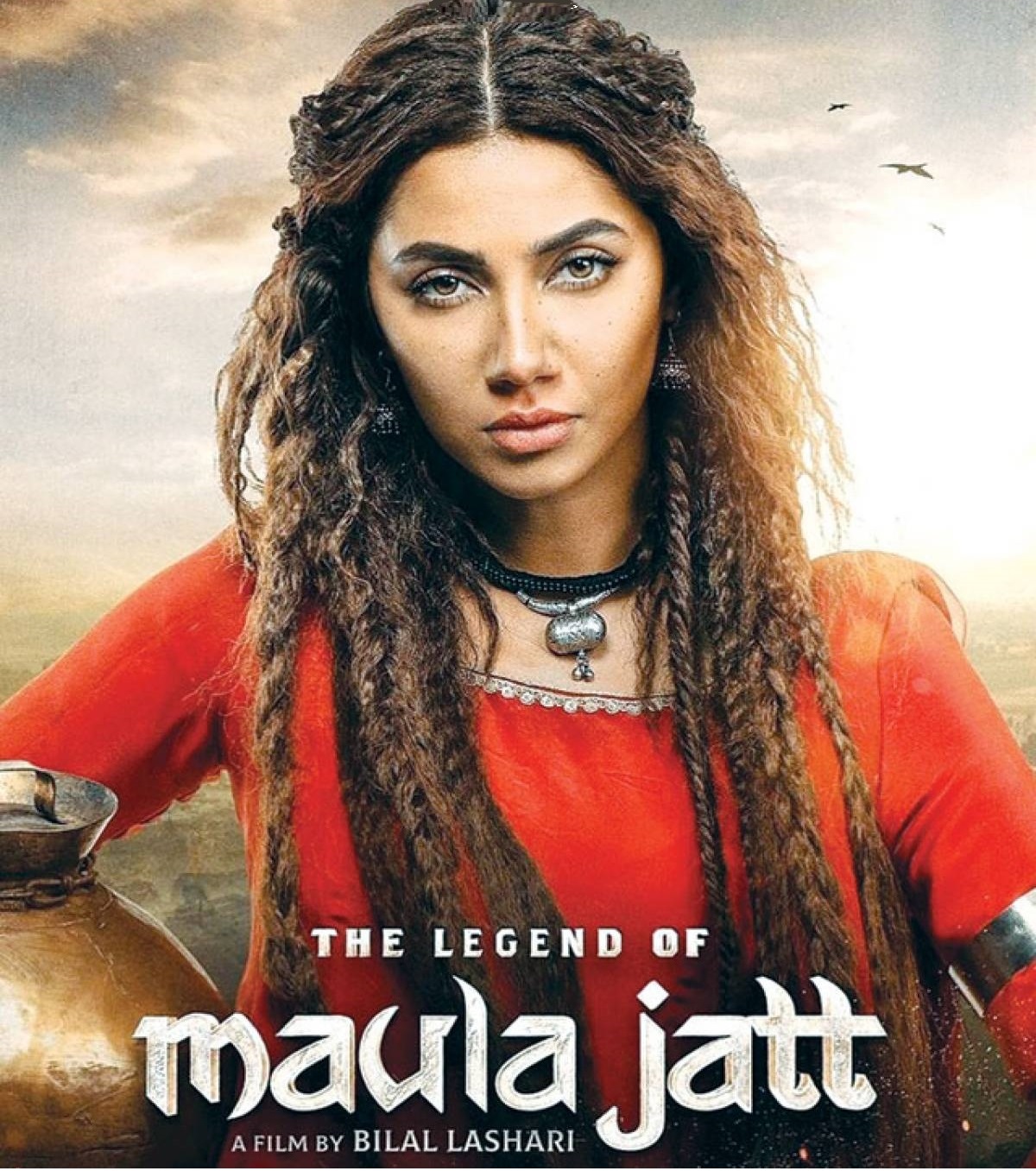 One of the biggest stars in Pakistani entertainment, Mahira Khan established her career with successful roles in films like Humsafar, Shehr-e-Zaat, Bol, Hum Kahan Kay Sachay Thay, and Quaid-e-Azam Zindabad. There are claims that the actress will collaborate with Hollywood actor Will Smith on the Brilliance film, which will be directed by Oscar-winning director Sharmeen Obaid-Chinoy.

What do you think of the amusing on-set incident with Mahira Khan? How are you supposed to say ‘eho jaeya? Tell us in the comments section below.

READ MORE : The Legend of Maula Jatt Coming to Cinemas on October 13th, 2022