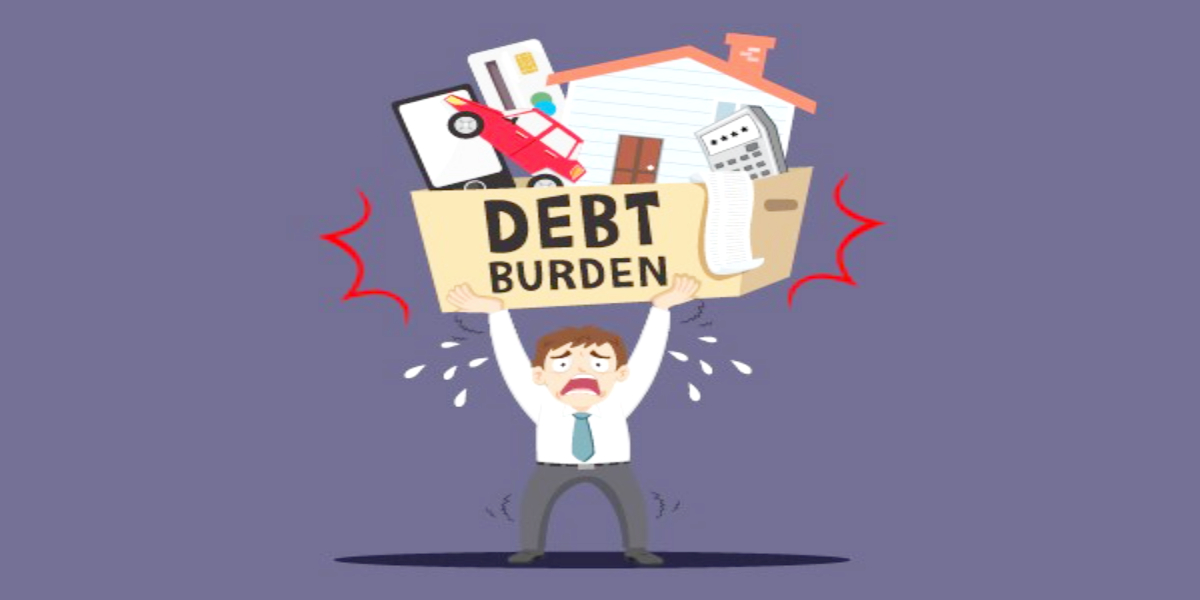 The power industry has a history of frequently failing to make payments to PSO for the provision of furnace oil. SNGPL must now pay PSO a staggering Rs396 billion, nevertheless.

It had Rs277.8 billion in debt as of March of last year, and they have continued to mount ever since.

Due to the lack of a legal framework, the firm has been unable to recover unpaid debts from domestic customers, which has resulted in PSO’s receivables against SNGPL virtually doubling.

To address the gas crisis throughout the winter, governments have consistently distributed LNG to domestic users.

This is despite the fact that there is no legal system in place to reclaim money from domestic consumers. PSO delivers LNG shipments to SNGPL, which subsequently distributes the gas to the final users.

In order to reduce circular debt in the gas industry, parliament passed a bill under the previous administration to establish a weighted average cost of gas, which is the average price of imported LNG and domestically generated natural gas.

But this was contested in the Sindh High Court (SHC), and it hasn’t been put into effect yet.

Only the compressed natural gas (CNG) industry received LNG without the commodity is subject to any subsidies.

Other clients, such as the textile and fertiliser industries as well as five export-oriented sectors, received LNG at a discount. LNG was only offered as a solution to the gas crisis, hence its costs were greater.

Without ever realising that there was no domestic gas available in the country, politically motivated gas initiatives continued to garner support from various constituencies of legislators.

Additionally, PSO was in financial trouble as a result of the nonpayment of dues from several sectors related to the delivery of gasoline, which caused receivables to keep growing.

As a result of some customers not paying their invoices for fuel supplies, these receivables reached Rs508.3 billion in March of last year.

The number of PSO’s receivables climbed by Rs151.3 billion in the first nine months (July-March) of the financial year 2021–22, reaching Rs357 billion at the start of July 2021.

PSO is currently struggling to pay its debts to overseas LNG suppliers as its receivables, which have increased to Rs620 billion, are a significant financial strain on the business.

In order to supply fuel and make payments under a standby letter of credit (SBLC) for LNG, PSO must currently pay the Kuwait Petroleum Corporation (KPC) Rs205 billion.

PSO also offers LNG to public gas utilities, even though it primarily supplies oil to various clients around the nation. Along with the provision of imported LNG, which added Rs396 billion to the debt, circular debt has also developed in the oil industry.

PSO is required to receive Rs176 billion from the power industry as part of the overall receivables due to the supply of oil used in the production of electricity.

In connection with accusations of pricing differentials, the government is also expected to pay Rs. 8.9 billion to the state-run oil marketing organisation. In contrast, PSO must pay Rs41.38 billion to oil refineries for the supply of fuel.