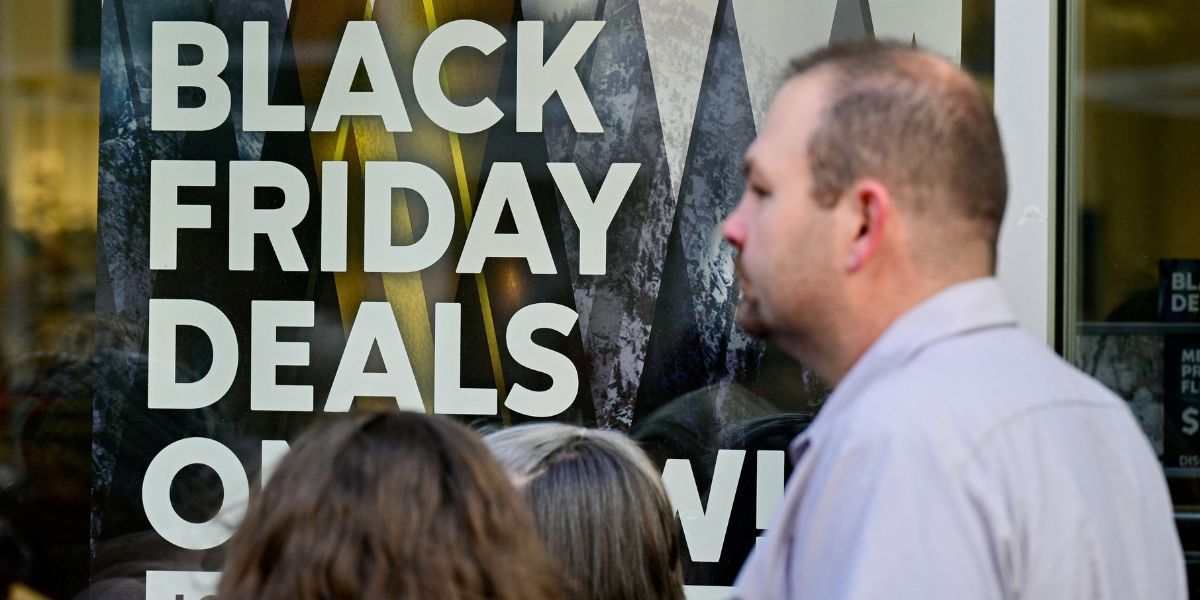 NEW YORK, Nov 18 -Target Corp (TGT.N) and Kohls Corp (KSS.N) are slashing prices on toys and other popular holiday gifts by up to 50% in early Black Friday deals aimed at increasingly frugal consumers – but the deals aren’t what they seem.

According to e-commerce analytics firm DataWeave, toy discounts are up this year compared to last, when supply-chain snarls made it difficult to get products on store shelves and consumers were flush with cash.

Despite the steeper discounts, consumers must pay more for popular items such as a PJ Masks toy car or Mattel Inc’s (MAT.O) Mega Hauler semi-truck because prices have risen faster than promotions, according to DataWeave data. 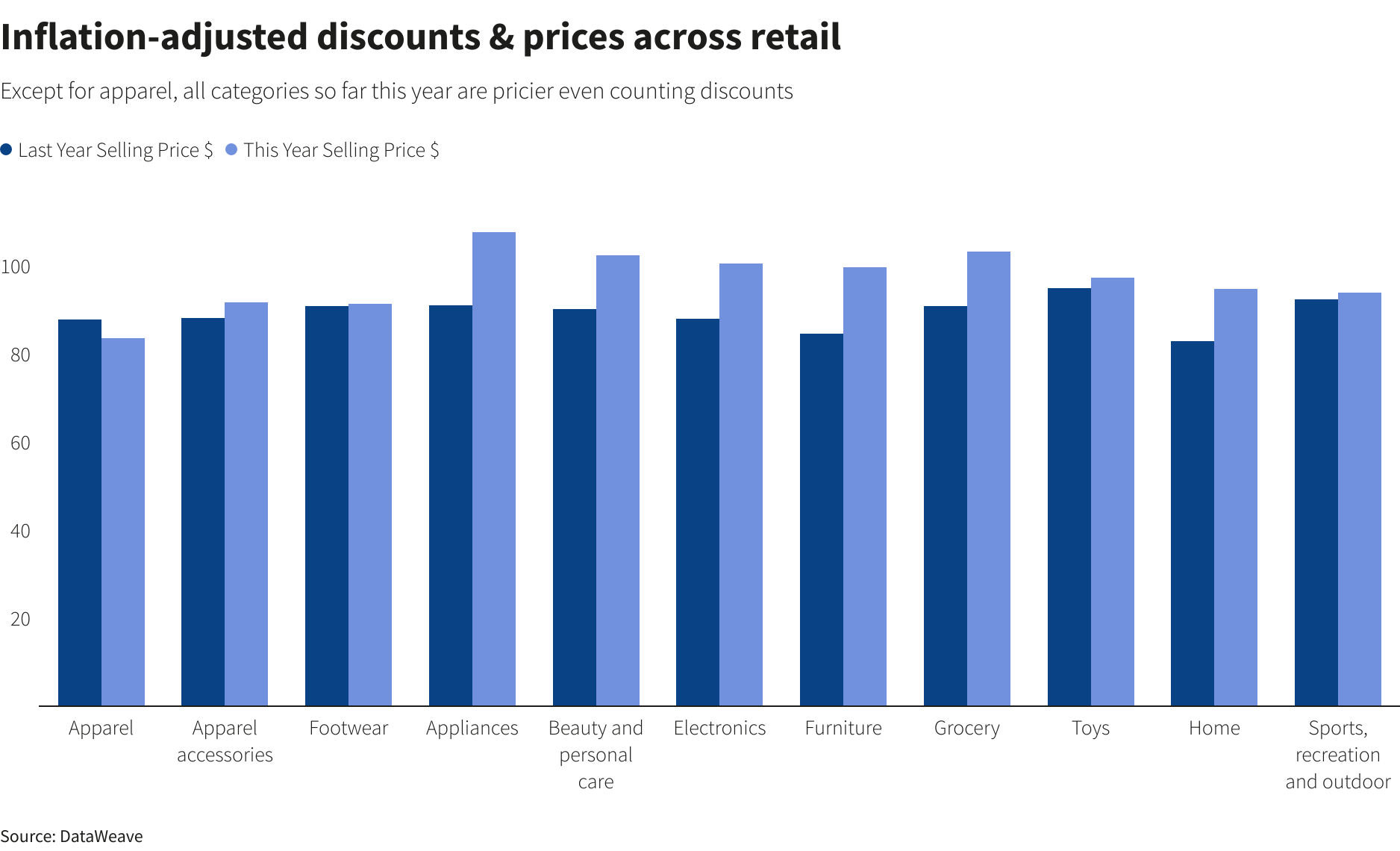 Melissa Benhaim, a 32-year-old publicist in Miami, began her holiday shopping a little later this year than usual. “I’m waiting to see if I can get a better deal around Black Friday or Cyber Monday for a few purchases I’ve been planning to make for myself for a few months now,” she said.

According to retail executives on conference calls this week, many shoppers are waiting until Black Friday, the day after Thanksgiving, and Cyber Monday, November 28, to pounce on potentially better deals as they pinch pennies. This year, a Saturday shopping day between Thanksgiving and Christmas gives shoppers more time to wait for better deals.

The holiday shopping season is expected to slow significantly. “Customers in the lower tier… they are shopping on purpose,” said Jessica Ramirez, a research analyst at Jane Hali & Associates LLC. “They purchase when they are ready and when it is required.” We anticipate more frequent store visits but smaller baskets.”

According to a research note from Jane Hali, retailers such as Kohl’s and Foot Locker Inc (FL.N) have offered more generous deals this year than last.

According to Data Weave, clothing is the only category this year that is cheaper than last when discounts and changes in manufacturer’s suggested price are taken into account.

Data Weave discovered that sweatpants and Land’s End joggers at Kohls, as well as jeans from outdoor retailer Cabela’s Inc, are up to 30% cheaper than last year.

Ramirez added that this year, shoppers may prefer to buy cosmetics and beauty products over more expensive shoes. “It’s a better buy at a lower price point,” Ramirez explained. “Makeup is another way to dress up without spending a lot of money.”

Target’s warning that toy sales had slowed was “a little scary,” according to Joe Feldman, senior managing director at consumer-focused research firm Telsey Advisory Group. Toy and electronics discounts have increased globally every month this year, with the exception of January and February, according to separate Salesforce.com data.

However, even with discounts, toy prices are up about 2.4%, according to DataWeave.

Retailers who postpone competitive deals risk being stuck with expensive inventory, a dynamic that will almost certainly lead to additional discounts later this month and early next.

Early holiday deals haven’t been big enough for shoppers to “bite,” and the biggest discounts will come during Cyber Week, according to Rob Garf, vice president of retail at Salesforce.

On Target.com on Monday, Hasbro’s Nerf Gelfire, a toy gun that shoots gel beads, was on sale for $20 off the list price of $79.99. Hasbro’s Black Panther Wakanda Forever action figures were also 30% off at Target.

Hasbro devotes 70% of its advertising budget to October, November, and December, according to CEO Chris Cocks in a recent interview with Reuters.

“It’s very heavily weighted in November and December,” he explained. “If you just think about the number of promotions, Black Friday deals, and advertising we’re going to have, it’s going to be significantly larger this year (than) it’s been in the previous two years.”

Mattel’s 5-Barbie playset was reduced to $49.00 from $119.88 for Walmart.com customers on Tuesday, while its 18-piece fashion doll set was on sale at buybuyBaby.com.

According to Salesforce, prices on merchandise in many categories rose 14% in the United States and 8% globally in 2020.

Consumers have long been trained to wait for the best deals and watch retailers “race to the bottom,” according to Dwight Hill, vice president of retail North America at digital consultancy Publicis Sapient.