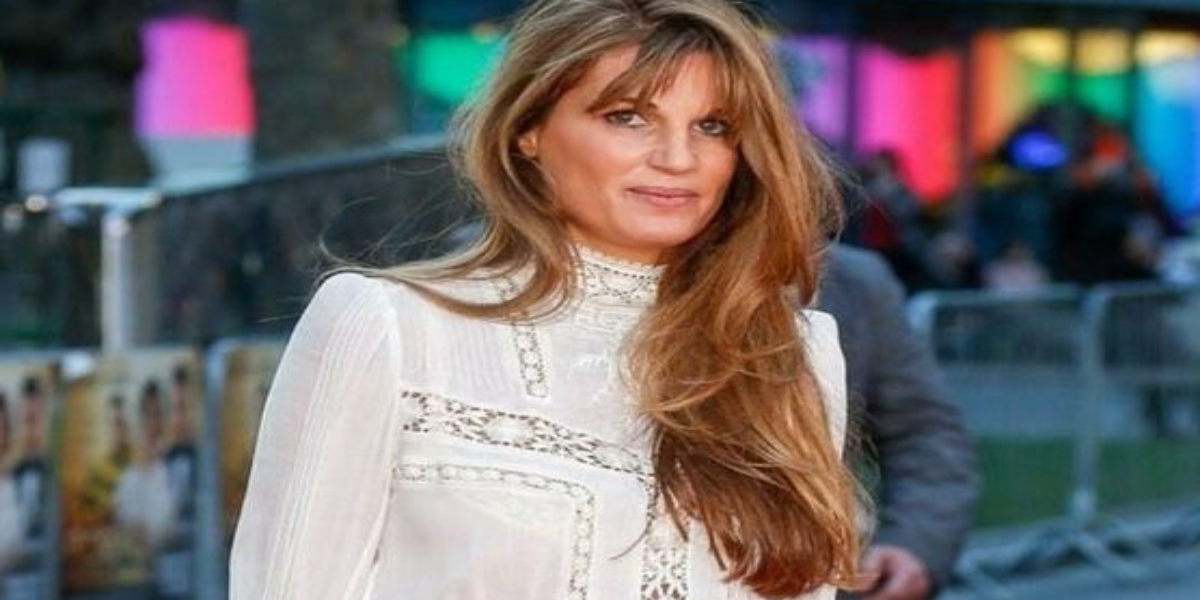 Jemima Goldsmith, the ex-wife of Pakistani politician Imran Khan, made an unexpected announcement during the Toronto International Film Festival.

While attending the awards event, Goldsmith spoke about her film What’s Love Got to Do With It. She said that she, her children, and herself are “half Pakistani.”

Festival Fun Fact: This is director @shekharkapur’s fourth time at TIFF. His first visit to Toronto was back in 1998 for ELIZABETH, which won the BAFTA for Outstanding British Film. #TIFF22 pic.twitter.com/DEBYeEsvD7

When asked where she got her ideas for the picture, Goldsmith gave the following comments. She claimed to have spent ten years in Pakistan, where both of her sons were born. According to Jemima, the Pakistani culture she encountered while living there inspired the film.

What Does Love Have to Do With It? According to Goldsmith, private screenings will also be auctioned off. to assist flood victims in Pakistan

Goldsmith married Khan, who was 43 at the time, in 1993. She was only 21 years old. The marriage deteriorated after Khan entered politics due to a political smear campaign against her. After their parents divorced, the children moved home with their mother, Goldsmith.