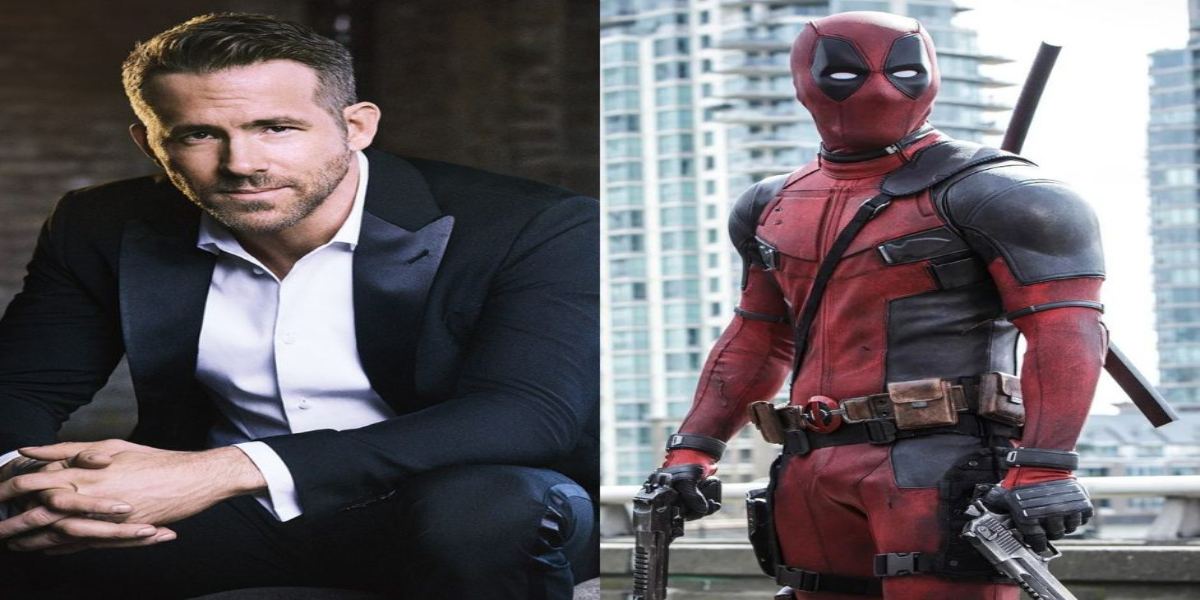 Marvel’s huge D23 Expo MCU announcements are only a day away, and there are plenty of rumours and conjectures about what’s next. Marvel already exceeded all expectations with a series of mind-blowing surprises at Comic-Con in mid-July. However, Deadpool 3 release date was not mentioned during the presentation.

We said at the time that Comic-Con 2022 wasn’t the time or place for Deadpool (Ryan Reynolds) to appear on stage in full costume. The first Black Panther: Wakanda Forever teaser was released as a heartfelt homage to Chadwick Boseman. That was, understandably, the primary focus.

However, D23 Expo may be something altogether else. And there is a last-minute rumour saying that the long-awaited Deadpool 3 announcement will take place. Because this is a rumour, some spoilers may be included below.

The DisInsider suggested on their most recent episode that Deadpool 3 might be one of the big MCU surprises at D23 Expo during the Marvel panel on Saturday. They believe Reynolds will appear as Deadpool to commemorate the event.

As previously stated, MCU Phase 6 has a plethora of dates with no projects associated. Deadpool 3 is simply too large a project to overlook. The character must be brought into the MCU in time for the Merc with a Mouth to join the Avengers. However, the film’s premiere date is unknown.

Furthermore, despite the numerous teasers and little Deadpool 3 disclosures that Reynolds and company have provided thus far, the title has not leaked. 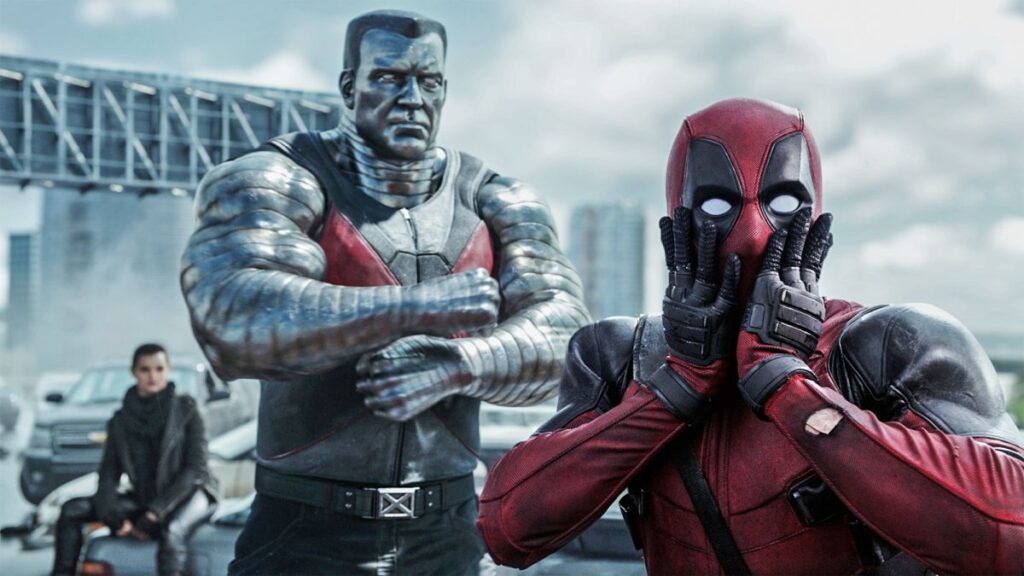 This takes us to the insane Marvel rumour of the day, which makes a few great claims about MCU novelties arriving at the D23 Expo.

Redditors have discovered a 4chan leak that includes the rumoured Deadpool 3 title and release date.

The source alone will make anyone doubt the rumour. Anyone can post whatever they want on 4chan. However, this amount of anonymity may allow legitimate leaks to sneak through. And the truth is that many of accurate Marvel leaks have started on 4chan.

The person who shared information on Marvel’s D23 Expo claims to be related to a graphic designer and marketing assistant. This individual is said to have worked on the cards for Marvel’s D23 announcement. That is where the Deadpool 3 information comes from.

According to the leak, the title of Deadpool 3 will be Maximum Effort. That makes sense for the superhero and Reynolds.
Furthermore, Deadpool: Maximum Effort is set to be released in February 2024. If that’s correct, Deadpool will join the MCU at the end of Phase 5. And, as it happens, Marvel did not disclose any Phase 5 projects for that time frame at Comic-Con. Disney Plus TV shows, of course, do not count.
Finally, the report states that Zazie Beetz will reprise her role as Domino.

In any case, we’ll find out shortly if the reported Deadpool 3 title and release date are correct. If Marvel intends to eventually reveal the sequel at D23, it should provide fans with at least these two details.