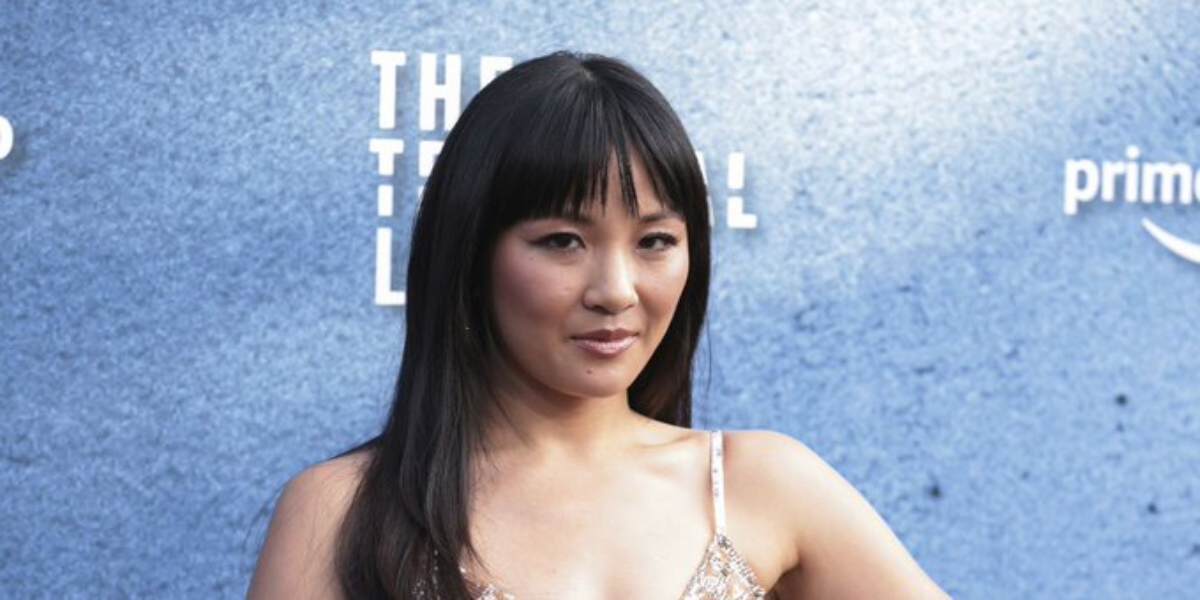 Constance Wu claims that while working on the “Fresh Off The Boat” set, she was subjected to “sexual harassment and intimidation.”

The 40-year-old actress alleges that a producer of the sitcom harassed her, but she withheld her accusations until now in order to defend the programme and its influence on the Asian American community.

Constance said in an interview with The Atlantic to promote her book “Making a Scene” that her publisher “really wanted me to write [about] it… “No, I’m done with that chapter in my life,” I exclaimed. My first couple of years on that programme were actually quite traumatic, and nobody knew about it since that show was historic for Asian Americans. That’s when I finally understood it was essential to talk about.

“I didn’t want to ruin the reputation of the one show we had representing us because it was the first one on network television to include Asian Americans in more than 20 years. For the first two seasons of the show, I endured a lot of sexual harassment and intimidation, but I kept quiet about it for a very long time.”

Constance went on to state that she felt more comfortable declining the producer’s request once the show started to “succeed.”

The problem is that negative emotions don’t disappear just because you want them to. They will unavoidably surface someplace.

Constance also explained that she wanted a “clean slate” free of the harassment, which is why she tweeted in 2019 that she was disappointed the programme had been renewed.

“I made some extremely offensive, careless tweets that sort of sparked this big pile-on of animosity towards me,” she claimed. “I just had a hit movie, ‘Crazy Rich Asians,’ so it looked really horrible from the outside. ‘Oh, she thinks she’s this big movie star,’ sort of thing. Since I didn’t want to begin a performance with all these memories of abuse, I truly needed a clean slate.

A few people were aware of [the abuse], and going to work each day and running into those folks while also being his “buddy-buddy” left me feeling betrayed each time. They could be fired, so I can’t really blame them.

I enjoyed working on that programme and getting to know everyone on the crew, but even after two years of handling the abuse that it had a reputation of, I was eager to start again.