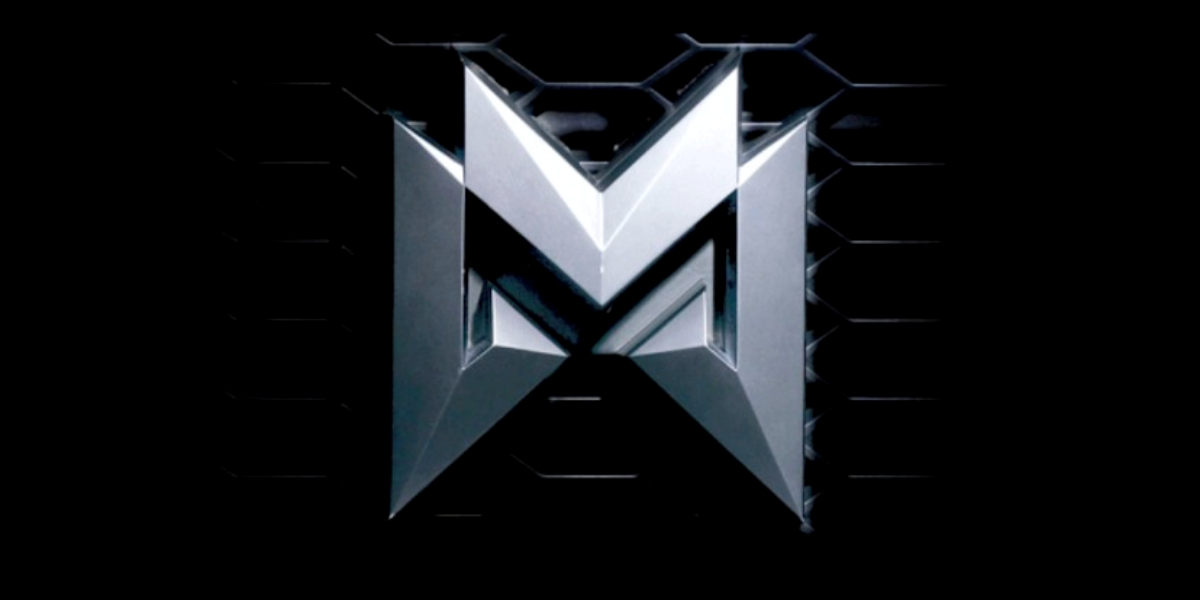 The M-Terrain and M-Terrain S are two electric concept cars that the business also unveiled at the launch event in Wuhan. 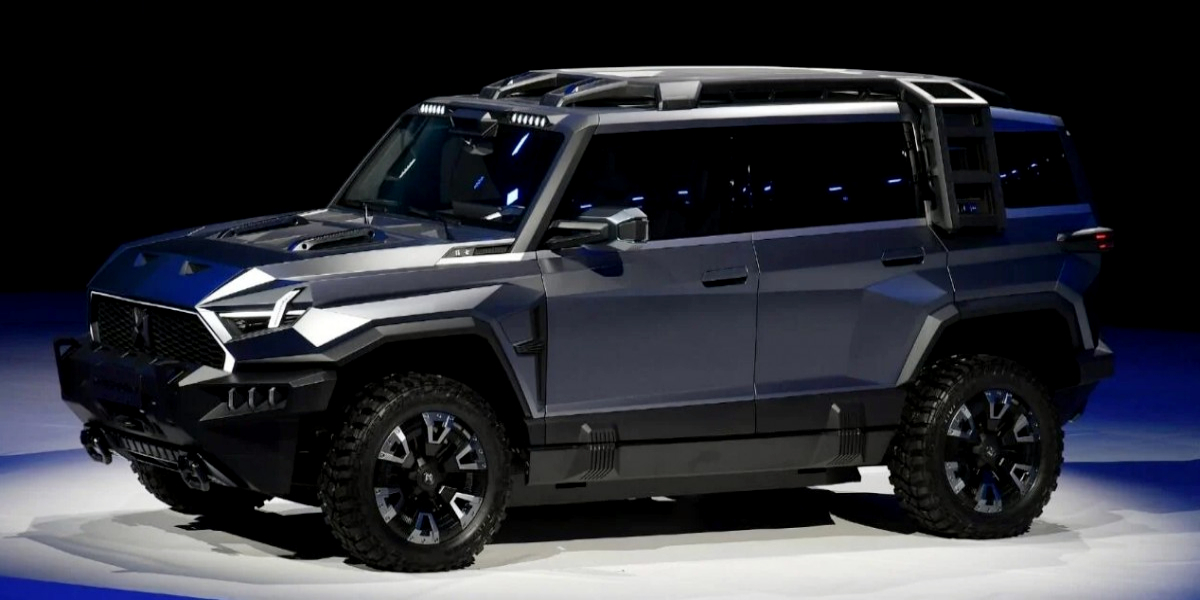 According to the official news release, the M in the moniker represents the company’s military vehicle DNA, as well as Man, Marvelous, and Mission, as well as the first letter of its Chinese brand name (Mengshi). 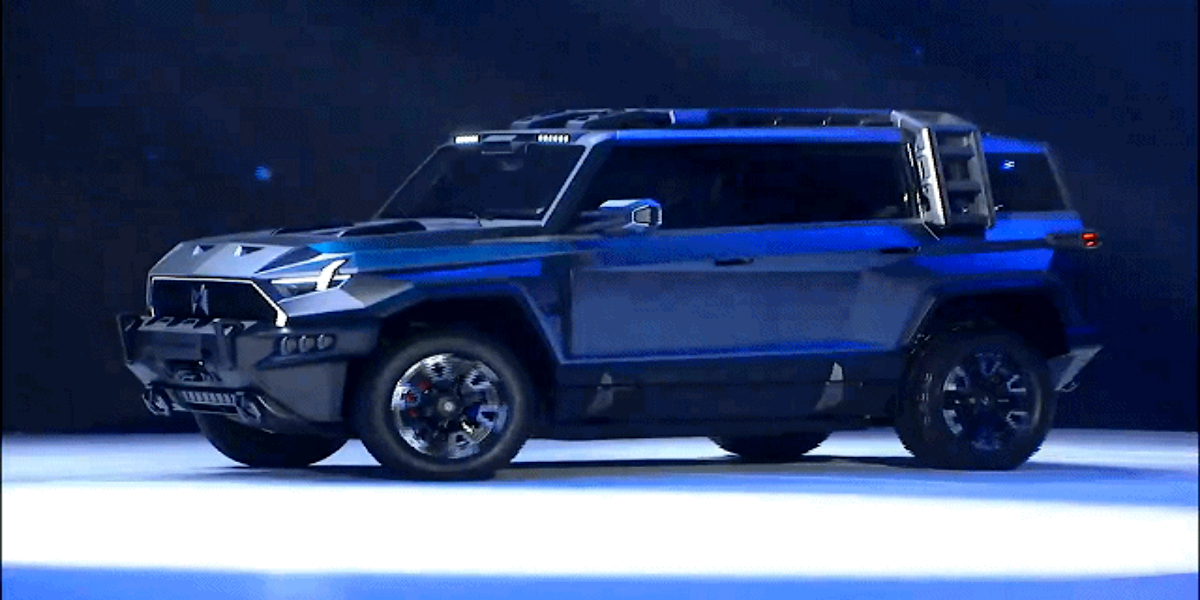 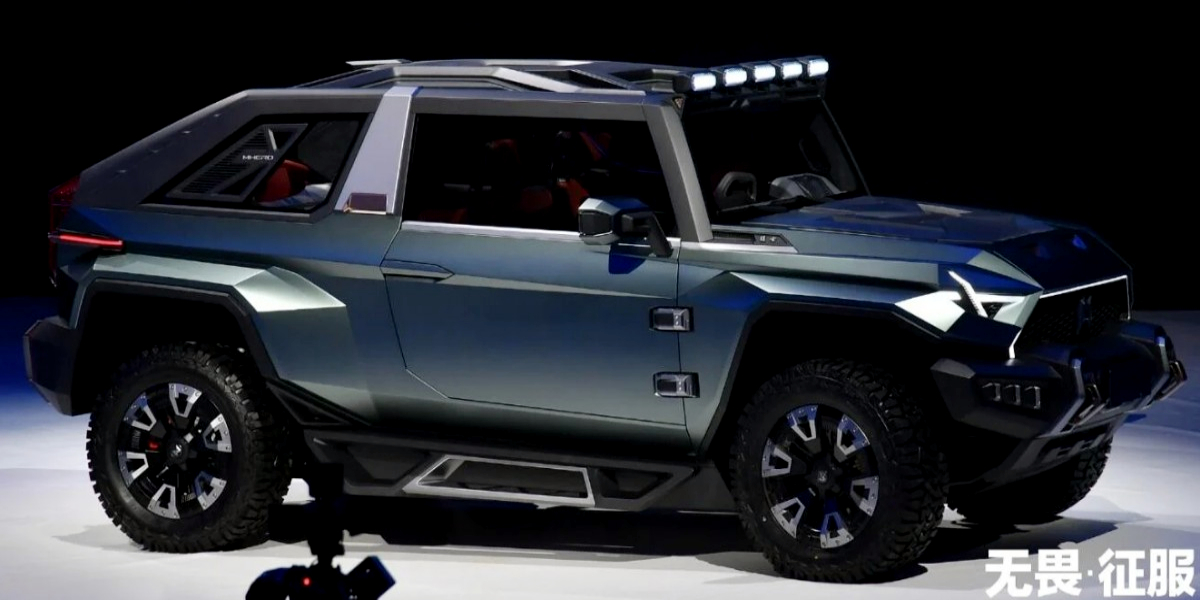 The H stands for high-tech, the E for electrical, the R for reform, and the O for off-road, according to Dongfeng.

The firm claims that the hard-core emblem for the M Hero brand was inspired by the helmet armour worn by ancient warriors.

It resembles a stylized letter M. The M Tech intelligent off-road design serves as the foundation for both concept cars, the M-Terrain and M-Terrain S.

According to Dongfeng, it is the first comprehensive technological solution in China for high-end electric off-roading, and it consists of three important technology clusters:

The M-Terrain series of SUVs from Dongfeng have not yet received any official specifications, but the Chinese media claims that they will come in EV and EREV versions.