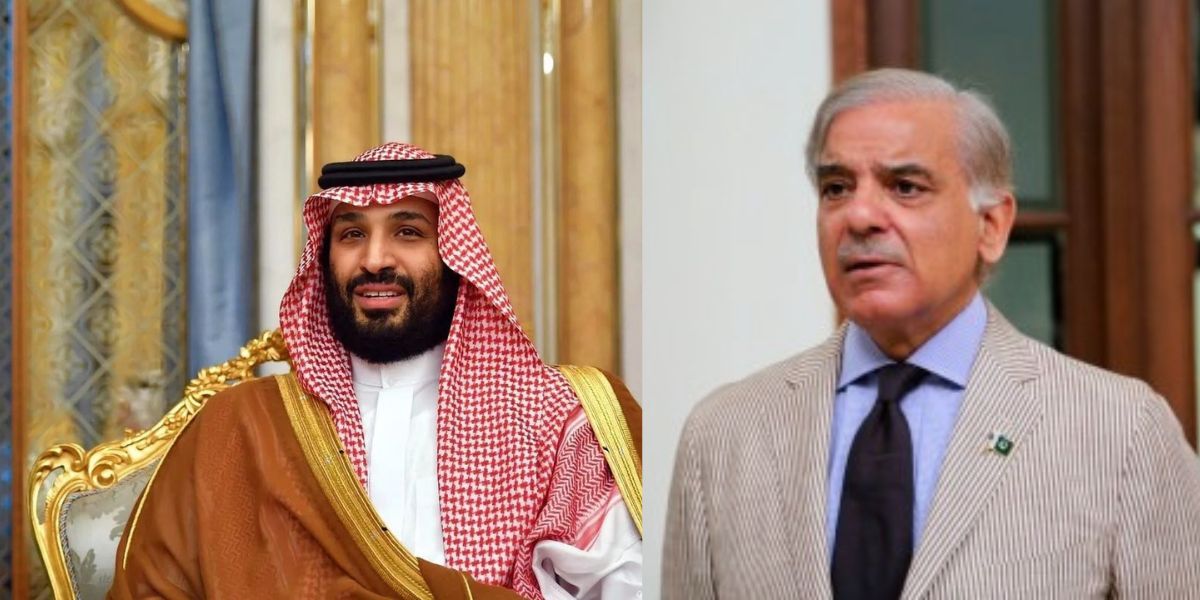 Pakistan to receive $10 bn in support of Oil refinery from China and Saudi Arabia. Sources

Islamabad anticipates receiving a $4.2 billion rescue package from Riyadh during the Crown Prince of Saudi Arabia’s visit to Pakistan this month (November).

(Infosette News) ISLAMABAD: Mohammed bin Salman (MBS), the Crown Prince and Prime Minister of Saudi Arabia is scheduled to visit Pakistan this month (November), during which Islamabad expects to secure a $4.2 billion rescue package from Riyadh, according to diplomatic sources.

The rare visit by the Saudi ruler is tentatively set for November 21. By the end of this week, Prince Salman’s elite security detail is probably going to be in Islamabad to assess the security plans and provide their final clearance.

In addition, significant investments from Saudi Arabia are anticipated in Pakistan. Additionally, according to sources, several petroleum deals between Pakistan and Saudi Arabia are nearing completion in preparation for signing during MBS’s visit.

The Saudi Arabian government’s financial assistance will be needed to build a cutting-edge refinery in Gwadar, thus the administration is also banking on a potential agreement that will facilitate that.

China and Saudi Arabia will jointly fund the refinery, which will cost $10 billion to construct. When the project is finished, the refinery’s activities will initially be managed by Chinese businesses, sources claim.

The sources did warn that while everything appeared to be going smoothly so far, a rise in the political commotion might hinder the crown prince’s travel plans.