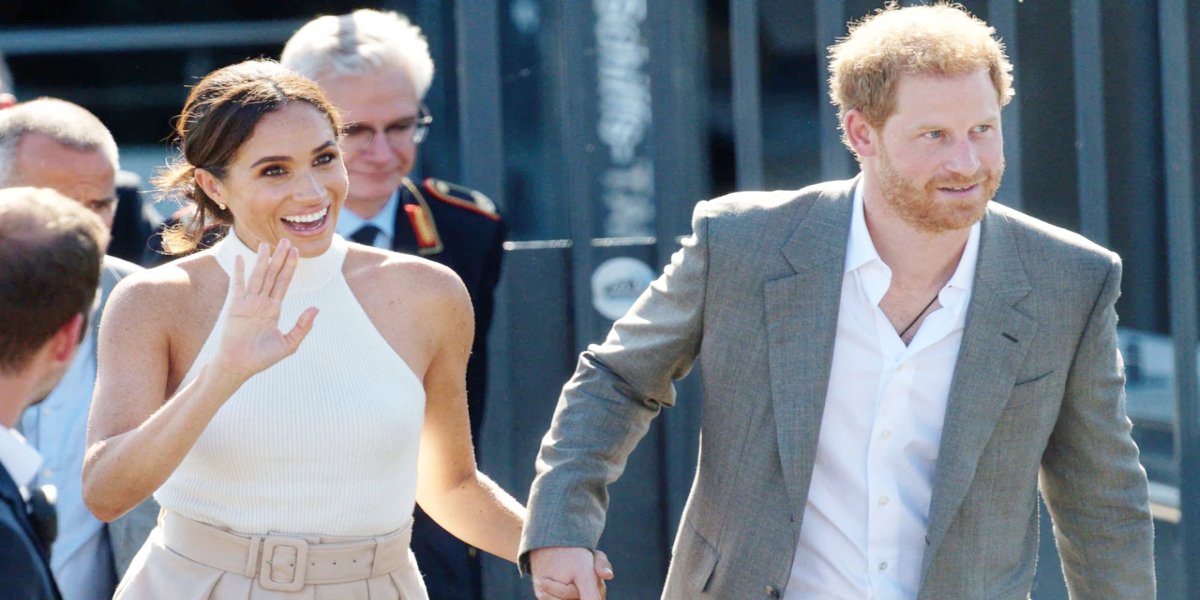 Kerry Kennedy praised Prince Harry and Meghan Markle for taking a “heroic” stand against the bigotry of the British monarchy.

Prince Harry and Meghan Markle have been referred to as “grifters” by Piers Morgan in response to rumours that they will get an award for their “heroic” stand against the supposed “institutional racism” of the royal family.

Read More; Will Prince Harry and Meghan Markle return to King Charles in a “crawling” manner?

Robert F. Kennedy’s daughter has said she will honour the royal couple at an NYC event in her father’s honour, according to a Daily Mail article published on Twitter by Piers Morgan.

Kerry Kennedy praised Meghan and Harry for taking a “heroic” stand against the racism of the British monarchy, noting that “few would have the courage to question their colleagues, family, and community about the power structure they maintained, and this is what Meghan Markle and Prince Harry have done.”

🤣Absolutely laughable. We’ve still had zero actual evidence from these two grifters about a single act of racism they encountered from the Royal Family. Nothing. https://t.co/QfRXo0673x

In response, Piers Morgan reacted, “Absolutely ludicrous. The two thieves have yet to provide any concrete evidence of any instances of prejudice they may have experienced from the Royal Family. Nothing.”