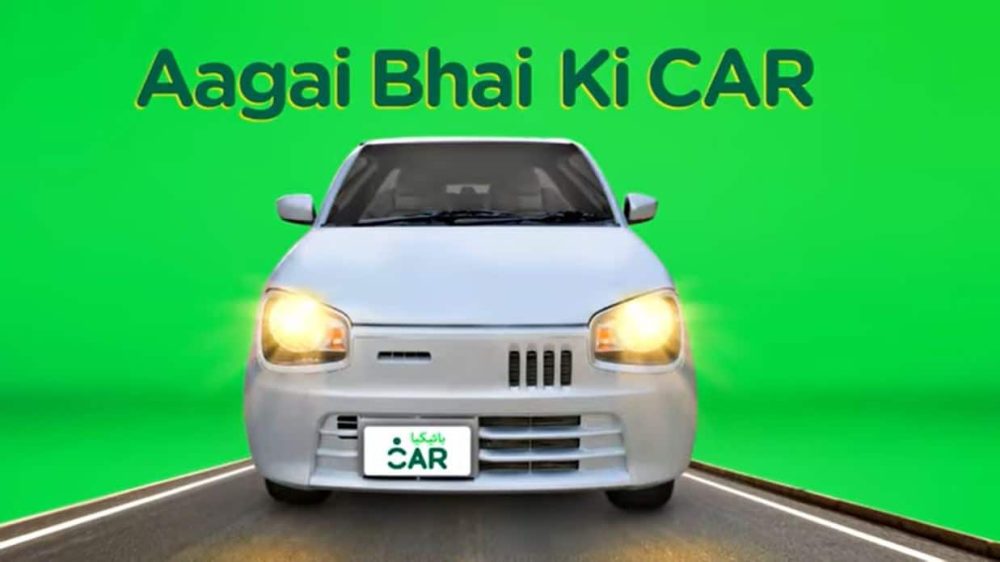 Finally, Bykea has made its car-hailing service available in Pakistan.

Bykea car-hailing service has finally arrived in Pakistan. Earlier this week, the business teased the launch with a social media post that stated, “Hum honay walay hain 2 se 4.” The corporation announced the debut of their new service with the slogan “Hum ho gaye hain 2 se 4.”

Bykea has so far only launched the service in Karachi and Islamabad, but it is likely to expand in the coming months. The ride-hailing business currently competes with Careem, Uber, and InDriver, which all offer both car and bike-hailing services.

Bykea has seen a massive increase in its customer base and revenues since the increase in fuel costs, which has likely enabled the company to extend its services.

According to a recent Bloomberg story, Bykea secured $10 million from its current partners to capitalise on its expanding demand in Pakistan. With over 1.7 million active monthly customers and over 60,000 driver partners, the company operates in a number of major cities throughout Pakistan

Bykea’s customer base is fast expanding, and it has undertaken new initiatives to demonstrate the effectiveness of this strategy.