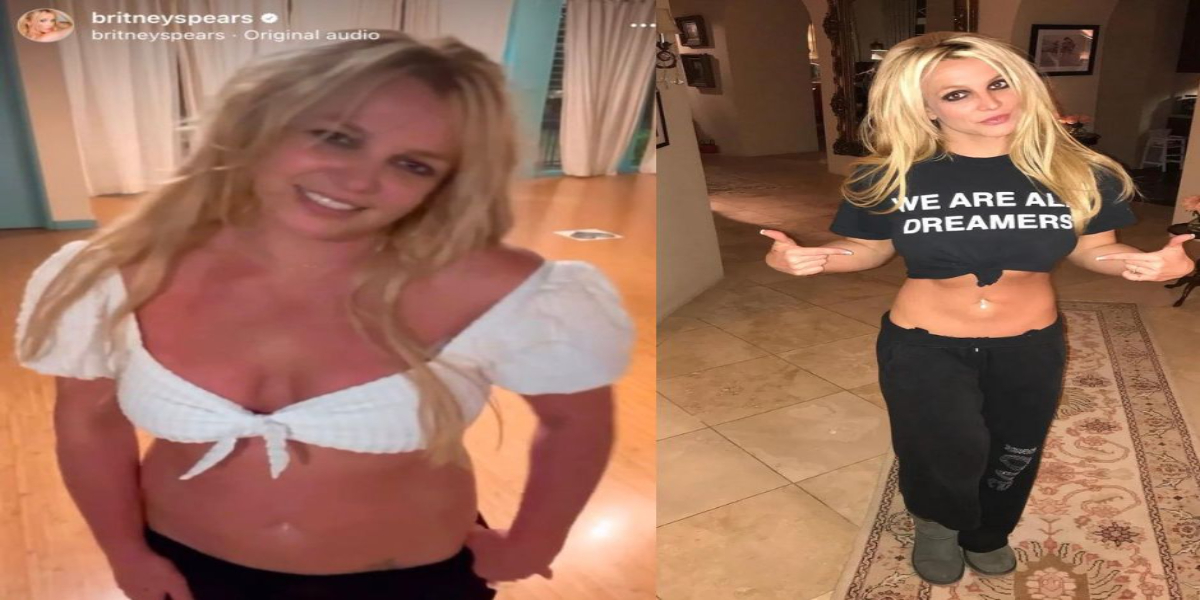 Britney Spears, who has been outspoken about her own struggles with topics like conservatorship and family, was overcome with emotion after sharing images of her children, Sean Preston and Jayden, along with a heartfelt birthday message and poignant video.

The Toxic hit-maker shared a photo on Tuesday of herself with both of her kids (with ex-husband Kevin Federline, 44), who are celebrating their birthdays this week, while they were filming a family show.

While Jayden turned 16 on Monday, Sean Preston will turn 17 on Wednesday.

She wished Preston and Jayden a happy birthday in the post’s caption. I adore you both a lot! These images date back to last year!

Although her kids previously stated that they would prefer not to appear on her web-based entertainment, they have now given broadcast interviews about their mother, so perhaps the norm has changed.

That day, Britney posted a lot, and in one, she appeared to be sobbing in a dancing video that she said was a therapeutic cycle.

The Lucky singer recently went public with her struggles with her children when Jayden revealed to DailyMail and ITV that he was uncomfortable with her constant online entertainment posts.

She said that while she “was desperate,” she should have valued herself “much more” in retrospect.

She claimed, adding that she had been told they had ‘hindered’ her. “All I know is that my love for my children is more than anything, and I’m sorry if I ever damaged you guys in any way,” she wrote. I adore you, Preston and Jayden. I feel so lucky to even be able to call you mine. And I merely want you to be aware.