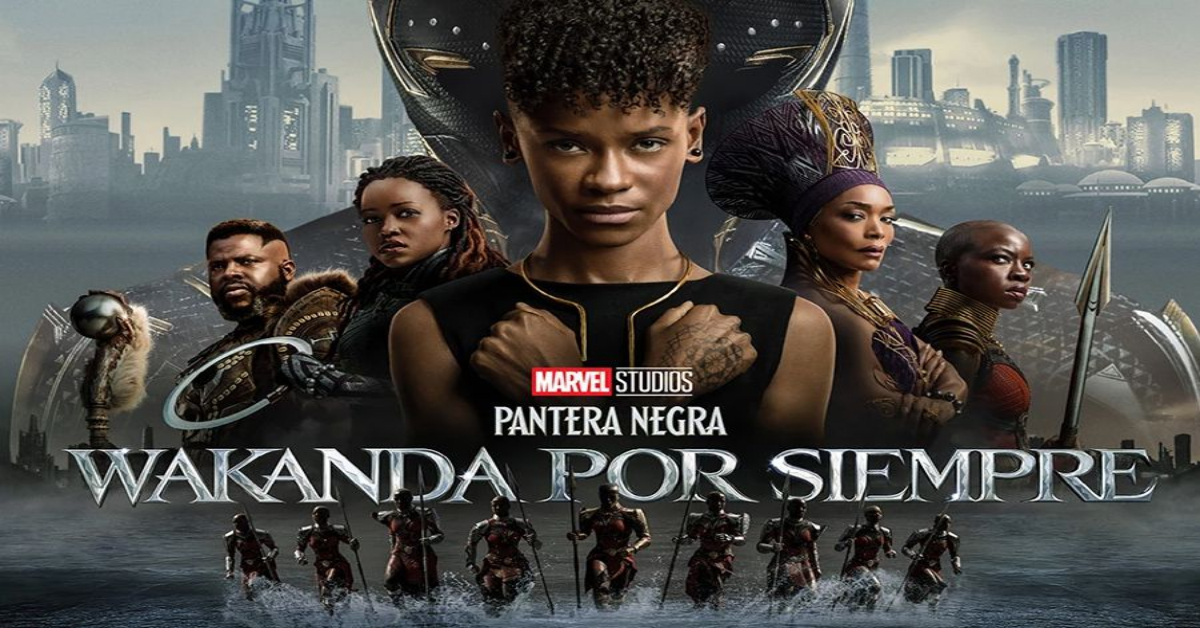 The advances indicate a good start for Black Panther: Wakanda Forever at the box office, and the first day biz should be in the range of Rs 12 to 14 crore. Read details

The Marvel Cinematic Universe’s next release, Black Panther: Wakanda Forever, is ready to entertain audiences. The Central Board of Film Certification certified the film U/A, with a run time of 2 hours and 44 minutes. Among other things, the Avatar: Way Of Water trailer has been hard-attached to the film print all over the world. Tenoch Huerta plays the antagonist in the film, which is directed by Letitia Wright.

Black Panther: Wakanda Forever, like all other Marvel films, is set for a wide release in India. The release size will be similar to Thor: Love and Thunder in terms of screen count, but it will be lower in terms of showcasing, as the former chose a 24*7 screening in India. Nonetheless, Black Panther has enough showcasing to put up a big number. Because of the tragic death of Chadwick Boseman, the original Black Panther, there is an emotional component to the franchise. The first reviews of the film have been released, and the response has been overwhelming, with many calling it the best and most emotional Marvel film since Avengers: End Game.

In terms of advance booking, as of Wednesday evening, the film had sold approximately 75,000 tickets in the three national chains, with the final tally expected to be in the region of 1 lakh tickets, which is a good result. As with all Disney films, the pricing is blockbuster-level, which should help the collections because the brand has cultivated a loyal audience that is unaffected by pricing.

The early indications point to a good start for Black Panther at the box office, with the first day biz expected to be in the range of Rs 12 to 14 crore, though much depends on the momentum it gains on the day of release. This number should be attainable with positive talk, and then it will be about the growth over the weekend. Stay tuned to infosette for Black Panther box office updates.