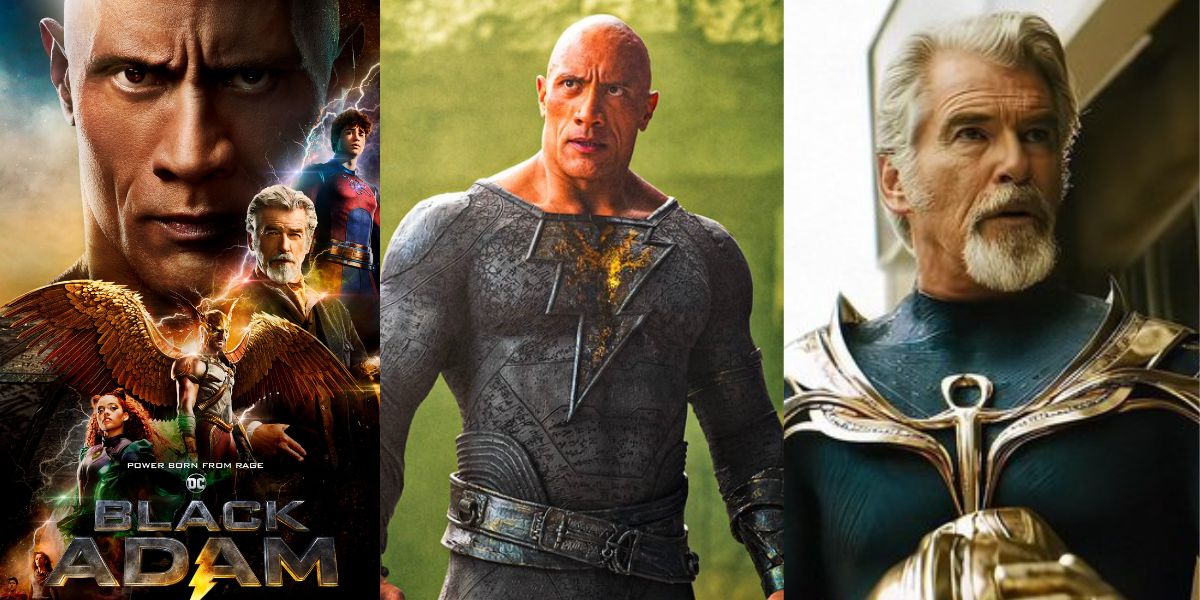 Dwayne Johnson has been a great draw in India from the beginning and has an admirable fan base there. The actor has a strong connection to the Indian audience, thus he doesn’t really need franchises or entire universes to make his movies successful. All of his pictures, whether they were part of the Fast and Furious or Jumanji franchises or even stand-alones like San Andreas and Rampage, had respectable or successful opening weekends. This time around, the actor played a superhero in DC’s Black Adam Movie.

Despite being a mid-week non-holiday release, Black Adam movie was able to score a good opening in the area of Rs. 6–7 CR nett on its first day. Net revenues of Rs. 4 crore were provided by the three major multiplex networks. The fact that the figures fall well short of what MCU movies bring in is due to DC losing its hold on India, and it will take time for it to regain it. Although Black Adam isn’t a very well-known superhero in India, the presence of Dwayne Johnson has motivated people to watch the Black Adam movie.

Black Adam had its global debut in Mexico City on October 3, 2022, and is set to be distributed in the United States by Warner Bros. Pictures on October 21, 2022. Critics gave the movie mixed reviews. 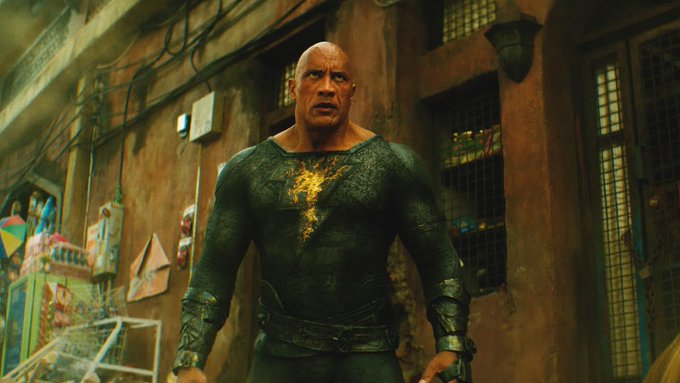 To put things in context, The Batman (2022), a far larger movie starring a well-known superhero, debuted in the neighbourhood of Rs. 7 Cr nett. The Batman (2022)’s worldwide weekend projection is half that of Black Adam, and if the movie can match its performance in India, it would have done quite well.

Black Adam Movie would have had a Rs. 4 Cr nett opening in a perfect world based on international projected ratio, but Dwayne Johnson has made sure that the movie opens to a decent amount. However, considering these are pre-Diwali days with poor revenues, the movie faces a difficult road ahead. Above that, it will be severely impacted by Sunday’s India-Pakistan World Cup match as well as the Diwali movie releases in several languages. The objective would currently be to get reasonably near to The Batman in India as day 2 advances are smaller than day 1 advances.

In a theatre near you, you may see Black Adam Movie, which stars Sarah Shahi in addition to Dwayne Johnson.