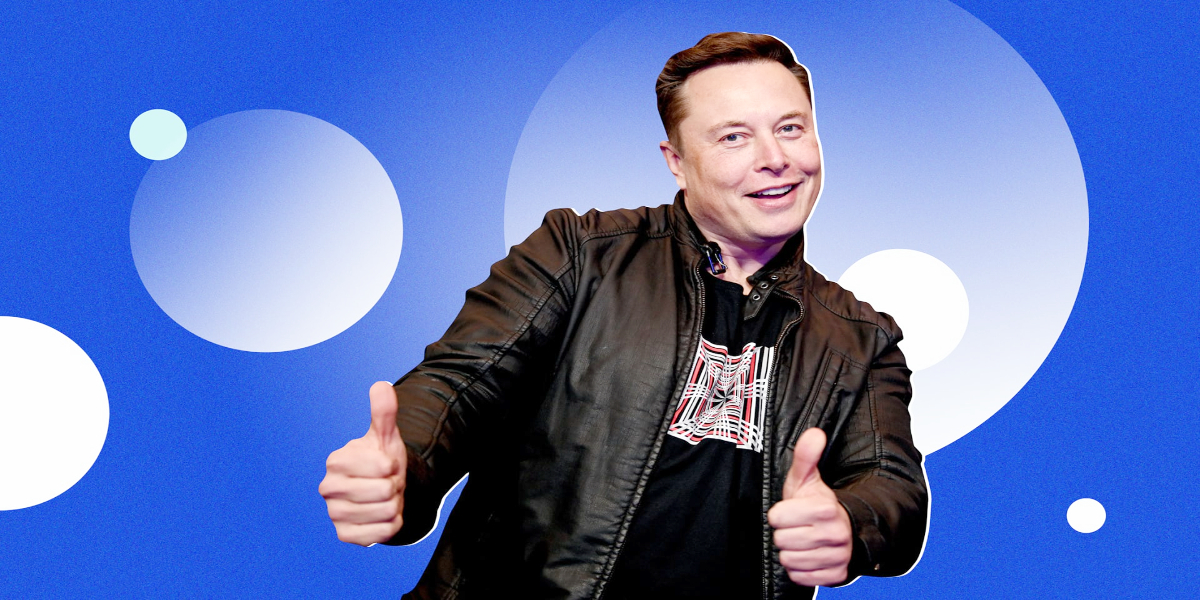 A free sign of genuineness in the past was a blue tick.

Tesla’s stock price has dropped by more than 65% in the last year.

When a suitable candidate is chosen, Elon Musk will step down as CEO.

Twitter CEO Elon Musk has said he will resign if he finds someone “foolish enough to take the post.”

Earlier, the multibillionaire pledged to act in accordance with the results of a Twitter vote in which 57.5% of participants supported his resignation from the position.

He asserts that he will still serve as the team leader for the servers and software even after a replacement is found.

Since he took over, the platform’s changes have faced a lot of criticism.

Since Mr. Musk bought the social media network in October, he has fired nearly half of the staff and attempted to roll out Twitter’s for-pay verification service before suspending it. The function was reinstated last week.

Civil rights organizations have also criticized his methods for controlling content, charging that he promotes hate speech and inaccurate information.

The decision by Twitter to suspend some journalists who cover the social media business was condemned by the European Union and the United Nations on Friday.

The UN reaffirmed that media freedom was “not a toy,” despite the EU’s threat to impose penalties on Twitter.

The survey asking if he should resign was released on Sunday, but the multi-billionaire hasn’t previously commented on it.

According to Mr. Musk, it might be challenging to identify a successor to the social networking site. It has been rumored that Jack Dorsey, a second co-founder of Twitter, may return and take over as CEO. In November 2021, he stepped down from his CEO role.

He tweeted after the vote: “No one wants the role who can actually keep Twitter alive.”

Potential successors have also been mentioned as being Sheryl Sandberg, the former COO of Facebook, Sriram Krishnan, an engineer and a close friend of Elon Musk, and Jared Kushner, a well-known US presidential adviser, and Donald Trump’s son-in-law.

In a tweet, it was said that only Twitter Blue users should be able to vote in policy polls. Elon Musk said, “We actually stand to lose something. Twitter will change that, you make a good argument.

The paid Twitter verification service started distribution on Monday after a brief hiatus. A “blue tick” is given to subscribers, who also pay $8 a month (or $11 if they use the Twitter app on an Apple device).

A free sign of genuineness in the past was a blue tick.

Investors have been pleading with Mr. Musk to go as the head of the social media platform for weeks, saying he has been distracted from running Tesla properly.

Shares of the maker of electric vehicles have decreased by more than 65% in the last year.

Mr. Musk sold billions of dollars worth of Tesla stock to pay for his purchase, which contributed to the stock price decrease.

“Finally a decent move in the right direction to address this dreadful nightmare situation for Tesla investors,” tweeted Dan Ives of the investment firm Wedbush Securities in response to Mr. Musk’s statement on Tuesday.