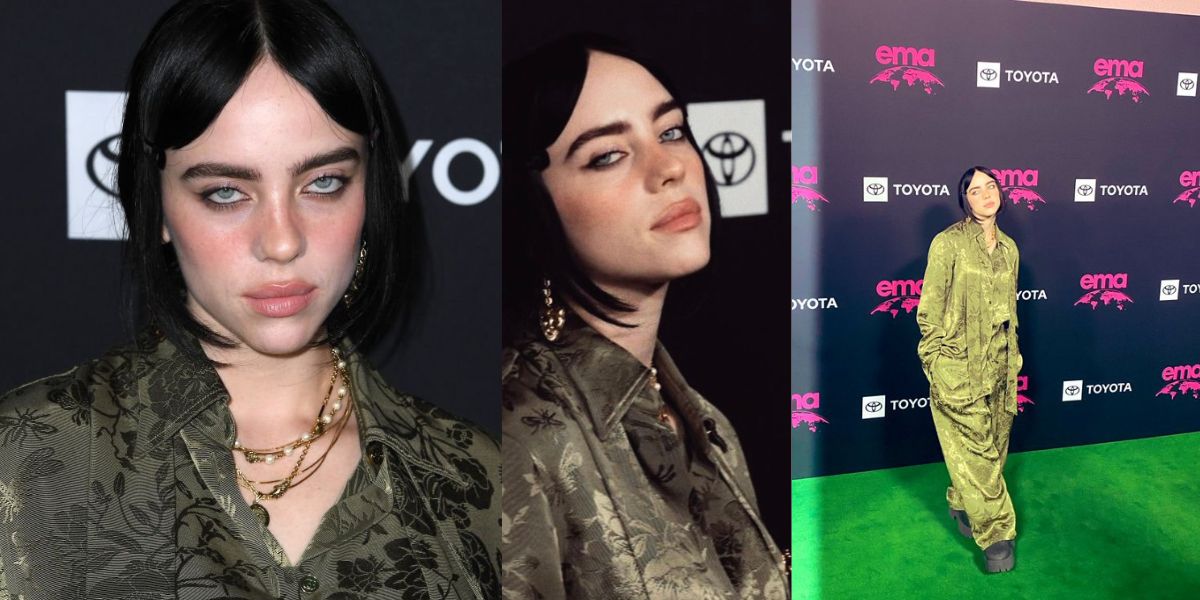 The singer-songwriter chose eye-catching attire for the occasion, and her mother, Maggie Baird, also attended.

At the celebrity-studded event, many other members of the entertainment community were in attendance, including Nikki Reed from the Twilight movies and actress Malin kerAkerman

The singer-songwriter for Bad Guy wore a pair of jet-black boots to contrast the outfit’s primary color. 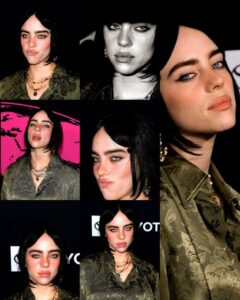 The Grammy-winning composer enhanced her appearance with several pieces of jewelry.

During the ceremony, Eilish and Baird made it a point to hold their respective awards while they posed for a few pictures. The mother-daughter pair also remained close when the latter of the two spoke to the audience.

The EMA CEO Debbie Levin, whom the singer of Happier Than Ever hugged at the occasion, appeared to be pleased to see her.