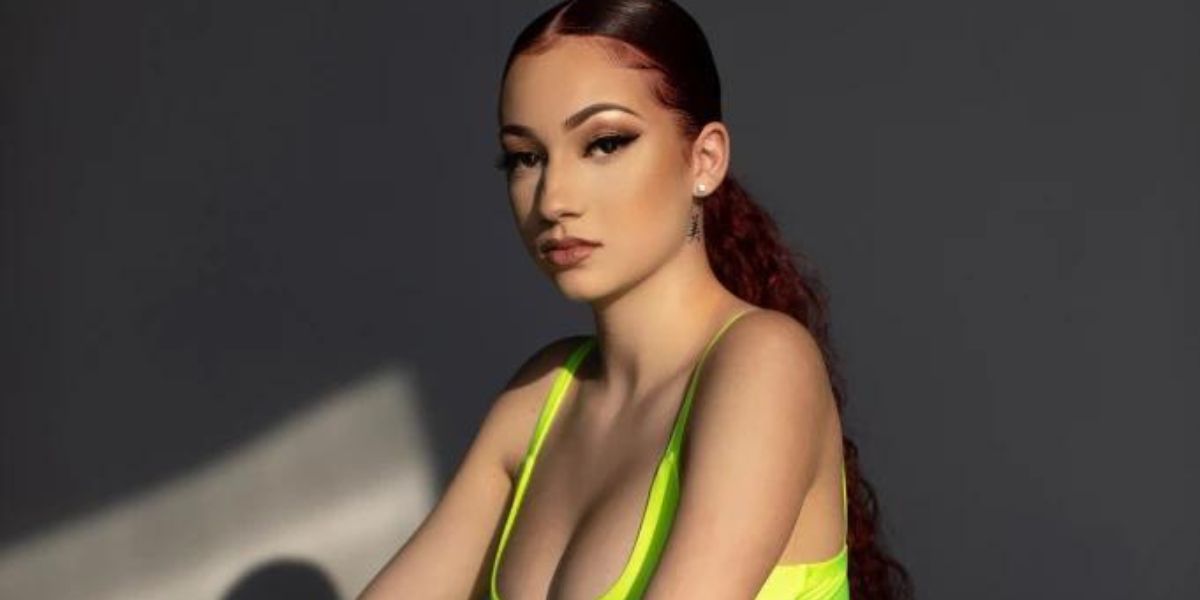 She did make $52 million on Bhad Bhabie OnlyFans.

Bhad Bhabie (born March 26, 2003) known professionally as Bhad Bhabie bad baby is an American rapper and internet personality. She first became known from an appearance on Dr. Phil in September 2016

It all started when the rapper, born Danielle Bregoli, came to Instagram to express her desire for everyone to move on from the viral 2016 Dr. Phil TV appearance that catapulted her to popularity owing to her “Cash Me Outside” slogan. “It’s not like I’m just like, ‘Oh, gosh, I’m so in love with being the girl who got famous for being on Dr. Phil and saying some stupid s—.'” “No, that is not how I feel,” she clarified.

“Call me the decade’s youngest platinum female. Call me s— if you want. “Like, there’s a lot more things,” she stated in the TMZ video. “Call me the ‘Gucci Flip Flops’ girl, the ‘Hi, B—-” girl, the girl who landed a f—ing million-dollar makeup contract, the girl who made over f—ing $50 million on OnlyFans. You can call me whatever you want. It’s strange when you attempt to find a way to be obnoxious about something.”

After receiving outrage for her OnlyFans claim, Bhad Bhabie uploaded a screenshot of her supposed profits on the paid subscription service with the remark, “Go weep about it b—-,” on Monday (April 25), while also praising Scoop Agency Partners.

Billboard verified in 2021 that the 19-year-old singer racked up $1 million on OnlyFans in just six hours, setting a record for the often-NSFW membership platform.