this fall, just hours after current star Beanie Feldstein announced she was leaving the show sooner than expected due to the show taking a “different direction.”

Michele, who began her career on Broadway and starred in the original “Spring Awakening,” recently made a comeback with the documentary “Spring Awakening: Those You’ve Known.” In many ways, Michele’s rise to the role of Ziegfeld Follies comedian Fanny Brice — which Barbra Streisand famously played on film — was foreshadowed by her singing several “Funny Girl” songs during the run of “Glee.” 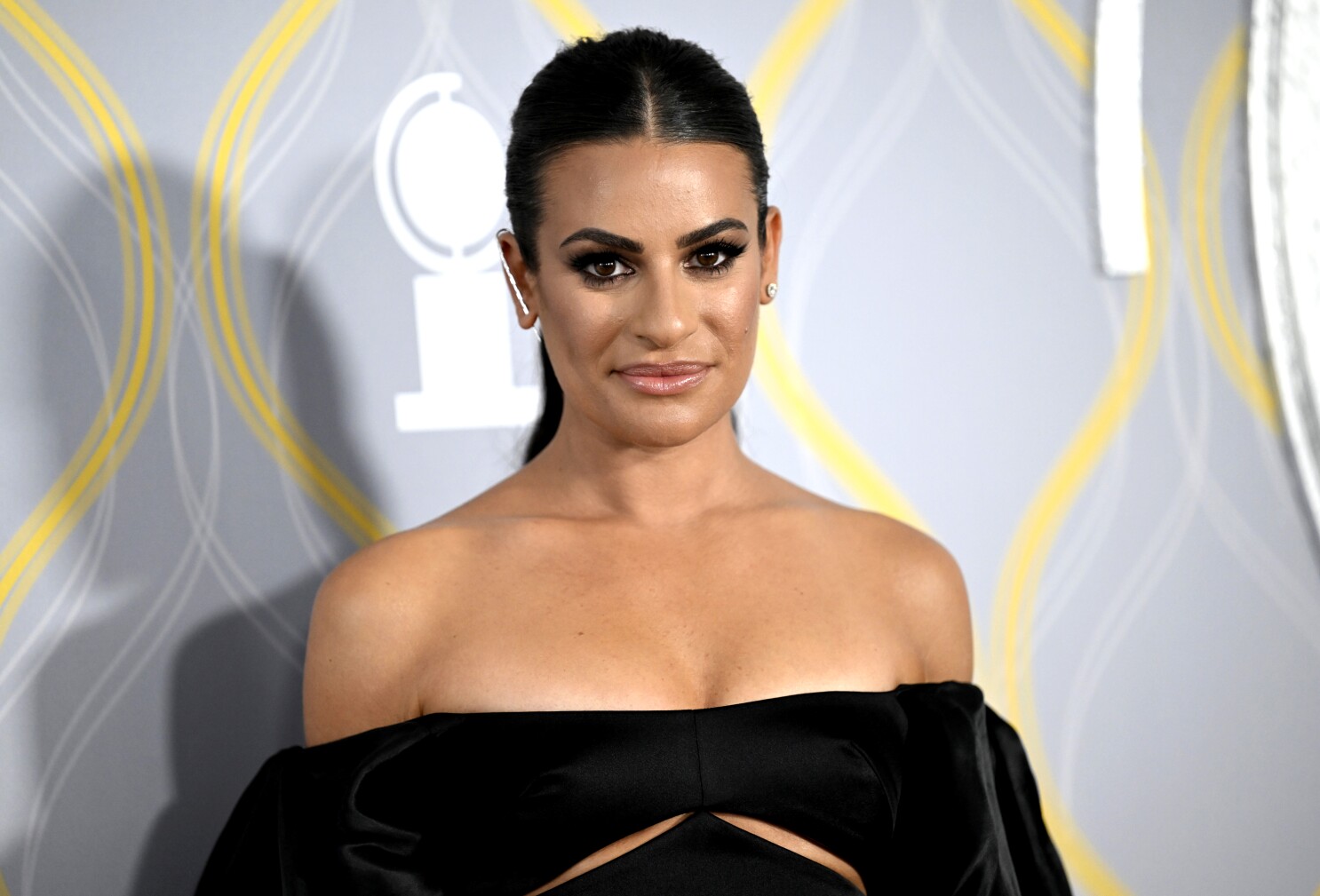 Broadway is usually known for its quiet, seamless transitions after A-list stars leave shows — in part to protect multimillion-dollar productions — implying that the backstage machinations at “Funny Girl” were at best strained.

Feldstein took to social media on Sunday to announce that, while playing the heroine of “Funny Girl” was a “lifelong dream,” she could no longer continue due to producer decisions and would leave early, on July 31 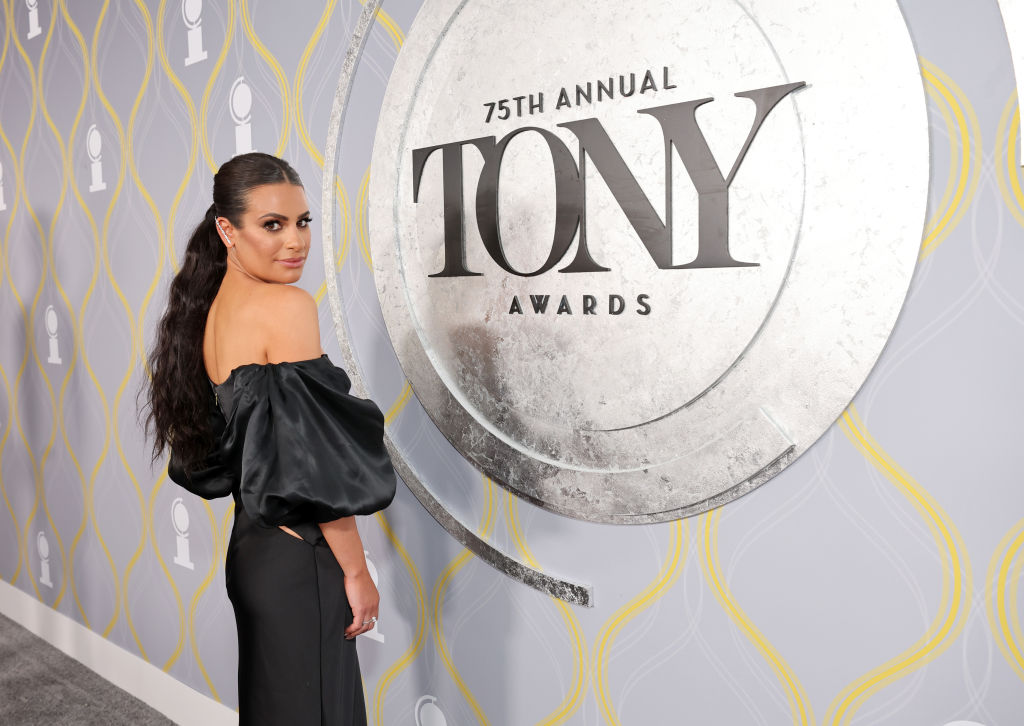 “Once the production decided to take the show in a different direction,” she wrote, “I made the extremely difficult decision to step away sooner than anticipated.” Her Instagram post received a lot of attention from Broadway veteran Ramin Karimloo, who plays Brice’s love interest in “Funny Girl” and is still on the show.

Julie Benko, a stand-in for Fanny Brice, will play the title role from August 2 to September 4. Michele will then take over on September 6. That is also the date on which four-time Tony Award nominee Tovah Feldshuh will take over for Emmy-winner Jane Lynch as Brice’s mother, ensuring that there will be no Broadway reunion of “Glee” castmates Michele and Lynch.

Feldstein has missed several recent performances, including a weekend matinée. She missed several shows last month due to a positive COVID-19 test. She had previously stated that she would leave the show on September 25, but she will now only stay until the end of July.

Fanny is one of the musical theater’s more difficult roles to cast, requiring both a set of pipes, a sense of humor, and a spunky charm, which may explain why it has only recently been revived on Broadway. Streisand starred in it on Broadway in 1964 and won an Oscar for the film adaptation in 1968.

The bittersweet comedy tells the story of a Jewish girl from New York in the 1920s who rose from burlesque to Broadway despite being criticized for her lack of conventional beauty. “Funny Girl” is a musical that celebrates outcasts, eccentrics, and misfits.

Feldstein, who starred in “Booksmart” and “Lady Bird,” considered playing Brice to be one of the theater’s highest honors, telling The Associated Press in April that she tried not to think about it too much or she’d “explode.”

While Feldstein brought excitement and spirit, many critics said her voice was simply not up to the task, with the Hollywood Reporter review saying “she never quite makes the material soar, and this is a rickety vehicle that needs a supernova to put gas in its tank.”

Beanie Feldstein, who made her Broadway debut in the Bette Midler-led revival of “Hello, Dolly!” in 2017, did not receive a Tony nomination for “Funny Girl,” and the show itself received only one — to Jared Grimes, a featured actor in a musical.

Since the Tony Awards in June, box office revenues have been slowly declining. The most recent data shows a weekly take of less than $1 million for an eight-performance Iteight performance week, with the show performing to a house that is only 75% full.

“I feel like this production product has drawn a lot of drama.” It appears to benefit from it. “Any press is good press, I guess,” says Mark A. Robinson, a theatre, film, and television historian and author of “Musical Misfires: Three Decades of Broadway Musical Heartbreak” and blogger at “The Music That Makes Me Dance.”

In 2021, Michele faced backlash and apologized for being “unnecessarily difficult” on the set of “Glee” after a co-star accused her of making her time on the show “a living hell.”

Michele apologized and blamed her privilege and “immaturity,” saying she didn’t recall any incident or judged anyone based on their background.