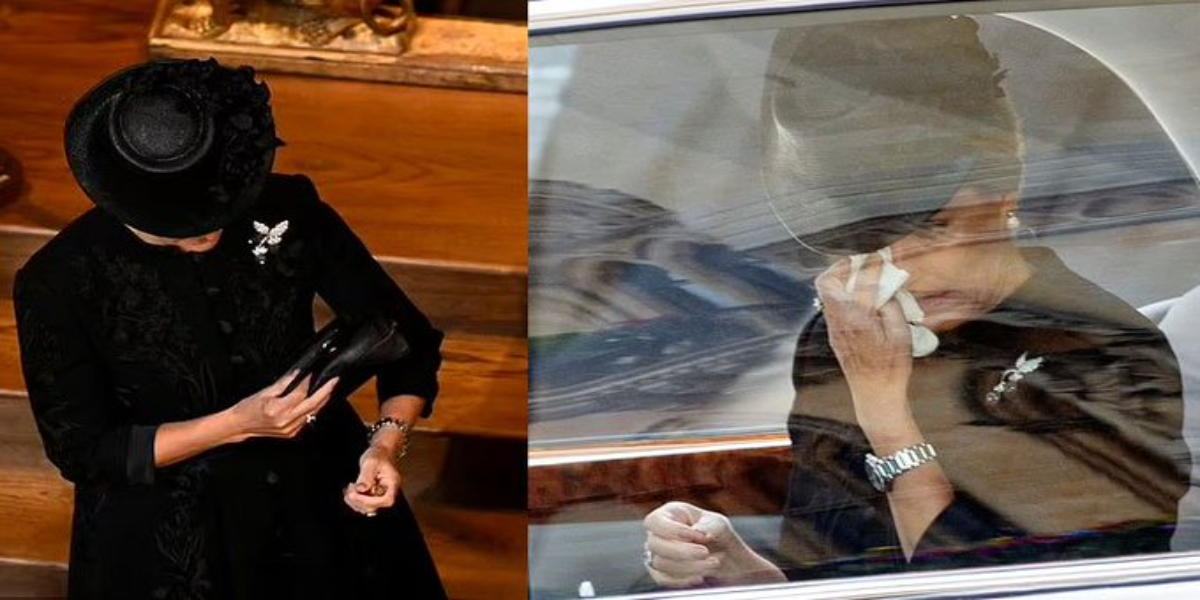 Meghan Markle’s photo of herself wiping away a tear during Queen Elizabeth’s funeral has gone viral on social media.

Fans raised outrage online when they claimed the Duchess was the only royal to cry throughout the service at Westminster Abbey on Monday.

One Twitter user uploaded the photo with the caption: “Meghan being the only one that sobbed for the Queen…. That pretty much sums up everything.”

According to the Daily Mail, the photo divided the internet, with individuals sharing photos of other members of the Royal family crying. 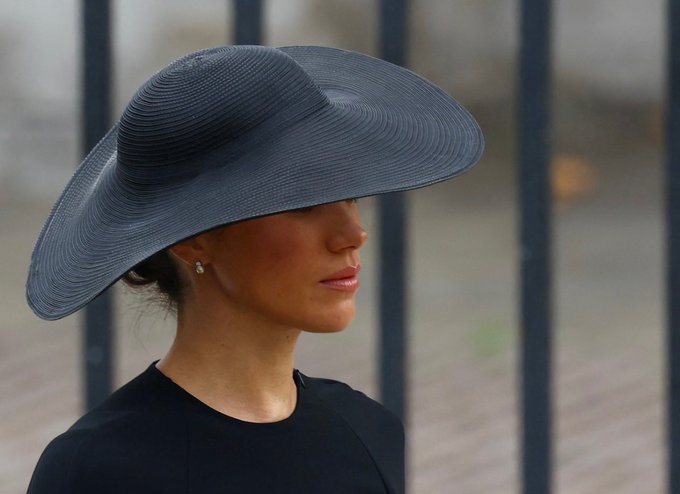 Not only did King Charles’ eyes well up with tears, but so did Kate Middleton, Princess Charlotte, Prince Edward, and Sophie, Duchess of Wessex.

However, another Twitter user stated, “I can imagine Meg and Harry have been really sad that one of the few persons in their entire family who was kind to them is gone.”