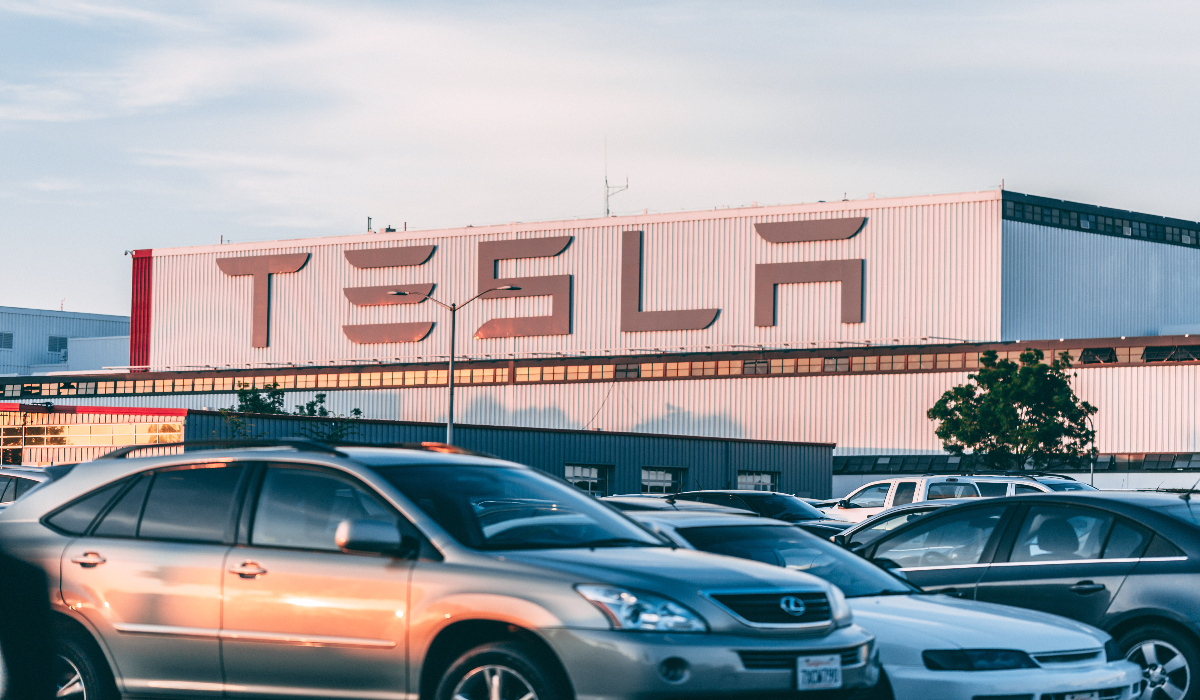 In response to worries that demand for its electric vehicles would decrease as economies slack off, Tesla offering discounts of $7,500 on the Model 3 and Model Y that will be delivered in the United States this month, according to the information posted on its website on Wednesday.

It previously gave a $3,750 discount on Model 3 and Model Y vehicles that were delivered before the end of the year. Additionally, it has just begun providing free supercharging for 10,000 miles (16,093 kilometers) for vehicles delivered in December.

The new reduction occurred just after the U.S. Treasury Department postponed restrictions on EV subsidies until March, which means Tesla and other American-made electric vehicles will probably be eligible for the full $7,500 in incentives beginning in January.

Customers had postponed purchases and canceled orders until the new incentives became effective in January, which reduced demand for Tesla.

Analysts are also concerned that the Tesla brand and sales may suffer as a result of rising interest rates and Chief Executive Elon Musk’s Twitter diversion.

Read More: The fast-growing UK IT Companies gathered £24bn this year so far. The Investor are attracting to British Technical Echosystem

Craig Irwin, a senior analyst at ROTH Capital Partners, said that the fact that they appear to be lowering prices in order to improve delivery numbers doesn’t inspire trust.

The automaker, which cited supply chain disruption and inflation, raised prices repeatedly during the previous two years, and the unusual discounts come after that.

The price of Tesla’s stock, which has lost more than two-thirds of its worth so far this year, was $130.60 on Thursday after falling 5%.

On Model 3 and Model Y vehicles delivered before the end of the year, Tesla is additionally providing a $5,000 credit in Canada.

Additionally, through the end of 2022, the American manufacturer is offering a discount of 6,000 yuan ($860) on a select number of vehicles in China.

Despite downplaying worries about demand after its earnings fell short of Wall Street expectations, Tesla stated in October that it will miss its vehicle delivery target for this year.