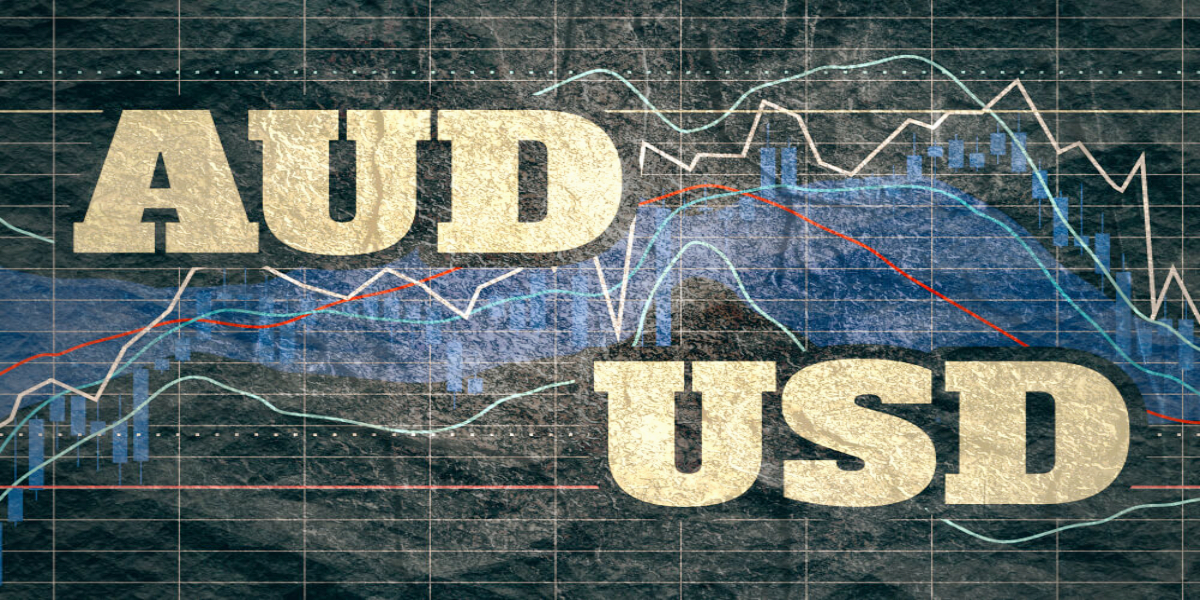 In the midst of some continued buying around the USD, AUD to USD strikes a new weekly low.

The buck is supported by speculation that the Fed may raise interest rates more significantly than anticipated.

The decline is attributed to statistics on China’s trade balance and a softer Australian GDP print.

On Wednesday, at the 0.6715 area, the AUD to USD pair draws new sellers, and during the early hours of the European session, it reaches a new weekly low.

The pair is currently edging close to the 0.6680 support level of the 100-day SMA and appears vulnerable due to some sustained US Dollar buying.

The recovery from a more than five-month low this week is actually being extended for a third day by the USD Index, which gauges the performance of the dollar versus a basket of currencies.

The most recent positive macroeconomic indicators from the US indicate that the economy is still robust despite rising borrowing costs, and they feed rumors that the Fed may raise rates more than expected.

The yields on US Treasury bonds are thus boosted, which further supports the dollar.

The weaker domestic GDP report released on Wednesday, which indicated that the economy grew by 0.6% in the third quarter, is putting pressure on the Australian Dollar.

This represents a noticeable decrease from the 0.9% growth seen in the previous quarter and underperformed the predicted 0.7% increase.

In addition, a steep decline in China’s trade balance reveals serious flaws in the second-largest economy in the world and puts extra pressure on the Australian dollar, which acts as a proxy for China.

The AUD to USD pair’s possibilities for some significant losses is supported by the current tilt of the fundamental backdrop in favor of bearish traders.

The USD bulls may be discouraged from making risky bets, however, which might assist to contain losses for the major. This is due to growing predictions that the US central bank will delay the rate-hiking cycle. It’s important to note that the markets have been estimating a higher likelihood of a relatively modest 50 basis point Fed rate increase in December.

Consequently, given the lack of pertinent market-moving economic data from the US, it is prudent to exercise some care before declaring that the AUD to USD pair has peaked in the near term. The release of the most recent US consumer inflation data and the eagerly awaited FOMC monetary policy meeting on December 13–14 represent next week’s significant data and event risks, so traders may also opt to stay on the sidelines.

This, in turn, necessitates some care in concluding that the AUD to USD pair has peaked in the near term given the lack of pertinent market-moving economic releases from the US. In anticipation of the release of the most recent US consumer inflation statistics and the much anticipated FOMC monetary policy meeting on December 13–14, traders may also choose to stay on the sidelines.