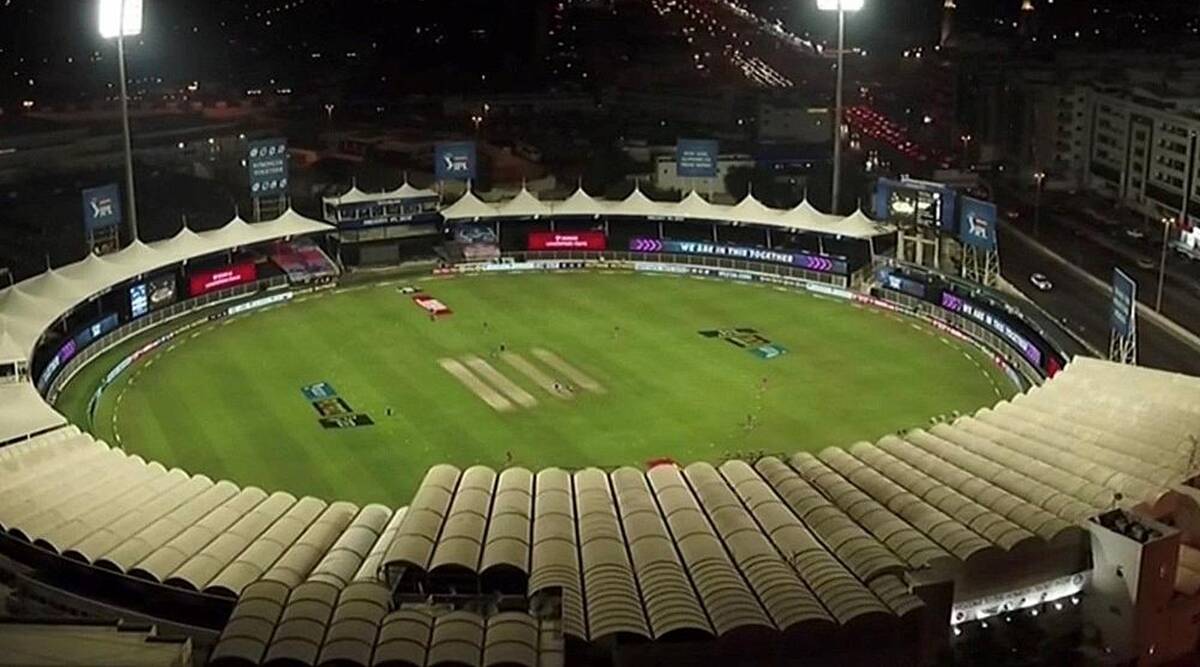 Asia Cup 2022. Pakistan will face Hong Kong in the final group match of the T20

The official hoped that after a close loss to India in the Asia Cup opener on Sunday, Pakistan would be at their best against Hong Kong in their final and most important pool match.

“You have no other choice but to go all out and win.” A convincing victory would be hugely beneficial heading into the Super Stage and a potential showdown with arch-rivals India on Sunday. What Pakistan requires is a convincing victory, which we will ensure.”

Sharjah Cricket Stadium, built in 1984 by an Emirati cricket patron – Abdur Rahman Bukhatir – has hosted a world-record 244 ODIs, nine Tests, and 26 T20Is. It will host the 27th T20I today, bringing the total number of international matches to 280.

On April 6, 1984, Pakistan hosted Sri Lanka for the first time in an ODI at Sharjah Cricket Stadium.