(Infosette News) DUBAI: Pakistan levelled the score against the Rohit Sharma-led team on Sunday by winning the nail-biting encounter against arch-rivals India by five wickets. 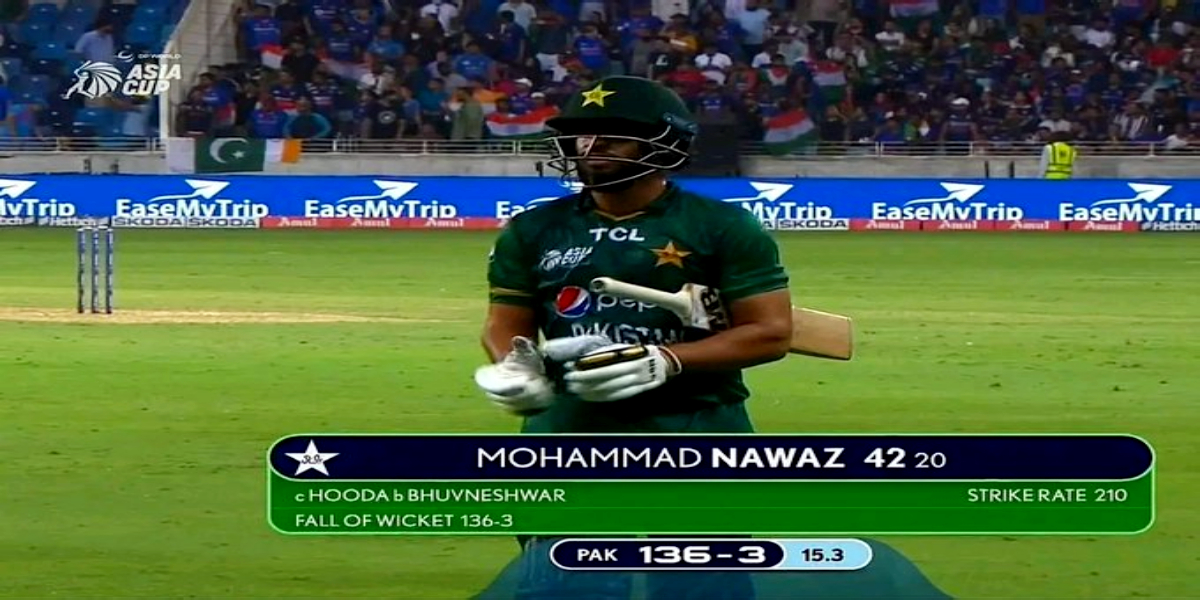 After being assigned to bat first, India set a lofty 182-run goal for Pakistan to chase in their 20 overs.

Babar Azam, the team’s captain, and Fakhar Zaman were lost in the first 10 overs of Pakistan’s innings due to a poor start.

To keep Pakistan in the game at that point, Pakistan needed someone to stick with Mohammad Rizwan.

And precisely that was demonstrated by the unexpected choice to advance Mohammad Nawaz in the pecking order.

Rizwan and Nawaz’s 73-run partnership helped pave the way for Asif Ali and Khushdil Shah to seal the victory for Pakistan.

When Rizwan and Nawaz were out, Pakistan needed to score 34 runs off of 18 balls to win the match.

Asif Ali and Khushdil Shah hammered Bhuvneshwar Kumar throughout the park in the 18th over to ensure Pakistan needed 7 off 6 balls.

It was 2 off 4 balls after the second ball of the final over, and it appeared as though the Green Shirts would win the game with ease.

However, Iftikhar Ahmad helped Pakistan win the match by five wickets by helping to finish the game with one ball remaining when Arshdeep Singh was dismissed by Asif, making 2 from 2.

After being asked to bat first, India gave Pakistan a 182-run target earlier.

The Indian innings got off to a great start to openers Rohit Sharma and KL Rahul, who helped the Men in Blue pass 50 runs in the fifth over.

However, in the sixth over, Haris Rauf struck out the feisty Sharma, and in the seventh over, Shadab Khan struck out Rahul.

However, Kohli’s partnerships with Rishabh Pant and Suryakumar Yadav helped India reach a comfortable position by the conclusion of the 15th over.

Deepak Hooda continued to bat alongside Virat Kohli to help India reach 171 before being removed by Naseem Shah in the 19th over. 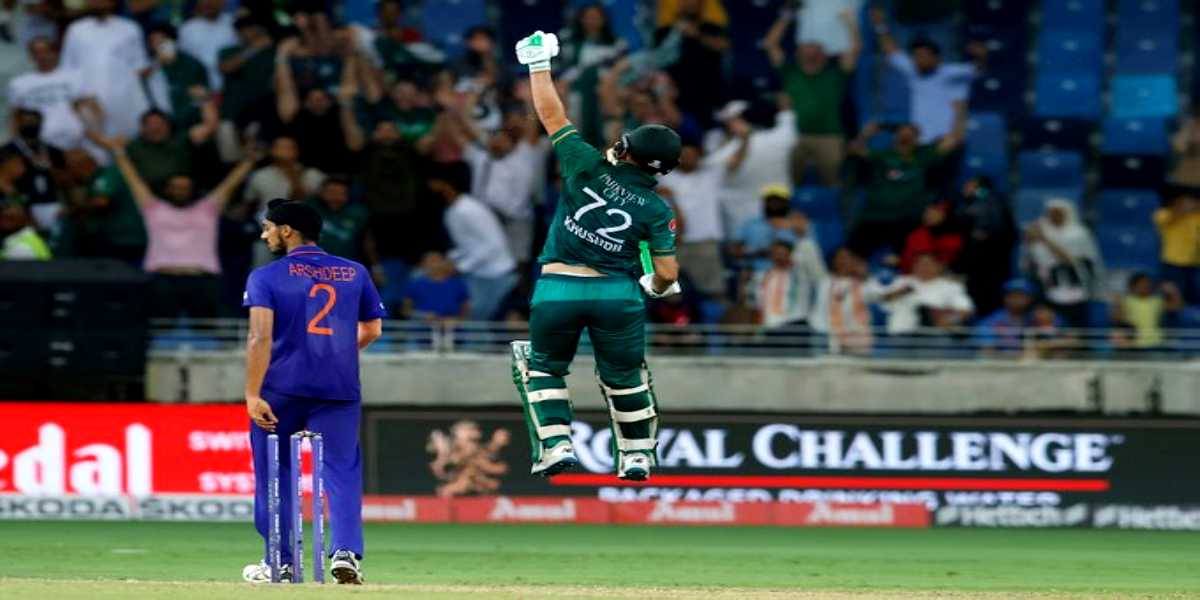 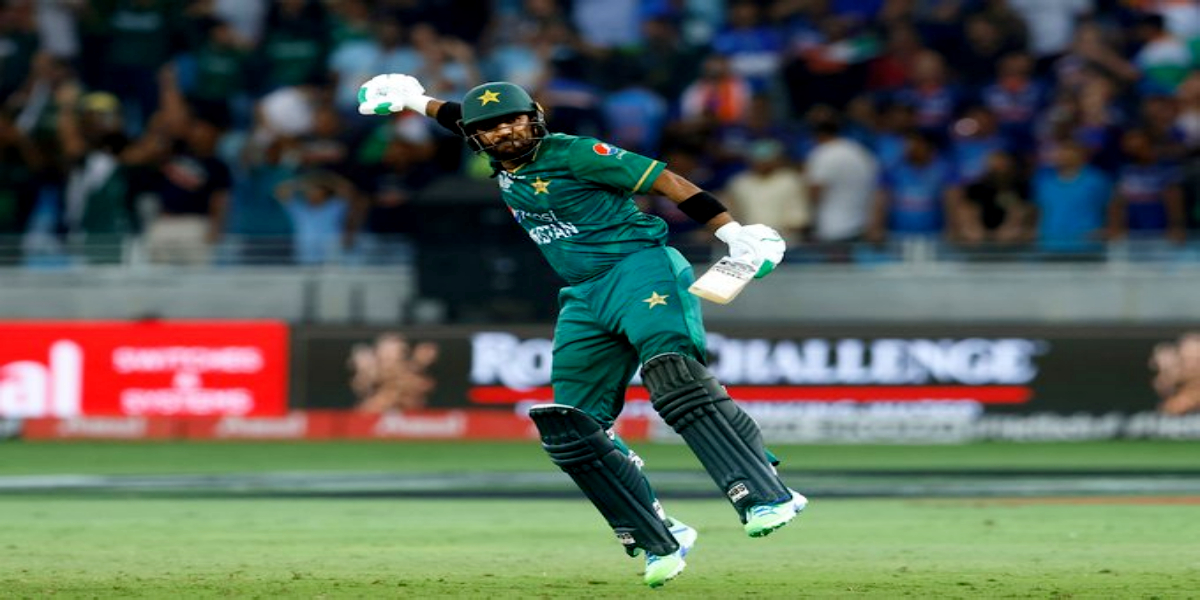 Up until the fourth ball of the over, Pakistan had the advantage thanks to Rauf’s tight last over. Fakhar Zaman, though, made two misfields that let India beyond 180 and the Men in Blue set a goal of 182 runs for Pakistan.

With 60 runs, Kohli led all scorers for India, and openers Sharma and Rahul were second with 28 runs each.

The best bowler was Shadab, who had two wickets in his four overs while Hasnain, Naseem, Haris, and Nawaz each had one.