Here is the cost of taking a taxi in both emirates.

“Taxi fares in Dubai and Sharjah have increased as Fuel Prices in the UAE increased by nearly 50 fils for July 2022.”

The Roads and Transport Authority (RTA) confirmed that taxi fares in Dubai have been raised, informing Khaleej Times that the increase is based on fluctuating fuel prices in the local market and calculated based on fuel usage per km.

This means that the standard taxi fare in Dubai remains Dh12. We have implemented a planned increase with no impact on the opening/booking fare charges, the RTA added.

According to taxi drivers, the per-km charge has increased by more than 20 fils. 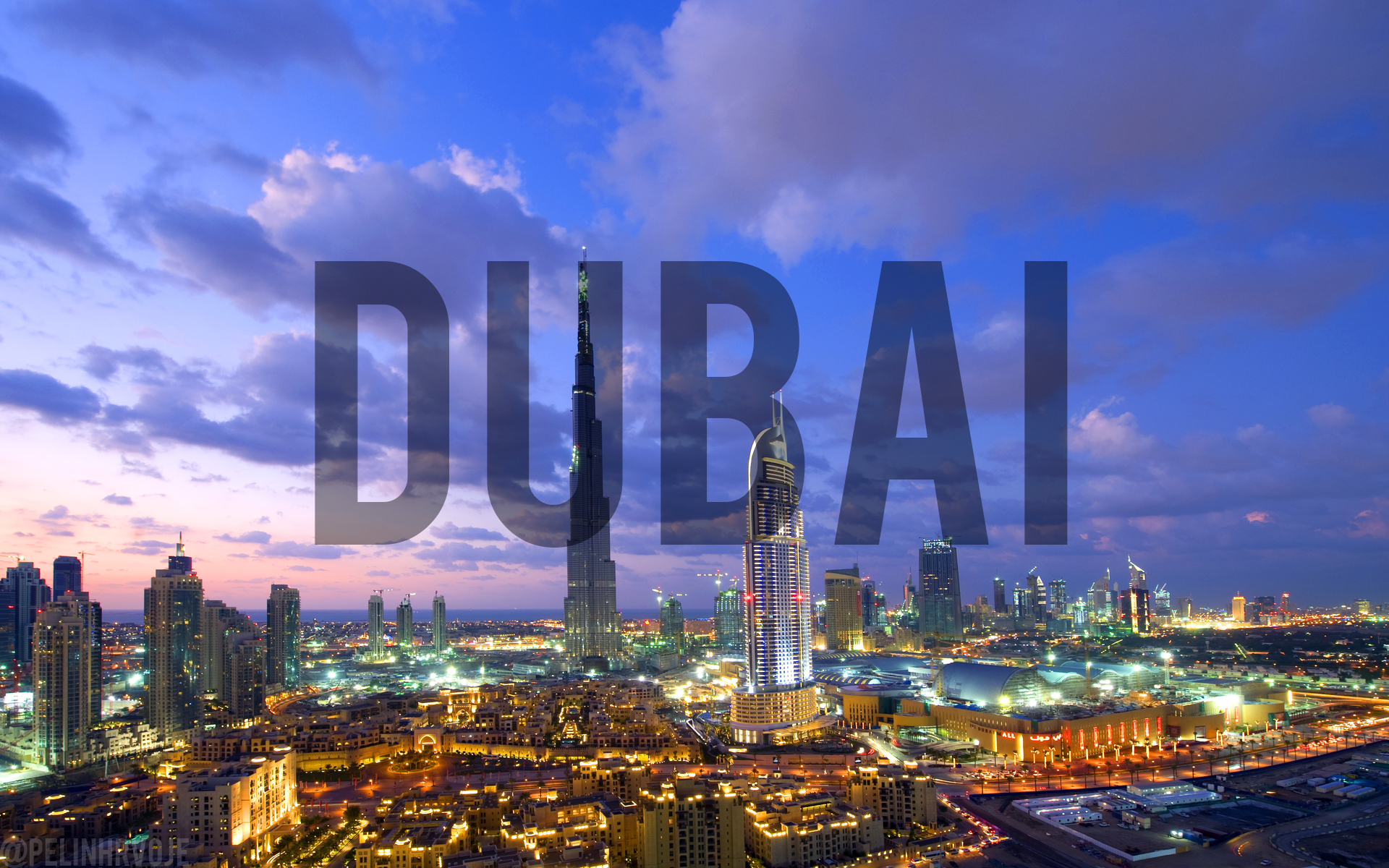 In response to a customer’s query, Careem said Hala taxi fare per km has been changed from Dh1.98 to Dh2.19 due to the hike in fuel prices.

According to taxi drivers in Sharjah, the minimum fare has risen from Dh13.50 to Dh17.50. According to a Sharjah Roads and Transport Authority (SRTA) call centre agent, the fare begins at Dh7, with a per-kilometer rate of Dh1.62. The minimum payment at the end of a trip is Dh17.50. 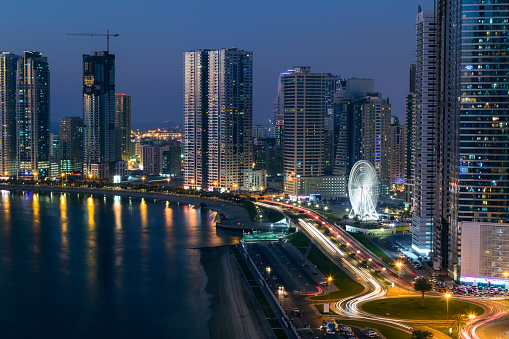 The SRTA previously stated that taxi fares in Sharjah may increase or decrease monthly depending on fuel prices announced by the UAE Ministry of Energy.

Despite the rise in fuel prices, fares on other modes of public transportation in Dubai have not been    raised.

Dubai’s RTA stated that it provides various modes of public transportation such as the Dubai Metro and Tram, public buses, and an integrated marine transport system that covers the majority of Dubai’s geographical area.

Some Sharjah bus passengers who regularly travel to Dubai reported a Dh3 fare increase. They stated that after July 1, they paid Dh20 instead of Dh17. 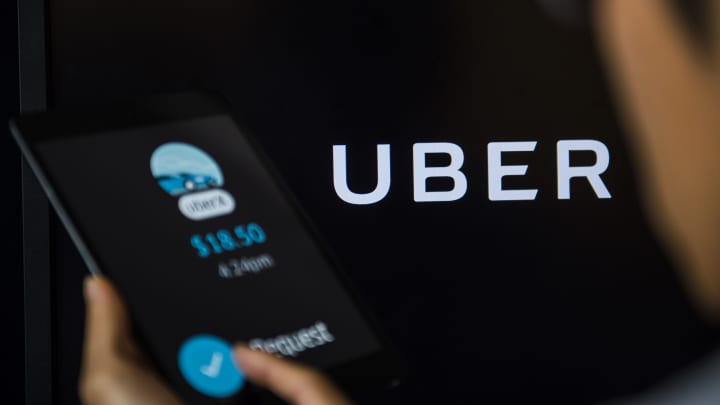 As previously reported by Khaleej Times, American mobility service provider Uber Technologies has raised its UAE fares. According to an e-mail sent to customers, the ride-hailing app will charge up to 11% more for some trips.