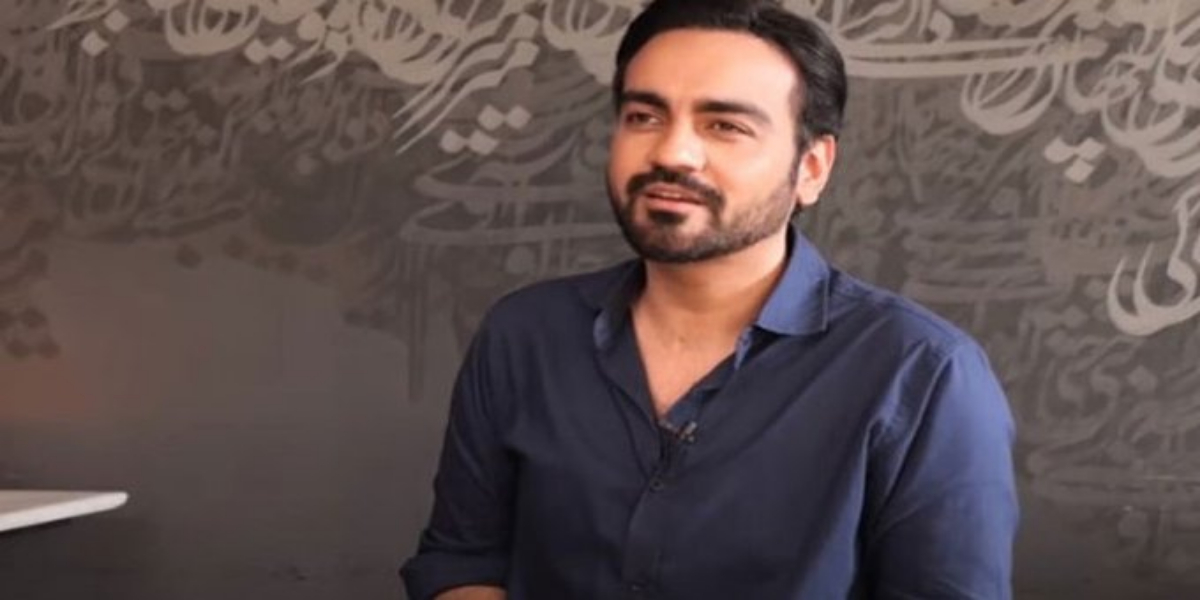 Arslan Naseer has advanced considerably. He was a man who, despite working in business, had the heart of an artist and pursued his art. When Arslan first began his comics career, he had a sizable Facebook fan base. He later started on YouTube and is currently one of Pakistan’s most well-known YouTubers. Millions of viewers adore and frequently watch his programme, Cricomedy, and they find his sense of humour to be amusing. 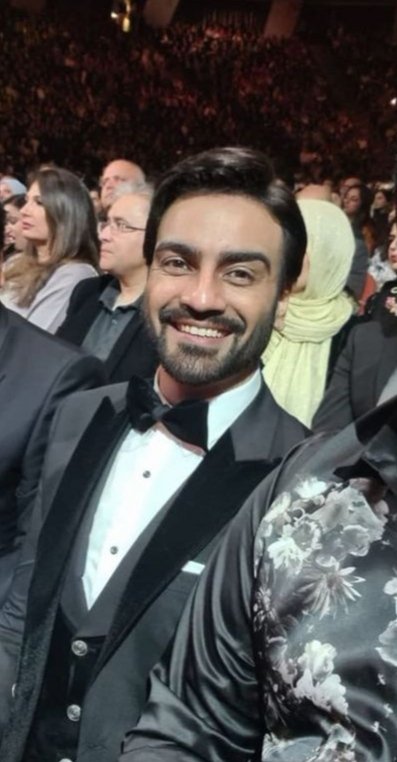 Since his start in Chupke Chupke on Hum TV, he has graduated to the stage as an actor. People adored Hadi in the hugely successful Ramadan series, which helped him gain another major role with Paristan in the following Ramadan. Arslan has also received recognition in the form of an award; during this year’s Hum Awards, which sparked a great deal of controversy due to the flooding, he was given the title of Best Sensation Male. 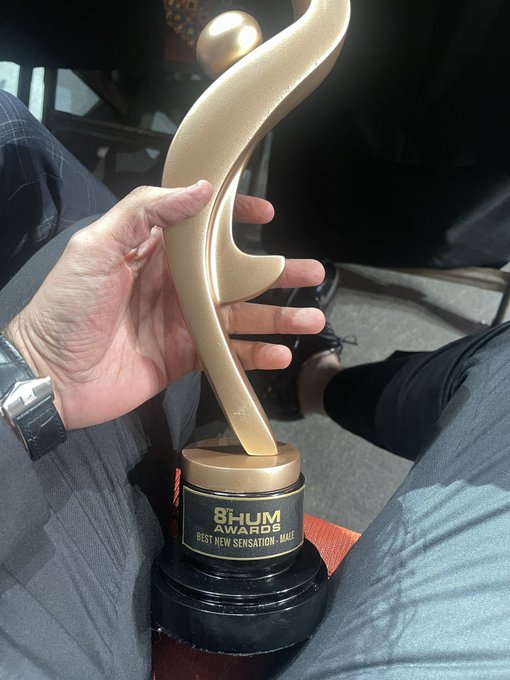 Hum Awards have caused controversy in the past as well because all the celebrities flew out for the event on election day in 2018 when the general elections were still taking place and after urging all voters to exercise their right to vote. Arslan had also been highly critical of the celebs at the time:

People exposed Arslan’s hypocrisy as he turned into an actor himself and attended the awards ceremony amid terrible floods: 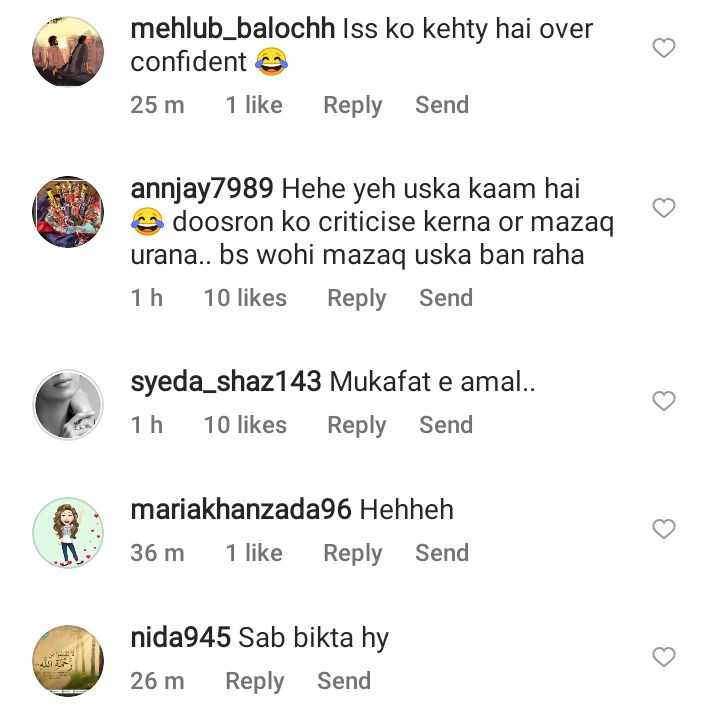