Arjun Kapoor and Malaika Arora are relaxing in the French capital during their vacation. The couple has been sharing photos from Paris, which they are currently exploring, and we love how fashionably casual their vacation is 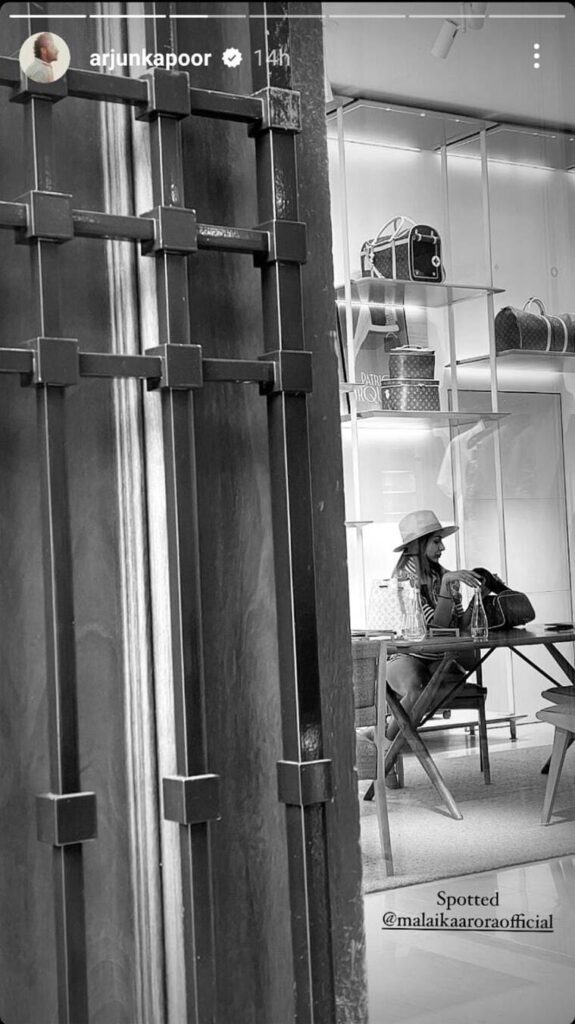 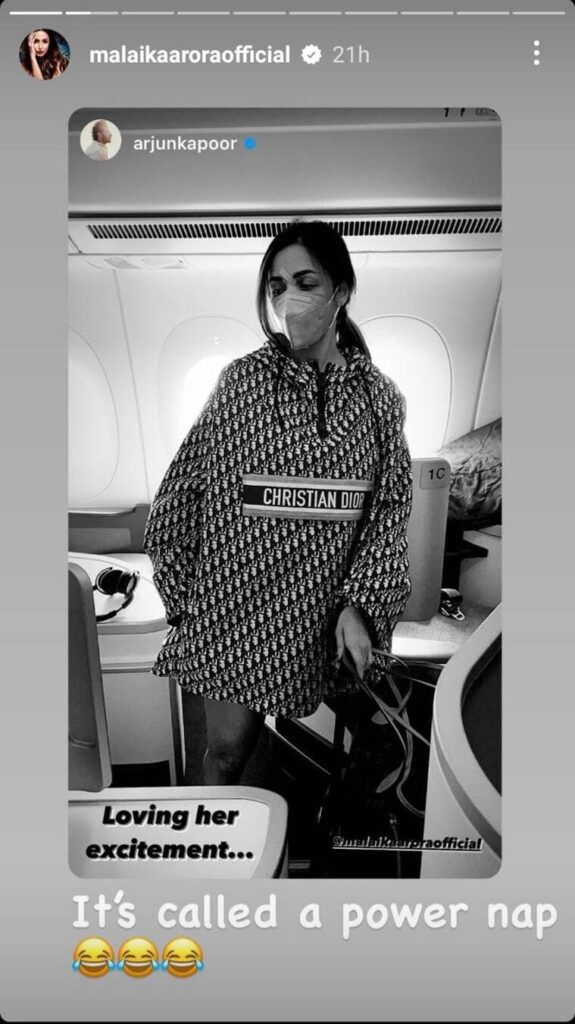 Arjun first shared this picture of Malaika from inside the plane on Instagram stories, teasing that she doesn’t seem too excited about the vacation. “Loving her excitement…” 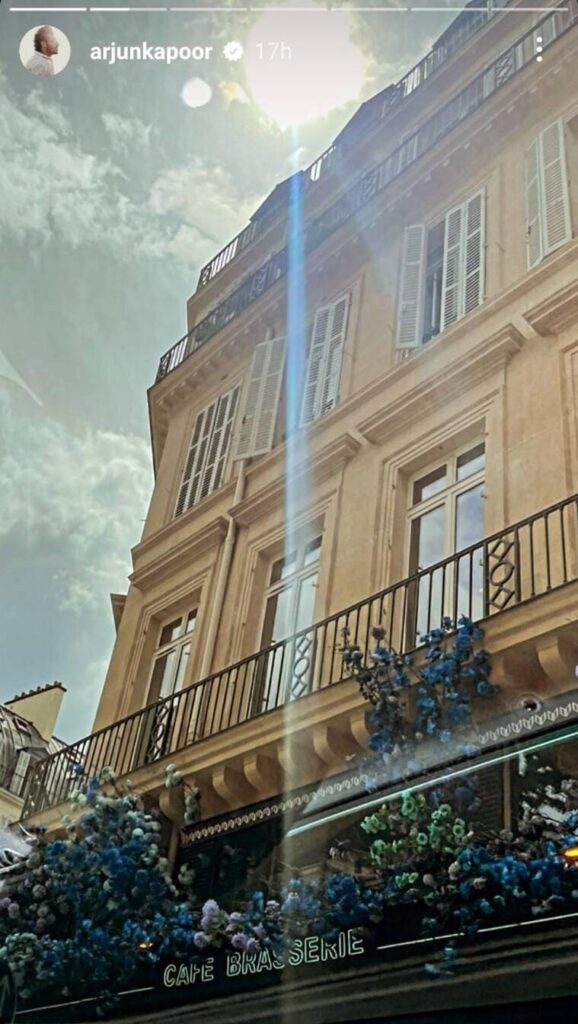 Arjun also shared this lovely, sunny photo of a building’s facade taken from the outside of a Café.

The 2 States actor also shared this black and white photograph of his lady love, which he appears to have taken covertly while she was inspecting bags in a high-end store. 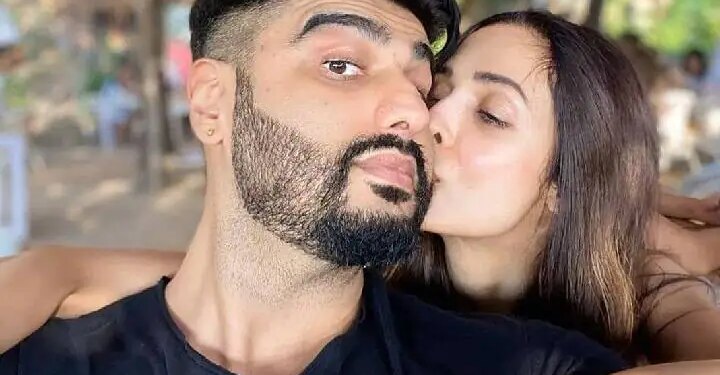 Malaika returned the favors by photographing Arjun in a grey sweatshirt, a pair of midnight blue pants, and white and grey converse shoes. He also praised his girlfriend’s photography abilities. 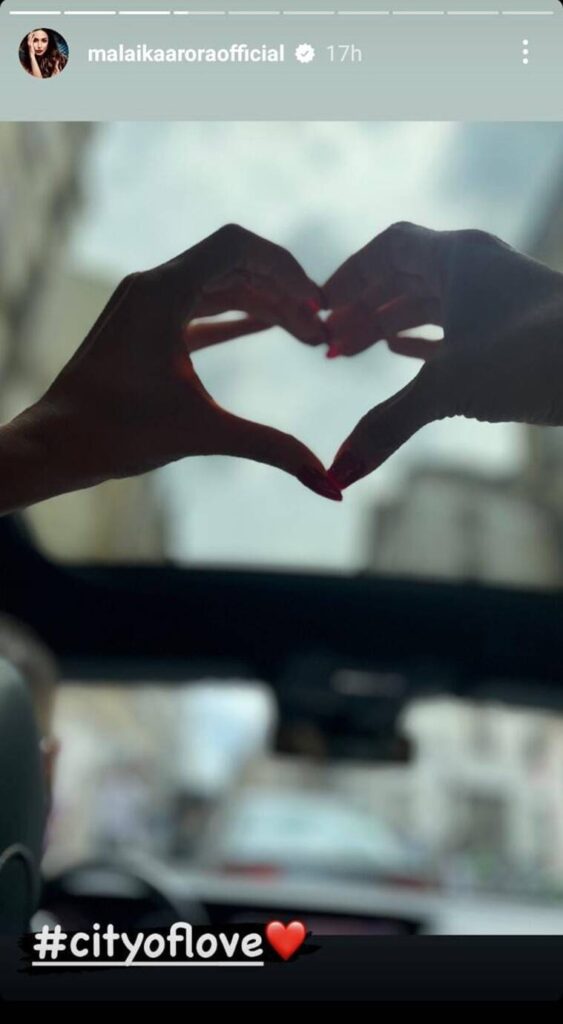 The cherry on the cake, however, was this photo in which the couple formed a heart with their hands and Malaika wrote that they were in the “city of love.”

Paris is known as the “city of love” because of its charming French culture, which draws tourists from all over the world to plan proposals, get married, and so on. In some ways, the city is iconic because it is associated with art, romance, and poetry.