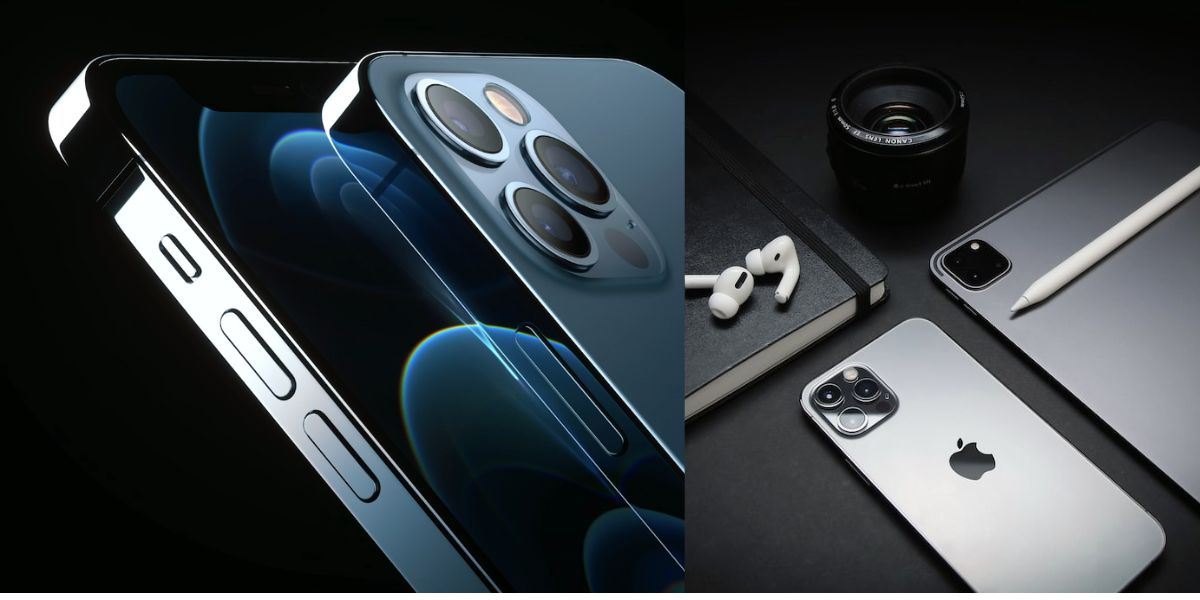 Following a large production reduction at a Chinese facility infected with a virus, Apple now expects lower shipments of the premium iPhone 14 models than it had previously predicted.

This dims its expectation for sales during the key holiday shopping season at year’s end.

Apple has been able to maintain its position as a shining light in the technology industry despite consumer spending cuts, rising inflation, and rising interest rates. This is because of the demand for high-end handsets made at Foxconn’s Zhengzhou plant.

The zero-COVID-19 policy in China, however, has forced international companies like Canada Goose Holdings and Estee Lauder Companies to close local outlets and reduce predictions, and the Cupertino, California-based vendor has been the victim of this policy.

Apple stated on Sunday that the plant is now operating at significantly reduced capacity without going into any detail about the magnitude of the reduction.

According to Reuters, COVID-19 regulations may cause the output of iPhones at Foxconn’s Zhengzhou facility, one of the largest in the world, to decline by as much as 30% in November.

Discontent with the strict restrictions taken to stop the spread of COVID-19 has shaken the factory in central China, where about 200,000 people work. Many employees have left the location.

Due to the problems at the facility, market analyst TrendForce this week reduced its estimate for iPhone shipments from 80 million to 2 million to 3 million units for the months of October through December. It also noted that its examination revealed capacity utilisation rates of about 70%.

Quincy Krosby, the chief global strategist at LPL Financial in Charlotte, North Carolina, said that anything that has an impact on Apple’s output will undoubtedly have an impact on its stock price.

The uncertainty regarding the Chinese economy’s future, however, is a far larger tale that is related to this. The ongoing debate over persistent rumours that officials are debating whether to ease some of the restrictions in the first quarter are referenced in these headlines.

With the disruption of the second-largest economy in the world spreading across the country since October, China recorded the greatest number of new COVID-19 infections in six months on Monday. Health officials disappointed investors who were hoping for relief over the weekend when they announced they would maintain strict coronavirus bans.

According to people familiar with the strategy, Bloomberg News reported on Monday that Apple intends to create at least 3 million fewer iPhone 14 phones this year than anticipated because of the lacklustre demand for entry-level versions.

With a market capitalization of $2.2 trillion, the most valuable company in the world predicted this month that sales growth from October through December would decrease from the previous quarter’s 8%, albeit market observers viewed that favourably in a battered industry.

“Given that Apple reported only two weeks ago with optimistic guidance, we think this speaks to the potential for a longer and more severe lockdown,” said Credit Suisse analysts, who predicted that iPhone sales would be delayed rather than lost.

With 70% of all shipments worldwide, Taiwan’s Foxconn is the largest producer of Apple’s iPhones and contract electronics in the entire world.

The largest iPhone production facility is located in Zhengzhou, an eastern Chinese state, but it also has facilities in southern China and India.

Officials from the area recently made comments regarding COVID-19 cases at the plant. Foxconn has refrained from providing any information regarding the number of diseases or the health of those who have contracted them.

It stated on Monday that it was striving to get full production back up and running in Zhengzhou as quickly as feasible. Foxconn’s aim is by the second part of November, according to a source familiar with the situation who spoke to Reuters.

Foxconn announced that it would put into place precautions at the local government’s request to stop the spread of COVID-19, such as limiting employee movement to the space between their dormitories and the workplace.

The factory has also started a hiring drive, promising employees who left the plant between October 10 and November 5 a one-time incentive of 500 yuan ($69) if they came back. Additionally, it advertised wages of 30 yuan per hour, which were greater than the base pay of 17 to 23 yuan that several employees told Reuters they received.

On Wednesday, the iPhone manufacturing complex in the Zhengzhou Airport Economy Zone went into a seven-day lockdown that included preventing inhabitants from leaving their homes and limiting access to authorised cars.

The province government “has made it clear that it would, as usual, completely back Foxconn,” according to Foxconn.

Foxconn and the government are currently collaborating in an organised effort to stop the outbreak and soon return to full production.

Foxconn announced on Monday that it will “revise down” its outlook in light of the events in Zhengzhou after earlier expressing “cautious confidence” in its fourth-quarter earnings guidance.

Due to the competition to produce smartphones, tablets, and other devices in time for the year-end holiday shopping season in Western markets, the fourth quarter is typically a busy time for Taiwanese technology businesses.

On Nov. 10, Foxconn announces the results of its third quarter.

The company, formerly known as Hon Hai Precision Industry Co Ltd, suffered a 0.5% decline in the value of its shares on Monday compared to a 1.5% increase in the benchmark index.