anne heche, an American actress,, and director, was recently involved in a car accident in Los Angeles and has since fallen into a coma.

The actress has a pulmonary injury that necessitates mechanical ventilation, and she is in a very critical condition. 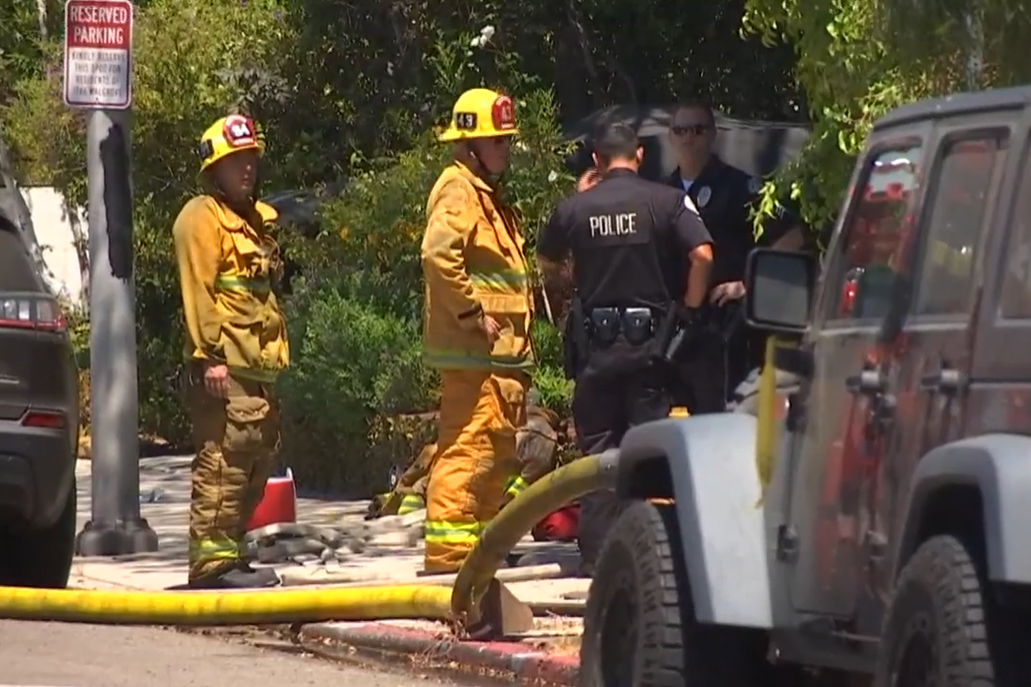 According to the actor’s agent, “At this time Anne is in extremely critical condition,” according to a statement obtained by “infosette”. She needs mechanical ventilation for her breathing because of a serious pulmonary injury, and surgery is also necessary for her burns. Since shortly after the accident, she has been unconscious and is currently in a coma.

She was described as being in stable condition on Saturday by her representative in an earlier update.

“Please keep her family and friends in your prayers and thoughts. Additionally, we ask that you respect her privacy during this trying time. Thank you, continued the earlier statement accessed by “infosette.”

Heche was taken to a hospital by ambulance on Friday after her car collided with a house in West Los Angeles’ 1700 block of Walgrove Avenue.

Heche allegedly sustained burn injuries when the Mini Cooper she was operating caught on fire. Prior to the collision on Walgrove Avenue, the actor was allegedly involved in another accident at an adjacent apartment building.

Heche was supposed to promote the upcoming project this week at the network’s Television Critics Association press tour.