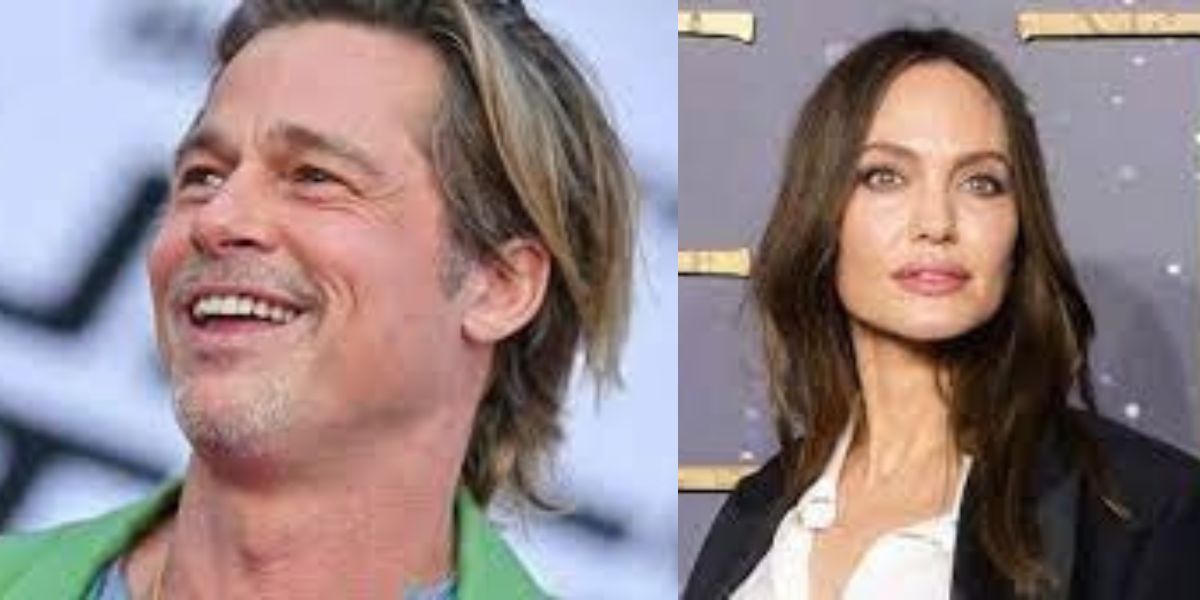 According to Angelina Jolie, Brad Pitt “choked one of the kids and punched another one in the face.”

Just hours after Angelina Jolie presented her explosive claims against Brad Pitt in court, he seemed in good spirits, showing that he was unfazed by them.

After the Maleficent actress alleged that Pitt “choked one of the youngsters and struck another in the face,” the Bullet Train star was photographed in Los Angeles appearing cool and carefree.

According to Daily Mail, a young brad pitt looked handsome as he was photographed leaving a business facility while wearing a denim shirt and baggy denim leggings. 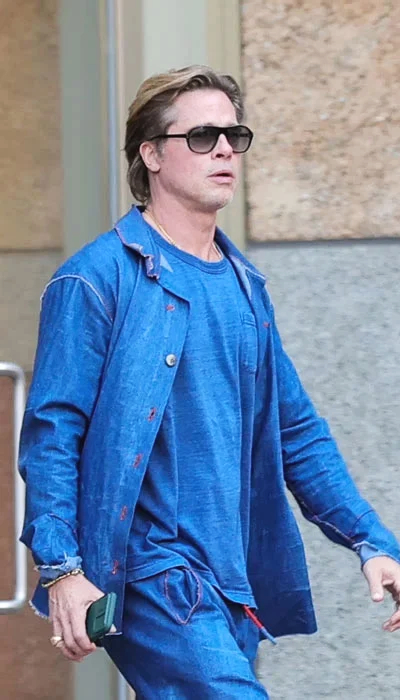 Pitt allegedly “grabbed Jolie by the head and shook her” during the altercation on the plane, according to court records obtained by Page Six.

The statement continued, “At one point, he threw beer on Jolie; at another, he spilt beer and red wine on the children,” and said that “several of the youngsters begged Pitt to stop.”

The court heard testimony from Jolie’s attorneys that the “events of that day were devastating to Jolie and the children.”

The claimed incident happened when Maddox, Pax, Zahara, Shiloh, Vivienne, and Knox were between “the ages of eight and 15,” according to Jolie and Pitt.