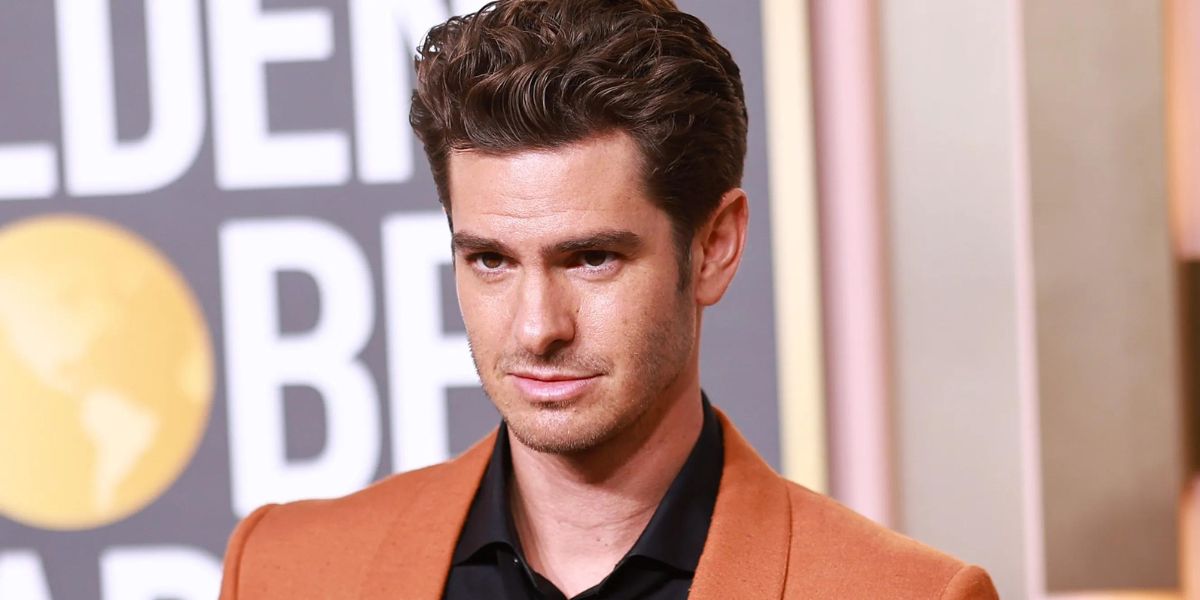 Andrew Garfield is a real find. He’s a two-time Oscar nominee, an on-screen Spider-Man, and one of the few Hollywood celebrities on whom your entire family can agree. He’s also a total flirt, as evidenced by a recent red carpet interview.

Garfield was nominated for Best Performance by an Actor in a Limited Series at the Golden Globes this year for Under the Banner of Heaven, and while he didn’t win, he did get one viral interview and a new official best friend (or potential soul mate, depending on who you ask) thanks to Amelia Dimoldenberg. The “Chicken Shop Date” host was on hand to interview celebrities on behalf of the Globes, and it would be an understatement to say she threw Garfield off his game.

He couldn’t stop giggling from the moment they locked eyes. And it only got cuter from there. Let’s go over everything Garfield said to Dimoldenberg in this 2-minute interview, shall we? He referred to her as a “wild capybara,” and told her, “I only ever want to see you” — cue more giggling — before adding, “I only want to see you in these kinds of situations.” When she casually mentioned her upcoming birthday party, he asked what her sign was (Aquarius), and then proceeded to tell her that they would be an excellent astrological match.

“If you have the same sun sign as someone else’s moon sign… that’s good,” he said before adding that he didn’t think they should “explore this” and that “I’m not ready for that kind of thing.” Okay, fine. Dimoldenberg concluded the interview by having him sign a “Best Friend certificate,” which he did, before extending their goodbye for a few seconds too long.

Funny? Yes. But also strangely intimate. He seemed to be on the verge of asking for her phone number at any moment. Because they’d done this before, the awkward, flirty energy was intense. They first met at a GQ event a few months ago. That interview was not as awkward, but it also did feature Garfield saying that he’d love to go on a “Chicken Shop Date” with her “whenever, really, whenever. “Well, not whenever, but when we can both do it,” she says, because what she does is “weird” — but “weird in a good way.” Smooth.

These brief interviews feel like Act 1 of a rom-com, and we want to know what happens next. Please book Dimoldenberg for the Academy Awards. This cannot be the end of their story.