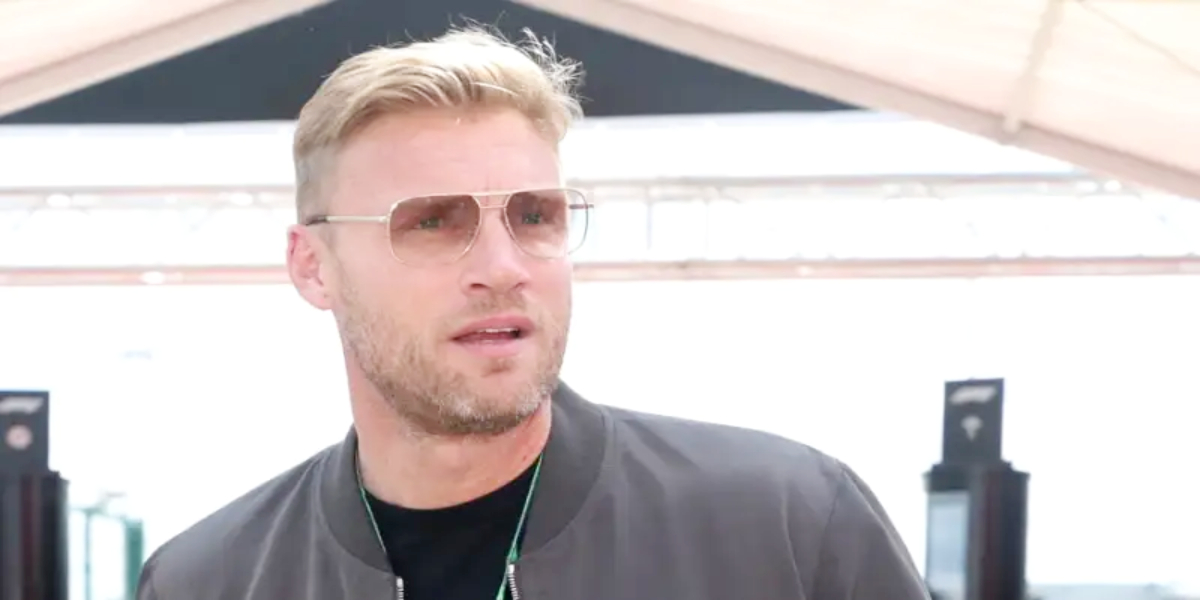 Prior to being sent to the hospital, Andrew Flintoff, 45, receives medical attention at the scene of the accident.

LONDON: According to British media sources, the legendary English cricketer Andrew Flintoff was transported to the hospital following an incident while filming for the hit BBC television program “Top Gear.”

The 45-year-old received medical attention on the spot before being taken to a hospital, according to the BBC news website, which also stated that his injuries are not believed to be life-threatening.

The mishap took place on Tuesday at Dunsfold Park Aerodrome, a test track for the program south of London.

Freddie Flintoff, a renowned all-arounder best known by his stage name Flintoff, played 79 Tests for England before quitting the sport at the age of 32.

A BBC representative stated, according to the BBC and Sky, “Freddie was wounded in an accident at the Top Gear test track this morning (Tuesday), with crew medics visiting the scene immediately.”

We will confirm more information in due course. He has been brought to the hospital for additional treatment.

In his time playing cricket, Flintoff was essential to England’s Ashes victories in 2005 and 2009.