While the attacks are investigated, diving, snorkelling, wind surfing, and kite sailing are prohibited in the Red Sea area.

A Romanian tourist in her late forties was discovered dead near the Hurghada resort near Red Sea, just hours after a fatal attack on a 68-year-old Austrian woman.

Both attacks occurred within 600 metres of each other off the coast of Sahl Hasheesh, and video posted online suggests that at least one incident involved a mako shark.

The Governor of the Red Sea Governorate, Major General Amr Hanafi, has issued an order to suspend all activity in the area surrounding the attacks. 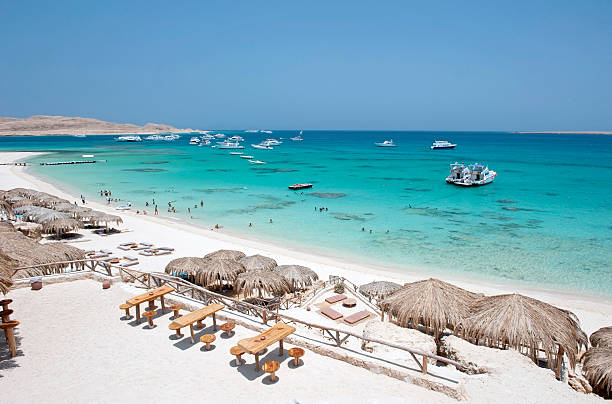 Shark attacks are uncommon in the area, with the most recent incidents thought to be the first since 2020.

The Austrian woman was swimming when she was attacked, and she lost a leg and an arm.

According to an Egyptian health official, she was barely alive when she arrived at a nearby hospital and died shortly after.

Hurghada, a resort town on Egypt’s Red Sea coast that stretches for about 25 miles, is particularly well-known for scuba diving.

The attacks occurred as the resort was recovering from the coronavirus pandemic.

In a statement, Egypt’s Ministry of Environment stated that a committee had been formed to investigate the circumstances of the attacks and any scientific reasons behind them.