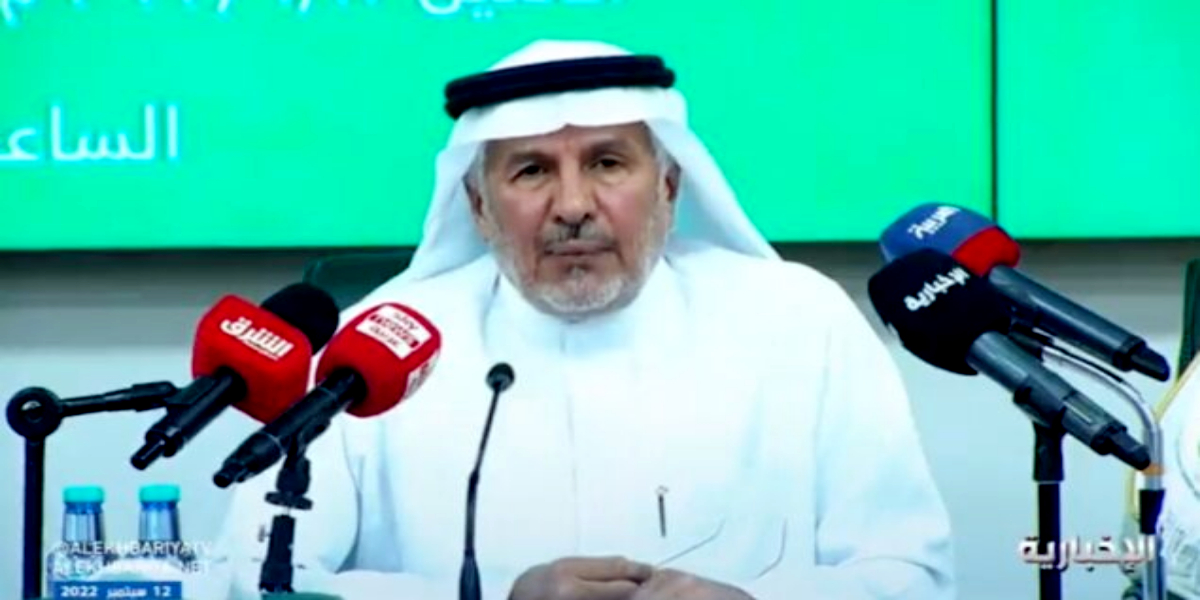 The effort aims to offer assistance to individuals who have been impacted by the floods that are spreading over Pakistan as a result of the ongoing, intense rains.

Dr Al-Rabeeah, General Supervisor of the Center and Adviser to the Saudi Royal Court, stated that Pakistan is currently experiencing the worst natural disaster in decades when speaking during the campaign’s inauguration.

He claimed that a third of Pakistan’s land has been inundated by floods and torrential rain and that over 33 million people have been affected.

More than 1,300 people have died, 13,000 have been injured, 550,000 homes have been completely destroyed, 1 million have suffered partial damage, and roads, bridges, and businesses have all been impacted.

The Custodian of the Two Holy Mosques King Salman bin Abdulaziz Al Saud’s kind leadership and the support of Crown Prince Muhammad bin Salman, he said, led the King Centre to create the Salman Relief campaign, which will raise money through its authorised “Sahem” platform.

In addition to confirming the depth of the ties of brotherhood between the Kingdom and Pakistan, he emphasised that the orders represent the humanitarian role played by the Kingdom in aiding those in need and those who have been afflicted around the world.

Dr Al-Rabeeah invited kind and generous individuals to support the campaign and donate via the “Sahem” platform, which is available on all mobile devices, the Internet, or the KS Relief accounts in Saudi banks.

In order to guarantee that aid reaches its intended recipients in certain nations throughout the world, he emphasised that the centre is the only organisation that is permitted to receive donations intended for sending abroad.

In all the nations where it operates, he claimed, the centre has strict monitoring and follow-up procedures.

“The campaign supports the humanitarian operations and delivery assistance being carried out by the Kingdom ever since the onset of the natural calamity,” he stated.

Ameer Khurram Rathore, Pakistan’s ambassador to Saudi Arabia, provided an account of the serious damage that 43 million people and two million homes have been damaged in Pakistan as a result of the recent devastating floods.

He emphasised that this assistance represents the depth of the ties that bind the two amiable nations, noting that the Pakistani people have a deep love for the Kingdom, its people, and its government.

The Pakistani ambassador, dignitaries, and notable academics were informed about the registration and documentation procedures as well as the campaign control room’s donation mechanism during their visit to the Center.

The “Sahem” platform can be used to donate to the cause at the following URL: https://sahem.ksrelief.org, or money can be sent by text to the number 5565.

Mobile users can download the “Sahem” application from the Apple and Google Play stores.