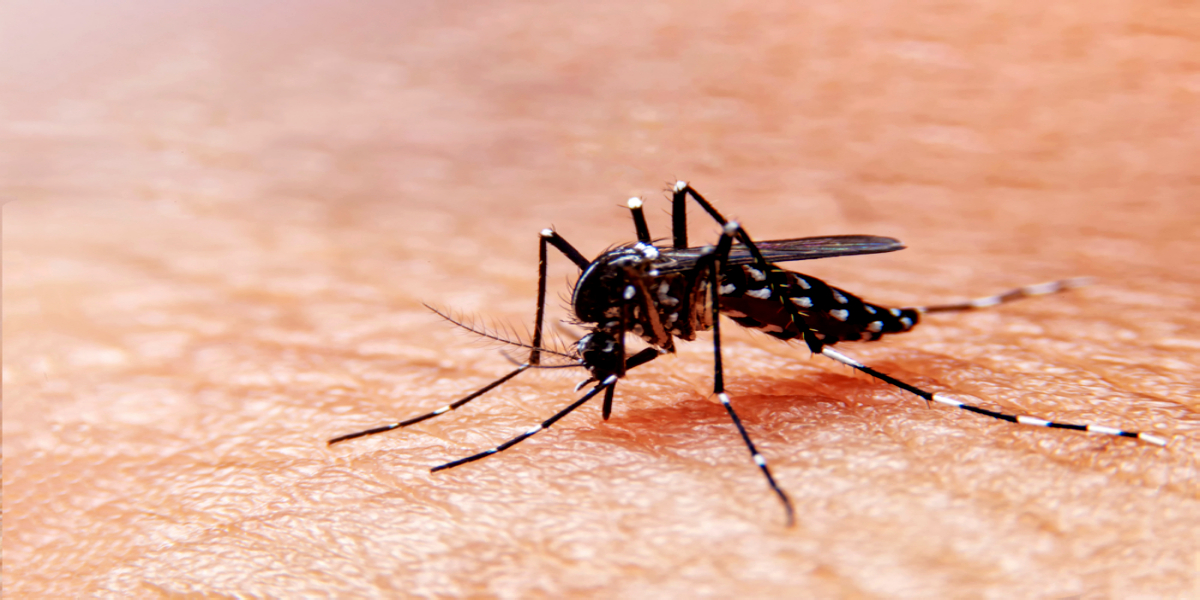 The number of dengue cases in Pakistan has been on the rise in recent years. In 2015, there were over 20,000 reported cases of dengue, and the disease has claimed the lives of hundreds of people. The vast majority of cases have been reported from the Punjab province, where the climate is conducive to the breeding of the mosquitoes that carry the disease. 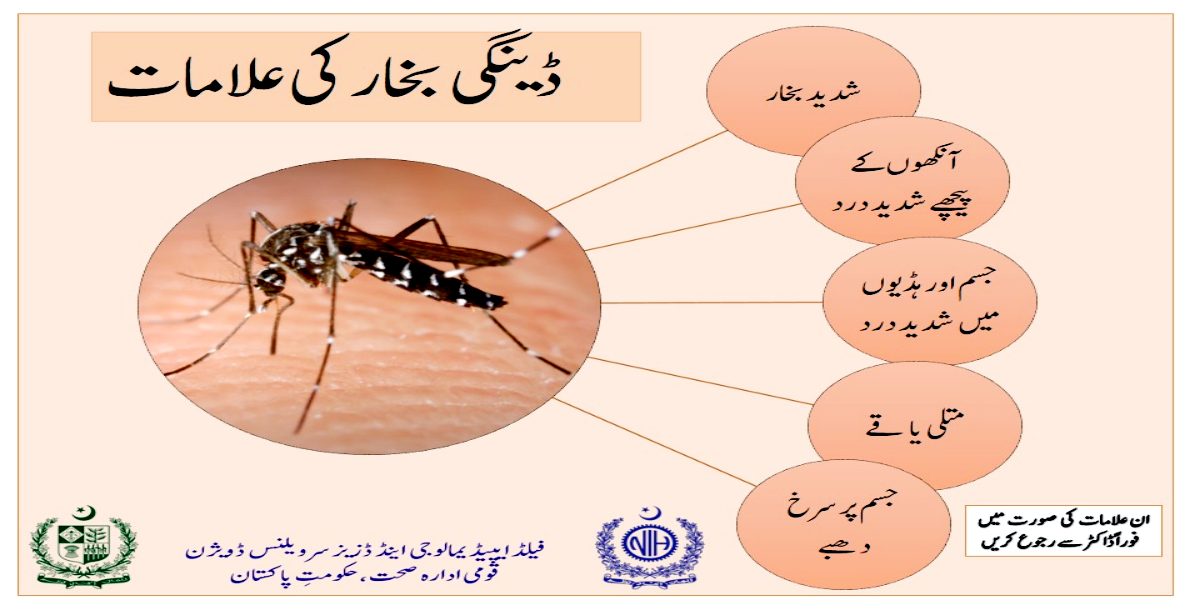 The Pakistani government has taken a number of measures to try and control the spread of dengue, including spraying insecticides and distributing mosquito nets. However, these efforts have so far been unsuccessful in stemming the tide of the disease.

With the onset of the monsoon season, the number of cases is expected to rise even further, and the Pakistani government is under pressure to take more effective measures to protect its citizens from this deadly disease.

As 76 new dengue cases have been reported in the metropolitan area, health experts in Karachi are concerned about a potential dengue outbreak, according to ARY News.

The Sindh Health Department reports that there have been a total of 78 dengue cases in the province, which is now experiencing significant flooding and stagnant rainfall.

According to the Health Department, Karachi alone has reported 76 of the total 78 cases. 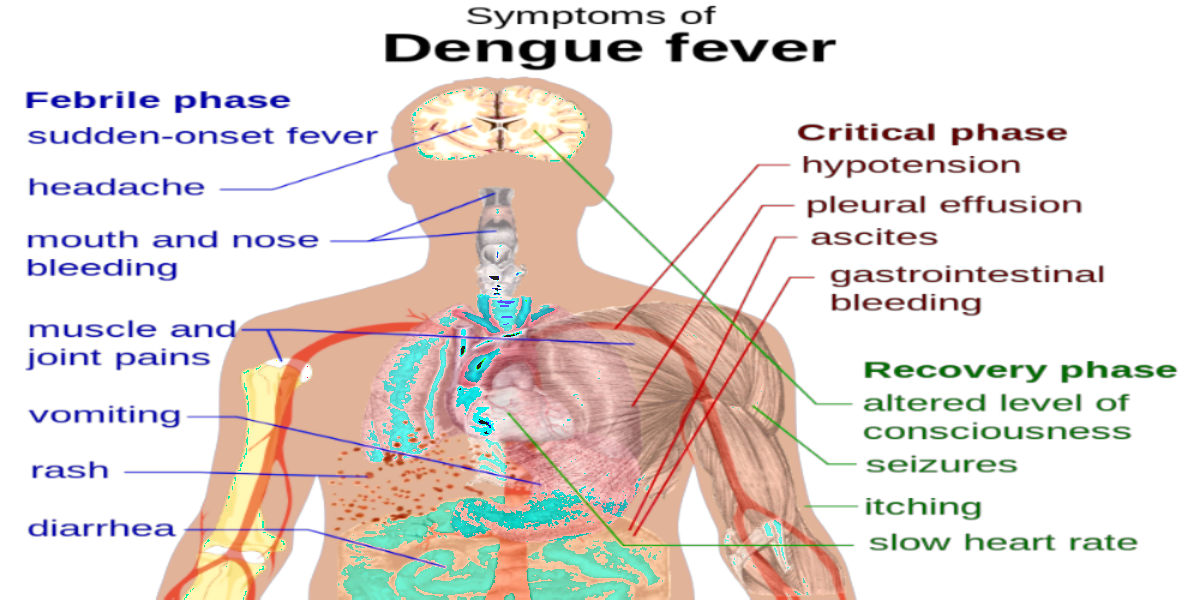 Twenty-seven cases were reported in the central district on the last day, 19 in the south district, five in Malir, four in Korangi, 19 in the east district, and one in each of the Kemari and West districts.

A total of 2,643 dengue cases have been reported in Sindh this year, per data from the health department.

It demonstrates that 2,280 cases were registered just in Karachi.