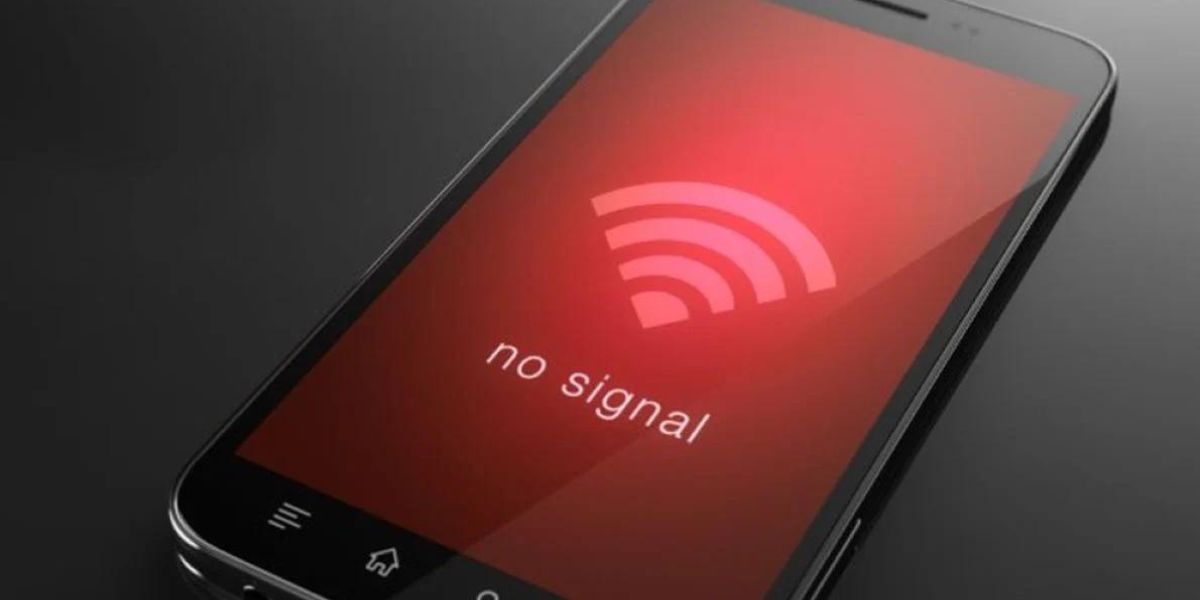 According to a Pakistan Telecommunication Authority spokesperson, mobile services Suspended various parts of the city due to security reasons on 11 and 12 Rabi ul Awal as per the government’s orders

Karachi witnessed inconvenience on Saturday morning as the mobile phone services were down in several parts of the city due to protective measures on account of Eid Milad un Nabi, falling on Sunday (October 9).
A spokesperson of the Pakistan Telecommunication Authority said that mobile services were suspended in some parts of the city on account of 11th and 12th Rabi ul Awal as per the government’s orders.
The areas that witnessed mobile services suspension include Gulistan-e-Johar, Defence, Saddar, Nazimabad and others.
The provincial government has notified Sunday (October 9) as an official public holiday across the province on account of 12th of Rabi ul Awal.
In a notification issued Wednesday, the government announced that offices, autonomous, semi-autonomous bodies, corporations, and local councils under its administrative control will remain closed on the day.
Read More : https://infosette.com/12-rabi-ul-awal-sindh-govt-notifies-ban-on-pillion-riding/
SHARE: